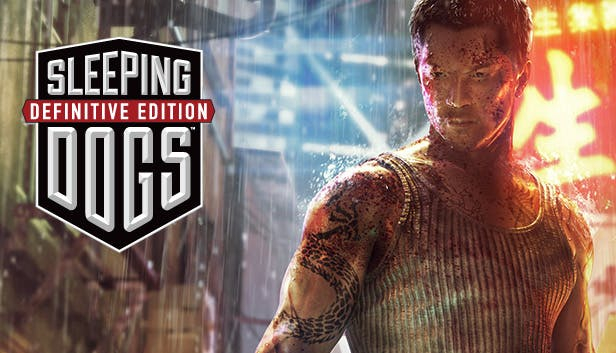 Nice price here for a fab game, if you dont yet have it, go for it. 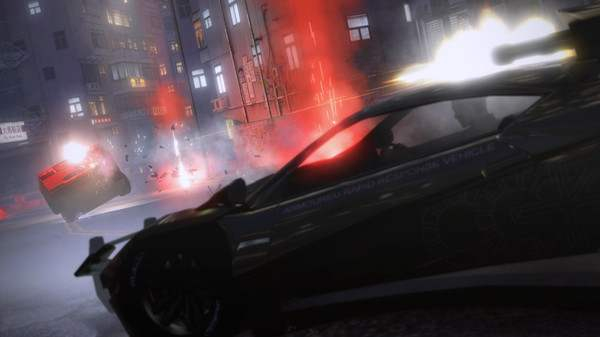 Description
The Definitive Edition of the critically acclaimed, award winning open-world action adventure, reworked, rebuilt and re-mastered for the new generation. All 24 previously available DLC extensions have been integrated into the game, including the story-extending episode Year of the Snake and the horror-themed Nightmare in North Point. Alongside a wealth of new technological, audio and visual improvements, Hong Kong has never felt so alive. 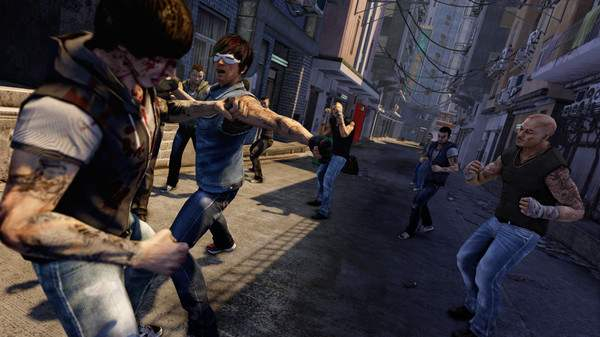 With all 24 previously available DLC extensions included and a wealth of visual improvements, Hong Kong has never felt so alive. 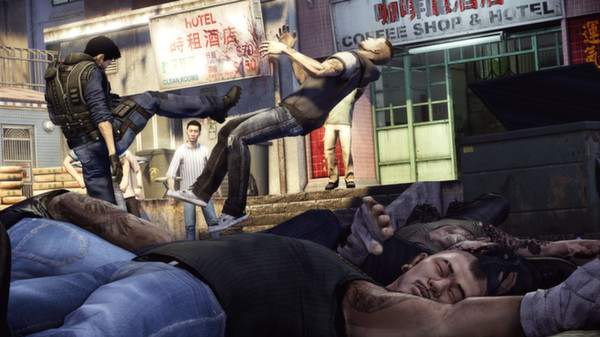