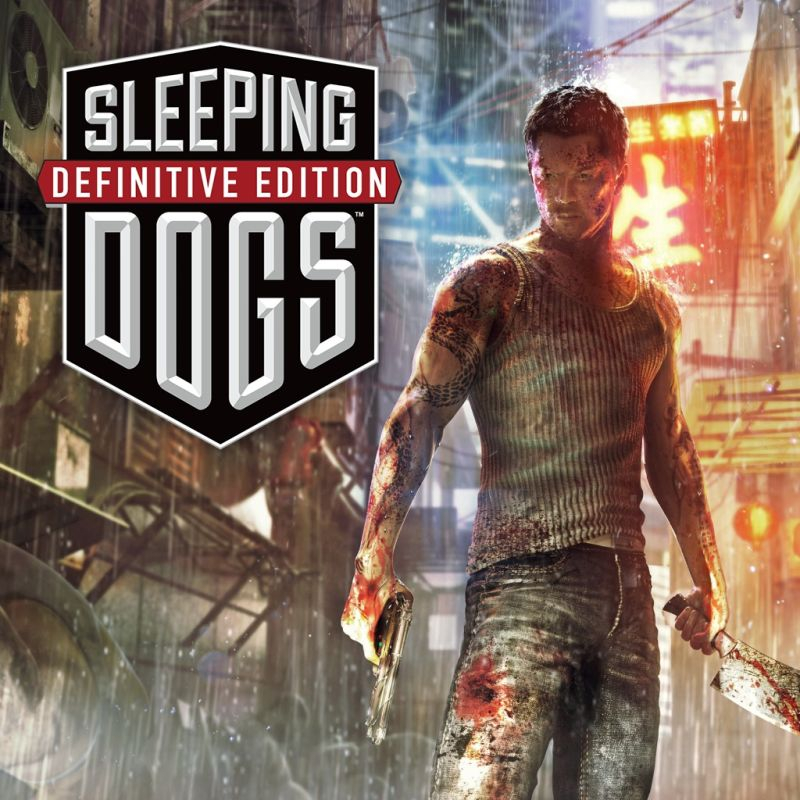 All 24 previously available DLC extensions from the Xbox 360 version have been integrated into the game, including the story-extending episode Year of the Snake and the horror-themed Nightmare in North Point. Alongside a wealth of new technological, audio and visual improvements, Hong Kong has never felt so alive. 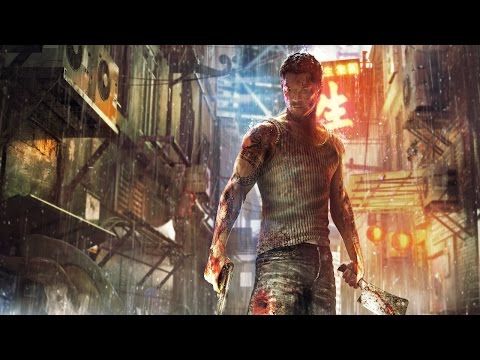 PostTweetShare Share with WhatsApp Share with Messenger
Community Updates
Microsoft (Microsoft Store) DealsMicrosoft (Microsoft Store) promo code
New Comment Subscribe Save for later
10 Comments
19th May
Really enjoyable game for the price.
19th May
Great game. Worth the dough.
19th May
This has been on my list for a while. Purchased!
19th May
great game better than GTA5 if no one has played this now is the time great find heat added
19th May
Ordered ty have some H
19th May
Awesome game! Was gutted when it came to the end..... hours of fun!
This price is a steal for a game that gives so much back! HOT!
19th May
Awesome game. Just started playing Yakuza 0 and I keep thinking I wish it was more like Sleeping Dogs (lazy comparison I know).
19th May
Wee bit of trivia, this was meant to be the third instalment of the true crime series. I love running about dressed as 47 or Adam Jenson. Brill game
19th May
Great game and remaster and a steal at this price
19th May
If you love combat fighting this is the game for you