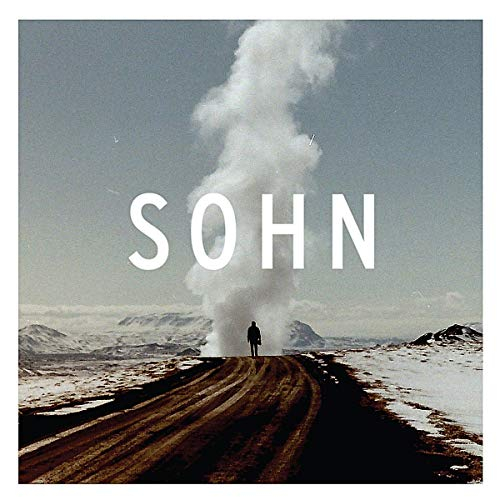 Doineedit
10Get deal*Get deal*
46°
SOHN Tremors Vinyl album £14.14 at Amazon (plus £2.99 non Prime)
£14.14
Posted 15th May 2021
This guy has a great voice. Electronic dance/chill music with great vocals, perfect for a rainy Saturday.
Signed to 4AD in April 2013, SOHN is an English musician, songwriter and producer based in Vienna, Austria. Tremors is SOHN's debut album. Informed by a rich legacy of electronic music, SOHN creates a sound that blends his haunting vocals with a backdrop of analogue drum machines and synths, which makes nods to the past, but always forges forward into the new. Aside from emphasizing the soulfulness of his voice, his lyrics expertly play with the phonetics of language, wrapping his sonorous vocals around the gaps between sentences and lending those words more prominence.
PostTweetShare Share with WhatsApp Share with Messenger
Community Updates
Darren_Ninnes
20th May
Price reduced £12.25 delivered for Prime members
10 Comments
Post a comment