Unfortunately, this deal is no longer available
Posted 18th Oct 2021

Join Sonic in a high-speed adventure to free the Wisps! In the Sonic Colours Ultimate PS4 game, the evil Dr Eggman has built a gigantic interstellar amusement park bursting with incredible rides and colourful attractions – but he’s powering it with a captured alien race called the Wisps. 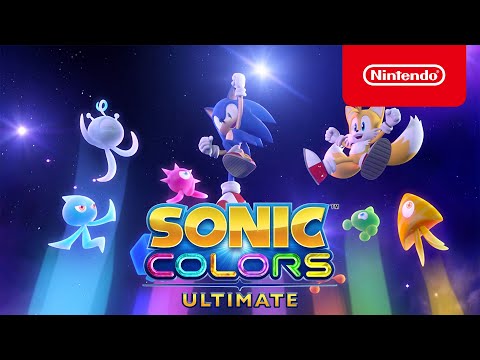 Lightning Speed
Use Sonic’s lightning speed to free the Wisps and learn the secrets of their amazing powers as you zoom across 6 colourful worlds, each filled with dangerous enemies. Accelerate to adrenaline-pumping super speed and manoeuvre through hazardous obstacles in the Sonic Colours Ultimate PS4 game. Time your attacks perfectly to charge your boost and reach Super Sonic speeds. 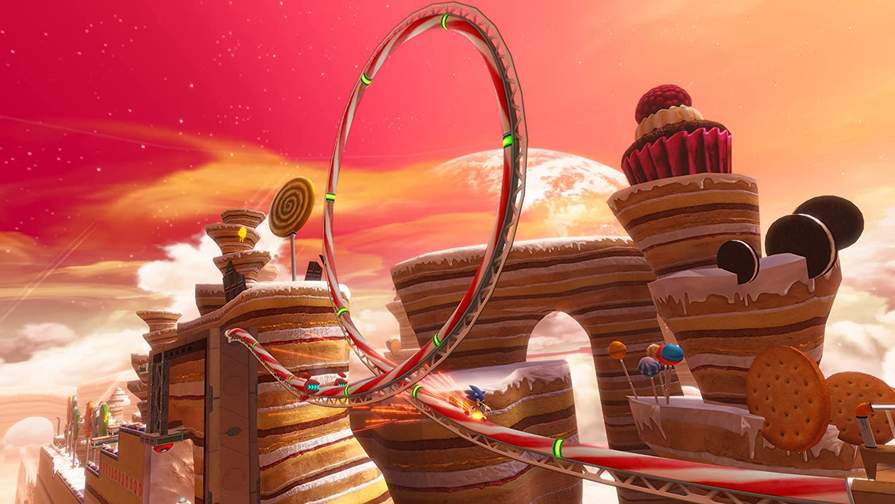 Delivery and returns at Currys

Returns - items bought online can be collected from your home or returned to stores.
Store purchases can be returned in any Currys store, it doesn’t have to be the one you bought it from.
PostTweetShare Share with WhatsApp Share with Messenger
Community Updates
Top comments
15 Comments
Post a comment