The Sony PlayStation 5 rewrites the rules of what a console can do. Combining a custom CPU, GPU and lightning fast SSD storage, it'll load up all your games almost instantly, no matter how expansive.

Gaming graphics just got a lot more realistic. The PS5 works seamlessly with 4K HDR TVs, with the ability to output Ultra HD graphics with a 120 Hz refresh rate. If you have a 4K display, you can play at up to 120 fps for incredibly smooth, precise motion.

With support for HDR content, every game, character, and scene looks vivid and alive with colour. And ray-tracing technology creates true-to-life shadows and reflections to reach a new level of realism in supported games.

The all new PlayStation 5 DualSense controller transforms the way every game feels. The controller features haptic feedback, letting you feel the effects of the actions you take in the game.

The triggers have changed, too. With dynamic resistance levels, Adaptive Triggers make everything from taking a shot on goal to overtaking on the racetrack feel unique. No matter what your next move is, the physical impact is just as immersive as the visuals.

Embark on an epic journey to find the means to prevent Ragnarök. Continue the story of Kratos and his teenage son Atreus on the backdrop of Norse mythology. Venture through all Nine Realms as the Fimbulwinter draws to an end and face hostile Asgardian forces in breath-taking battles. Can Kratos break free of his past and help Atreus understand the prophecy of Loki?

Batman is dead and the streets of Gotham City are overrun with crooks and criminals. The rest of the Batman family must take up the cause to protect Gotham and return hope to its citizens. Play as Batgirl, Nightwing, Red Hood and Robin and bring fear to the city's felons and discipline to its cops. 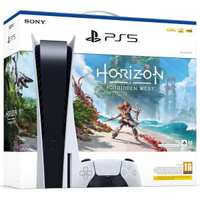 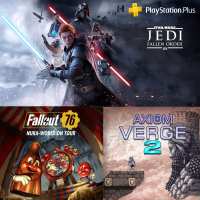 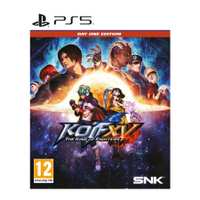 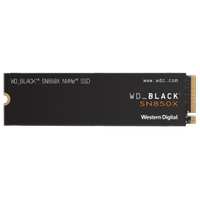 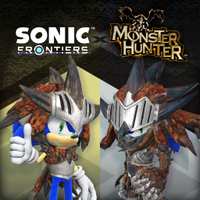 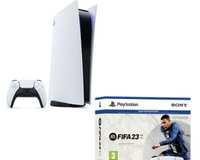 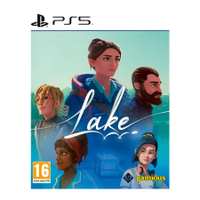 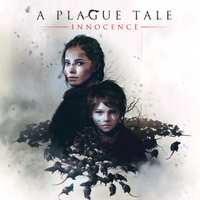 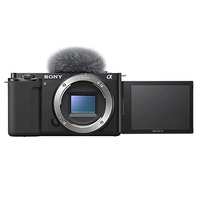