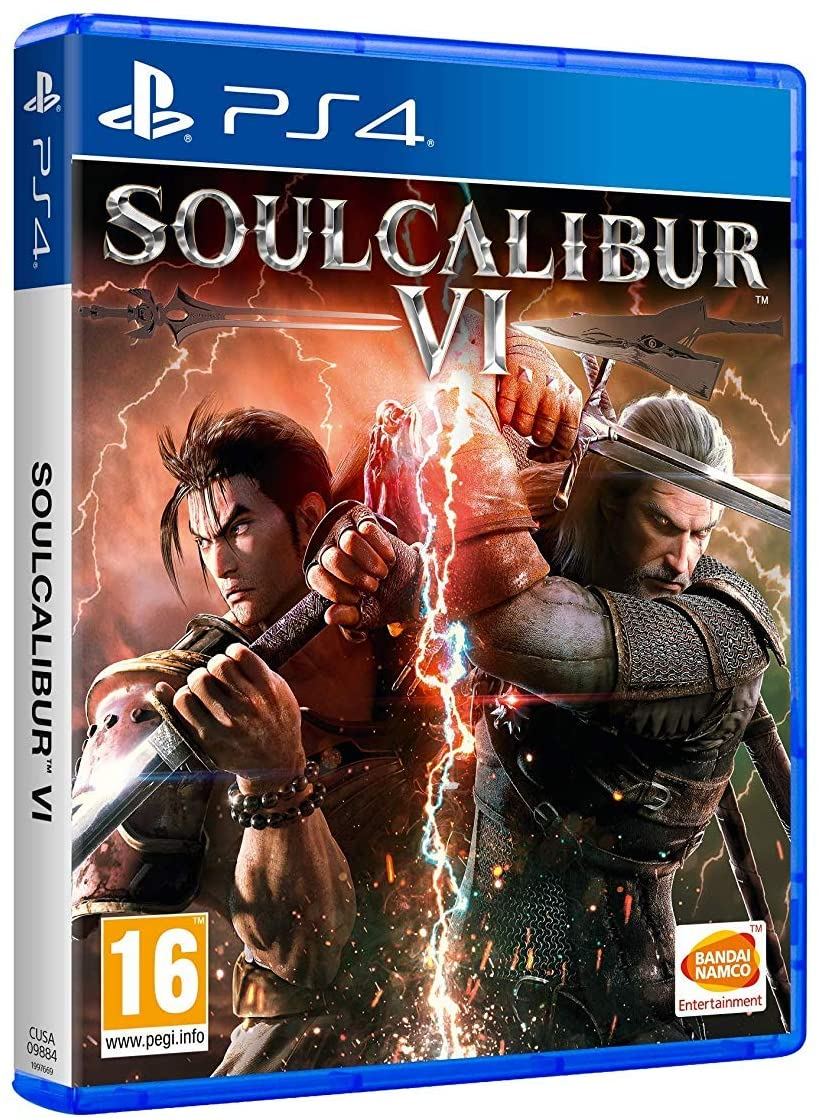 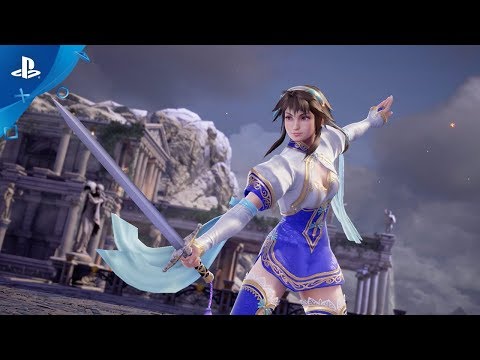 Sharpen your swords, put on your armour and get ready to fight! SoulCalibur, the game that defined weapon-based 3D fighting games, is back!

Two decades after its first iteration, SoulCalibur VI returns to its roots while taking the gameplay further with brand-new features. Travel through the signature 16th century stages and experience the struggle for the two legendary swords using a complete roster of returning iconic SoulCalibur characters, along with some newcomers! 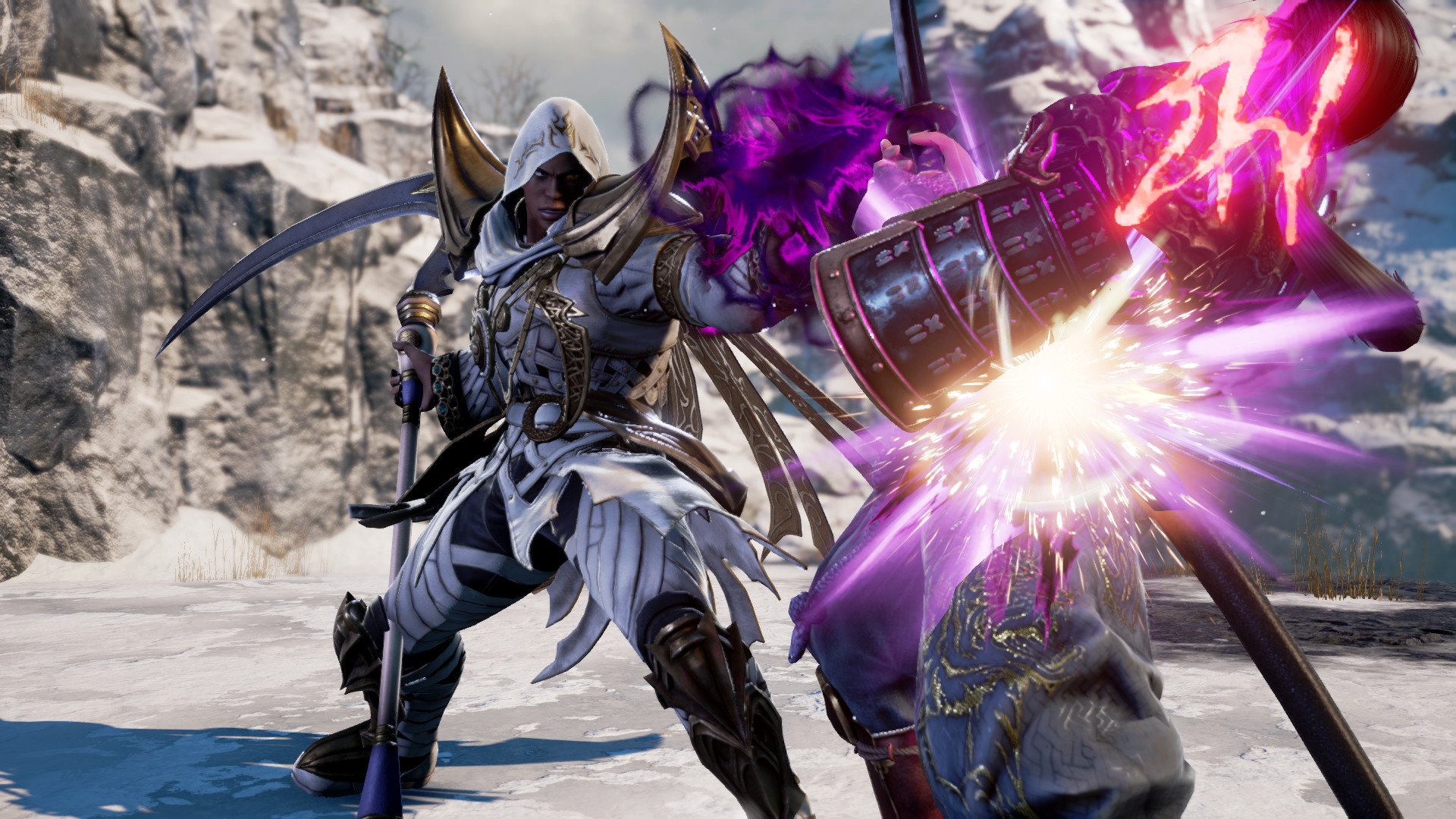 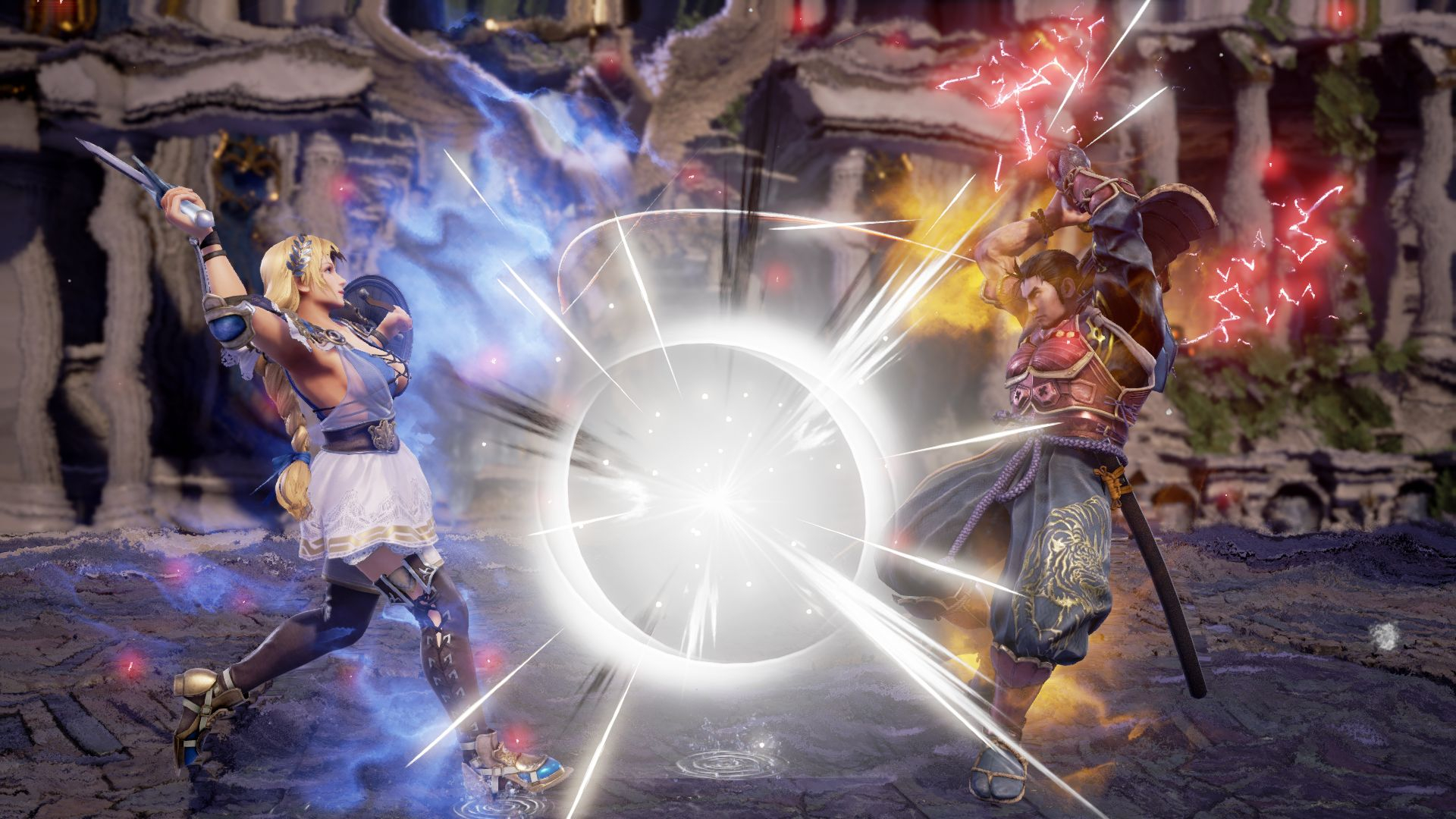