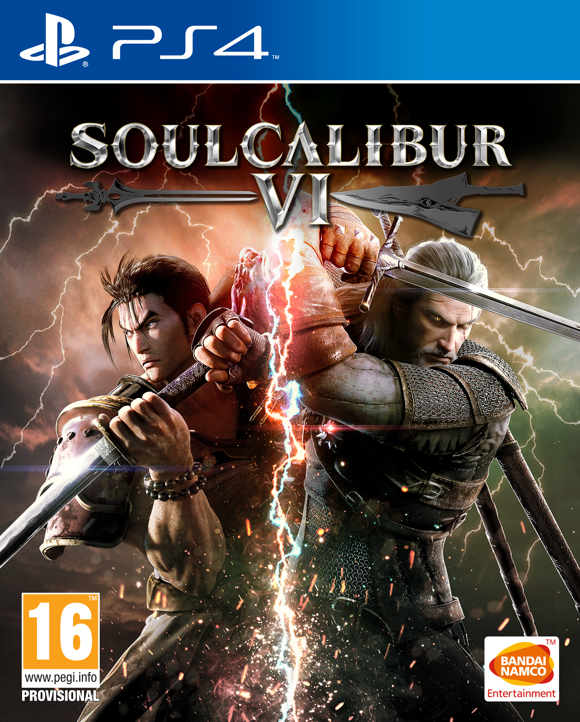 Product description
Sharpen your swords, put on your armour and get ready to fight! SoulCalibur, the game that defined weapon-based 3D fighting games, is back!

Two decades after its first iteration, SoulCalibur VI returns to its roots while taking the gameplay further with brand-new features. Travel through the signature 16th century stages and experience the struggle for the two legendary swords using a complete roster of returning iconic SoulCalibur characters, along with some newcomers!

Features list:
PostTweetShare Share with WhatsApp Share with Messenger
Community Updates
Coolshop Deals
If you click through or buy using any of our links, retailers may pay hotukdeals some money, but this never affects which deals get posted. Find more info in our FAQs and About Us page.
New Comment Subscribe Save for later
1 Comment
15th Dec 2019
Just bought from ebay for £9.99