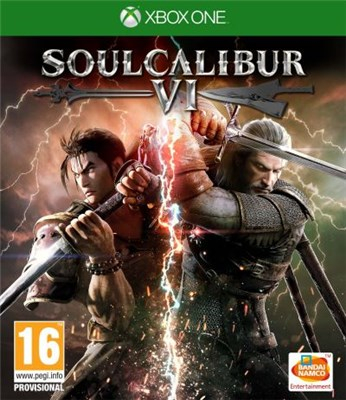 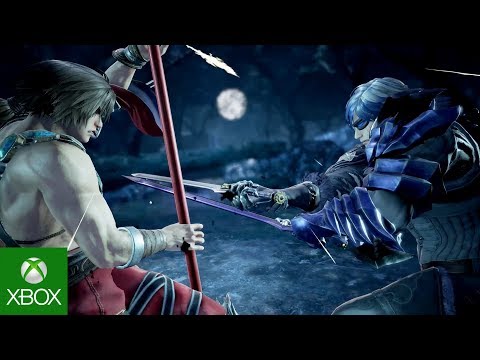 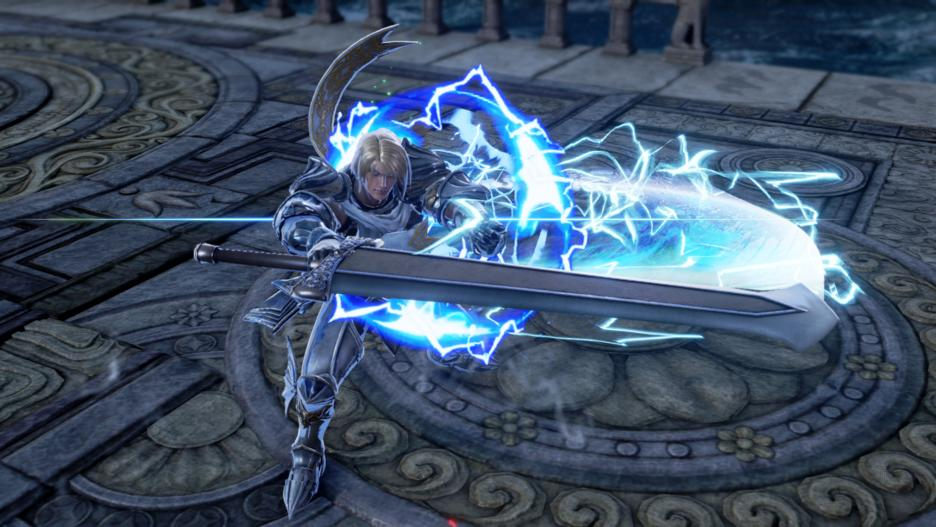 Geralt was trained at the elite School of the Wolf and is considered one of the deadliest monster slayers. He possesses superhuman reflexes and strength, as well as superior sword fighting skills. Players who choose to fight as Geralt will utilise The Witcher’s signature fighting style with a combination of swordplay, ability-enhancing potions, and combat magic. Doug Cockle, the English voice of Geralt of Rivia, returns in Soul Calibur VI to reprise the role. Gamers will also be able to fight in Kaer Morhen, home keep of the School of the Wolf. Accompanying players in battle will be “Hunt or be Hunted”, an iconic composition from The Witcher 3: Wild Hunt soundtrack.

Sharpen your swords, put on your armour and get ready to fight. Soul Calibur, the game that defined weapon-based 3D fighting games is back!
Two decades after its first iteration, Soul Calibur VI returns to its roots while bringing brand-new gameplay features to the fight. Travel through the signature 16th century stages and experience the struggle for the two legendary swords using a complete roster of returning iconic Soul Calibur characters, along with some newcomers! 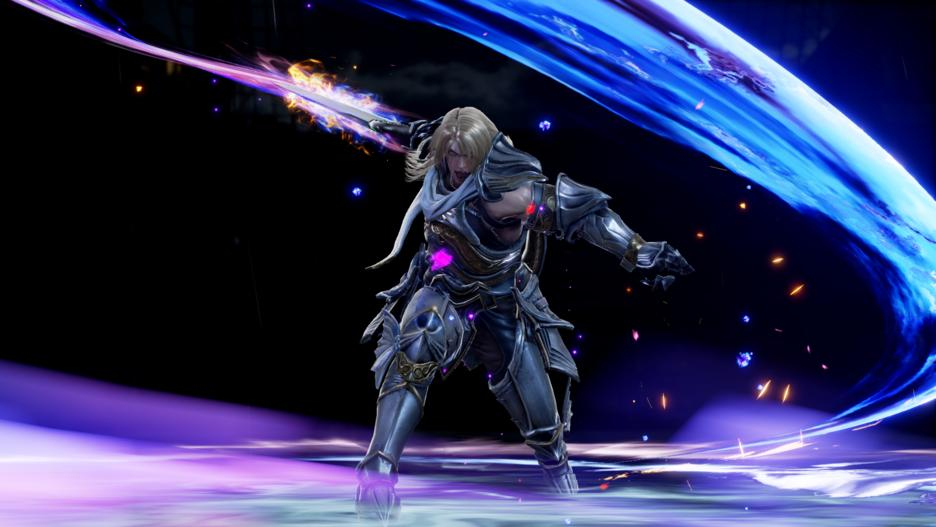 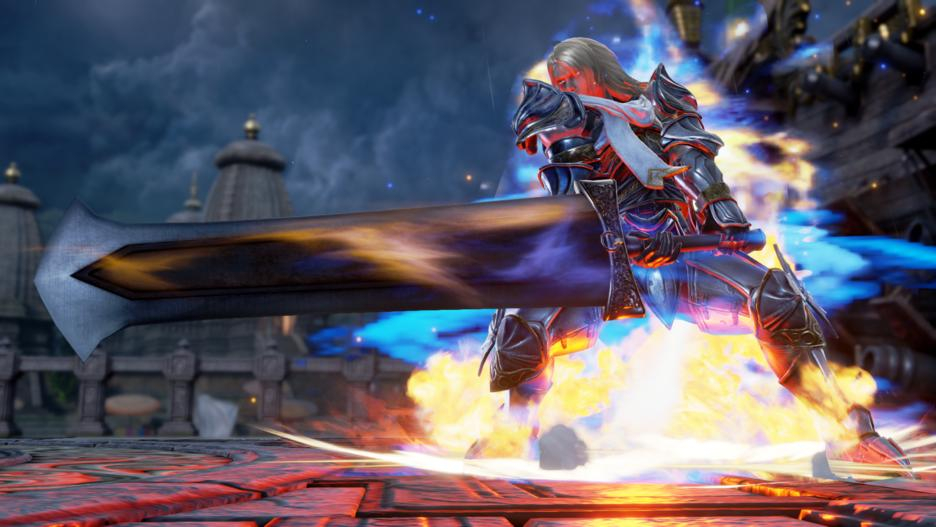