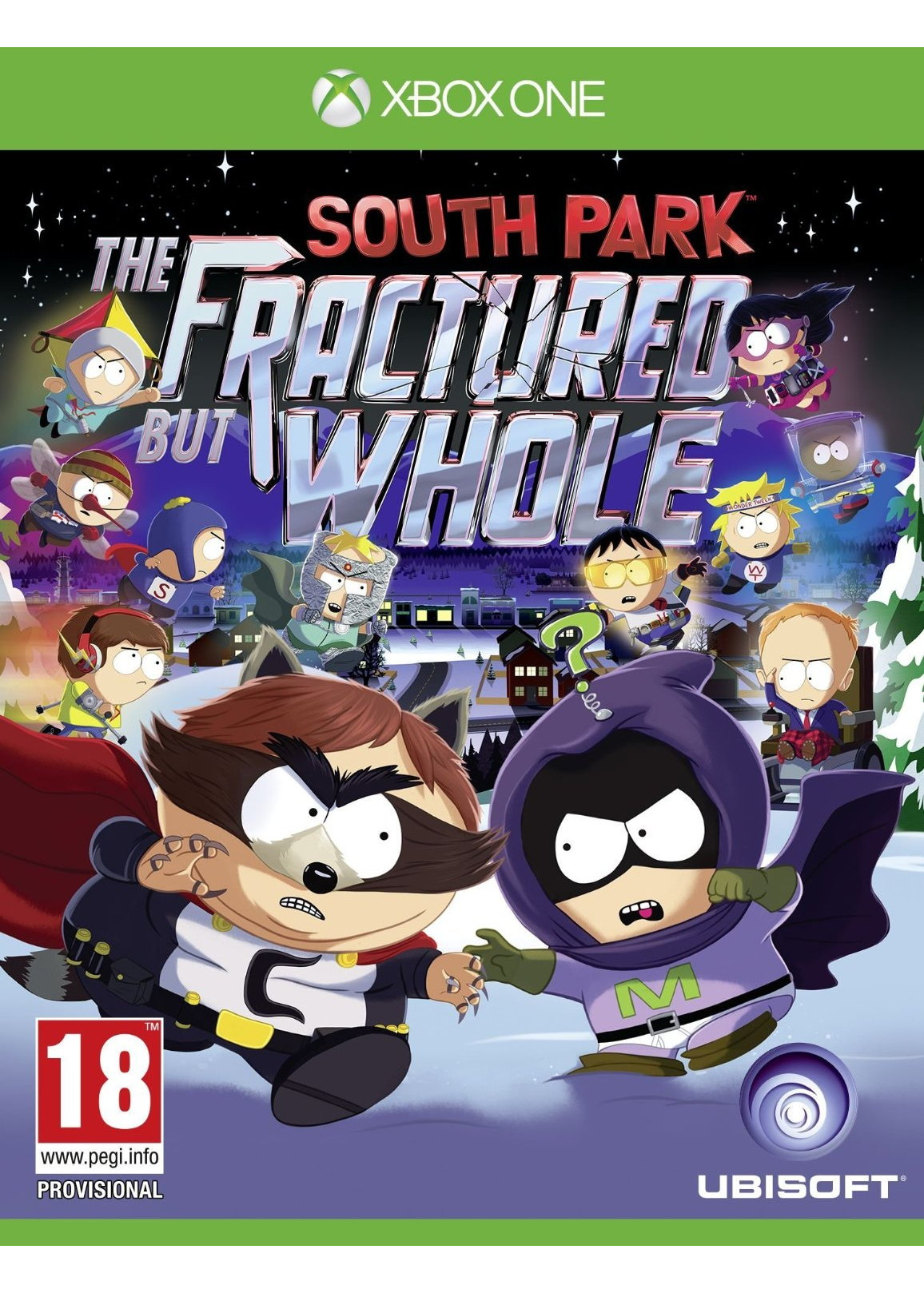 South Park: The Fractured But Whole (Xbox One) £5.95 Delivered @ The Game Collection

Also, £4.99 from GAME but they do charge the same amount for the delivery. So, TGC is the better option.

Players will once again assume the role of the New Kid, and join South Park favorites Stan, Kyle, Kenny and Cartman in a new hilarious and outrageous RPG adventure.

In South Park: The Fractured but Whole, players will delve into the crime-ridden underbelly of South Park with Coon and Friends. This dedicated group of crime fighters was formed by Eric Cartman whose superhero alter-ego, The Coon, is half man, half raccoon. As the New Kid, players will join Mysterion, Toolshed, Human Kite, Mosquito, Mint Berry Crunch and a host of others to battle the forces of evil while Coon strives to make his team the most beloved superheroes in history.

PostTweetShare Share with WhatsApp Share with Messenger
Community Updates
The Game Collection DealsThe Game Collection promo code
New Comment SubscribeSave for later
4 Comments
28th Apr
Just a heads up Game Collection are on fire with their delivery times. Ordered something from them Friday morning and arrived Saturday morning
28th Apr
I got this last week from TGC delivery was really fast and the code for the stick of truth still worked, so 2 games for £5 was a bargain.
28th Apr
Can’t go wrong with TGC,ordered that game Shaq fu for a laugh,only 5 quid,ordered Fri and got Monday,sweet.
29th Apr
Was this not a pound cheaper until recently?