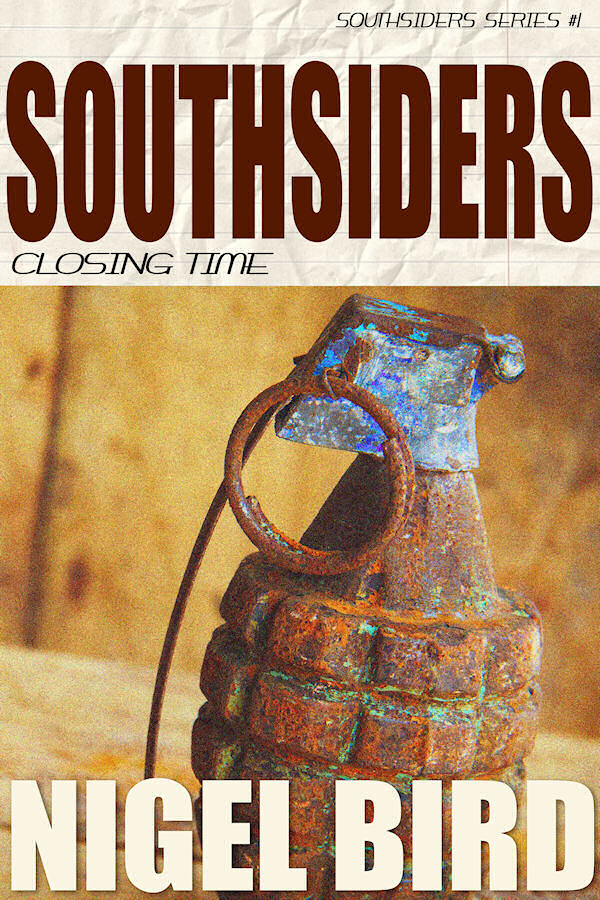 With the death toll at the Phoenix Festival rising, Jesse is one of the lucky ones. Unfortunately he can’t see things that way. As soon as he regains consciousness, there’s only one thing on his mind – REVENGE. He enlists Danny’s help to find the men who killed his girlfriend and intends to deliver justice in the old-fashioned way.

Danny goes along with him, but only on the condition that Jesse doesn’t get his hands dirty when they’re on the job. Unfortunately for Danny, even the best made plans can go awry.

The explosive and final instalment of the Jesse Garon series.
PostTweetShare Share with WhatsApp Share with Messenger
Community Updates
Amazon DealsAmazon discount code
If you click through or buy, retailers may pay hotukdeals some money, but this never affects which deals get posted. Find more info in our FAQs and About Us page.
New Comment Subscribe Save for later