Unfortunately, this deal is no longer available
457° Expired
6

Please see the Footer of Amazon page for further information on Delivery, Returns, and Amazon Prime.
Sure, being one of the deadliest assassins in the galaxy had its perks, but even the mightiest warrior could have a bad day. In this case, it was looking to be enough of them to fill an entire calendar.

It seemed the unthinkable had happened. Someone had actually targeted the Ghalian, an order of assassins known and feared across the systems. It was madness. Only a fool would go after the likes of them. But, it seemed, the galaxy had no shortage of fools.

Retaliation most bloody was in order, and one man stood ready to spring into action. Hozark was his name, and he was no ordinary man. He was a Master Ghalian, an assassin skilled in the ways of death. Practical, mechanical, magical, to him it made no difference. One way or another, he would get to the bottom of the attack and turn the tables on whoever dared strike out at his brothers and sisters.

Or so he thought until someone quite unexpected reared their head. An appearance that gave him pause. Someone he had thought long dead. His former lover. A revelation like that could throw even a master assassin for a loop. That she too was an assassin only complicated things more.

There was far more at play than was apparent on the surface and Hozark would require all of his wits and skill to get to the bottom of it. And he most surely intended to do just that, no matter how high the body count. He just hoped to do so before more of his kin fell victim to the nefarious plot.
PostTweetShare Share with WhatsApp Share with Messenger
Community Updates
New Comment 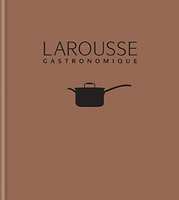 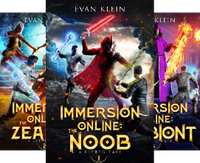 Ben Mezrich - Once Upon a Time in Russia: The Rise of the Oligarchs. Kindle Edition - Now 99p @ Amazon