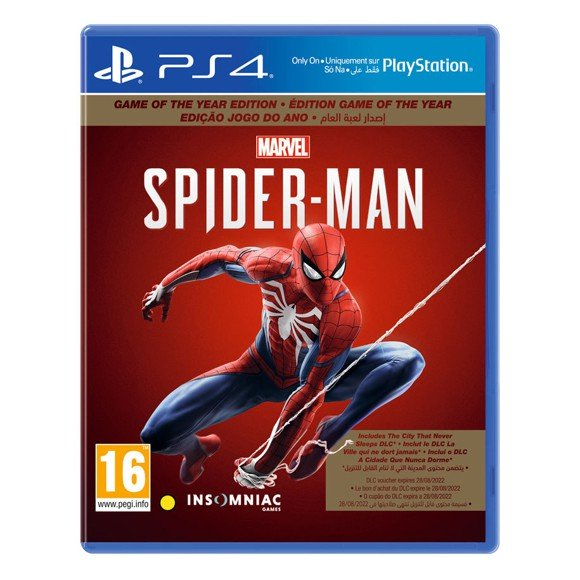 Been up and down in price, the last post was £19.99 @ Monster-Shop, which is now £24.99. So, TGC has it for £23.95 as Next Best Price.
Not a bad price for the GOTY Edition,
Product descriptionAn all-new Spider-Man experience 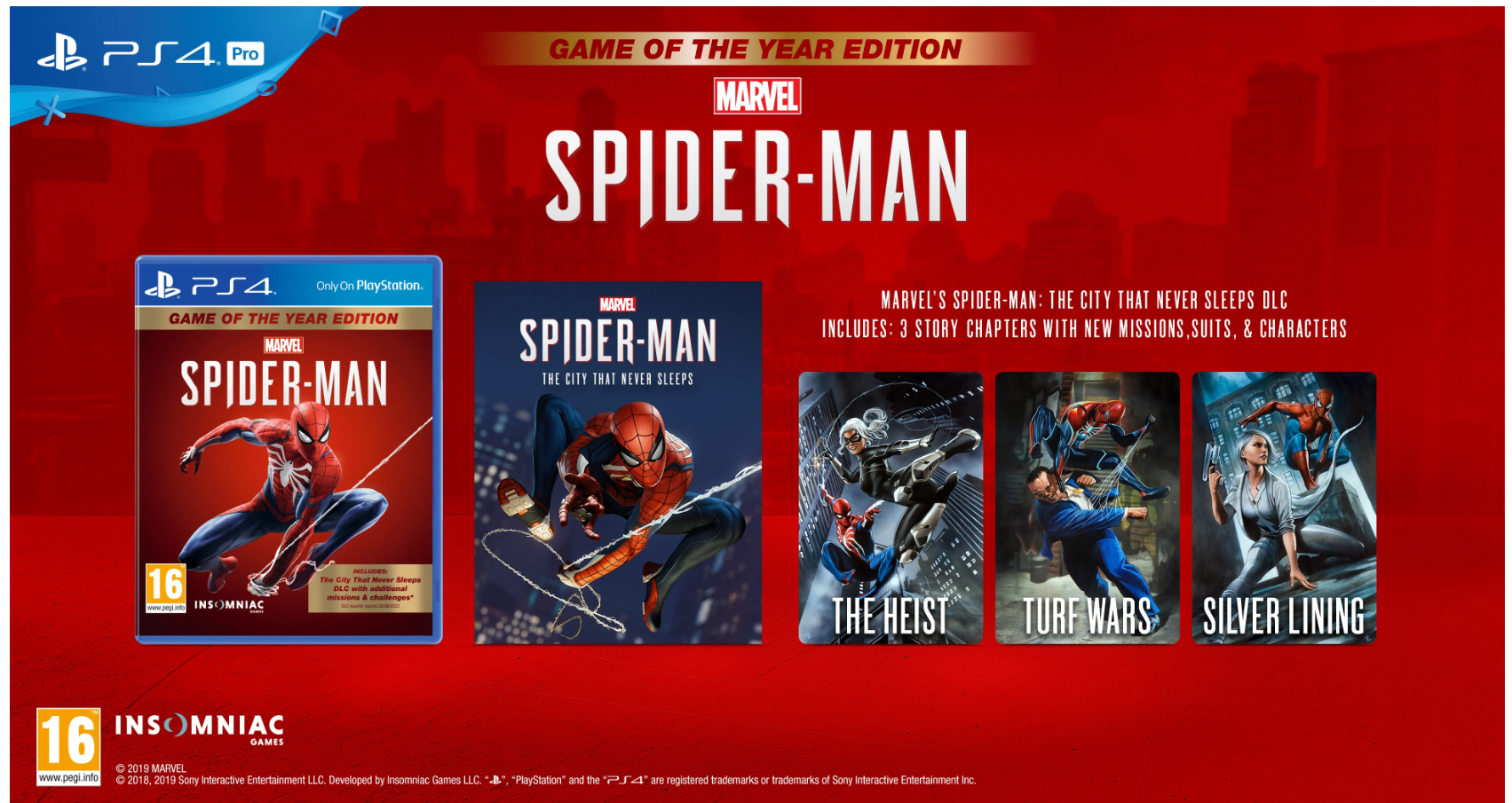 Starring the world's most iconic Super Hero, Spider-Man PS4 (working title) features the acrobatic abilities, improvisation and web-slinging that the wall-crawler is famous for, while also introducing elements never-before-seen in a Spider-Man game. From traversing with parkour and utilizing the environment, to new combat and blockbuster set pieces, it's Spider-Man unlike any you've played before.

Marvel's Spider-Man features your favorite web-slinger in a story unlike any before it. Now a seasoned Super Hero, Peter Parker has been busy keeping crime off the streets as Spider-Man. Just as he's ready to focus on life as Peter, a new villain threatens New York City. Faced with overwhelming odds and higher stakes, Spider-Man must rise up and be greater.

Be Spider-Man - After eight years behind the mask, Peter Parker is a crime-fighting master. Feel the full power of a more experienced Spider-Man with improvisational combat, dynamic acrobatics, fluid urban traversal, and environmental interactions. A rookie no longer, this is the most masterful Spider-Man you've ever played.
Worlds Collide - The worlds of Peter Parker and Spider-Man collide in an original action-packed story. In this new Spider-Man universe, iconic characters from Peter and Spider-Man's lives have been reimagined, placing familiar characters in unique roles.
Marvel's New York is Your Playground - The Big Apple comes to life as Insomniac's most expansive and interactive world yet. Swing through vibrant neighborhoods and catch breathtaking views of iconic Marvel and Manhattan landmarks. Use the environment to defeat villains with epic takedowns in true blockbuster action.
PostTweetShare Share with WhatsApp Share with Messenger
Community Updates
Coolshop Deals
New Comment Subscribe Save for later
17 Comments
26th Apr
Highly recommend this game!
26th Apr
Great price - Heat!
26th Apr
£20.49 on psn
Edited by: "ryan_wason" 26th Apr
26th Apr
Standalone is £12 on PSN and GOTY is around £20 to if anyone prefers digital.

Heat on this great price for disc though.
Edited by: "ricky1234561" 26th Apr
26th Apr
Good price - it's on PS Now and can be downloaded if that helps anyone.
26th Apr
Pity they didn't include the DLC on the disc, similar to Witcher 3 GOTY.
Still a good price though
26th Apr
I'm useless at these games but I am enjoying it. I'm hitting buttons not really knowing what I'm doing reminding myself of Streetfighter2 on the SNES.
26th Apr
Personally I'd get a discounted PS Now subscription, download this game and many others too to play over the course of the year for a little more £ than this!
27th Apr

It's only on PsNow for about 130 days

Plenty of time to complete it then with tons of other games too.
27th Apr

Pretty lazy by the publisher, looks like they got existing stock and just updated the front cover and leaflet to include the code.
27th Apr

Same here, just got it and kind of know the controls but mostly just spamming buttons and hoping I defeat everyone. Decent game but they do throw a lot of controls at you to learn all at once.
Edited by: "jamie15" 27th Apr
27th Apr
Its for £12.99 on the psn store
27th Apr

Thats for the basic game this is game of the year - it's £20 ish for this on psn store
27th Apr
You can still get this for £20.49 on the PS sale. I picked it up last week, took me three days of solid "working from home" to Platinum
27th Apr
Been playing this a bit on Playstation Now, it's just like the Batman Arkham games, seems you can only do so much with superheroes. 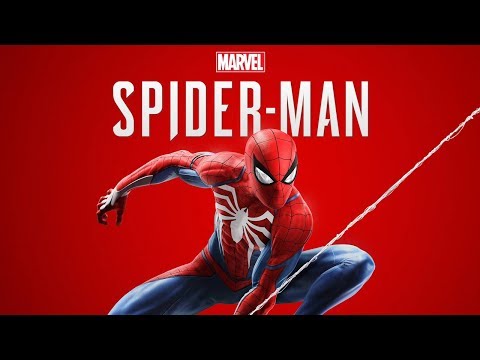