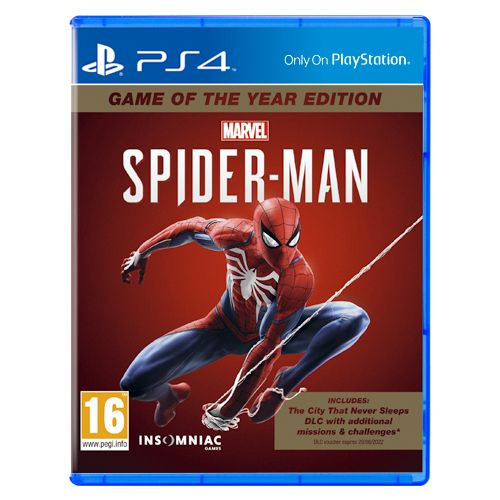 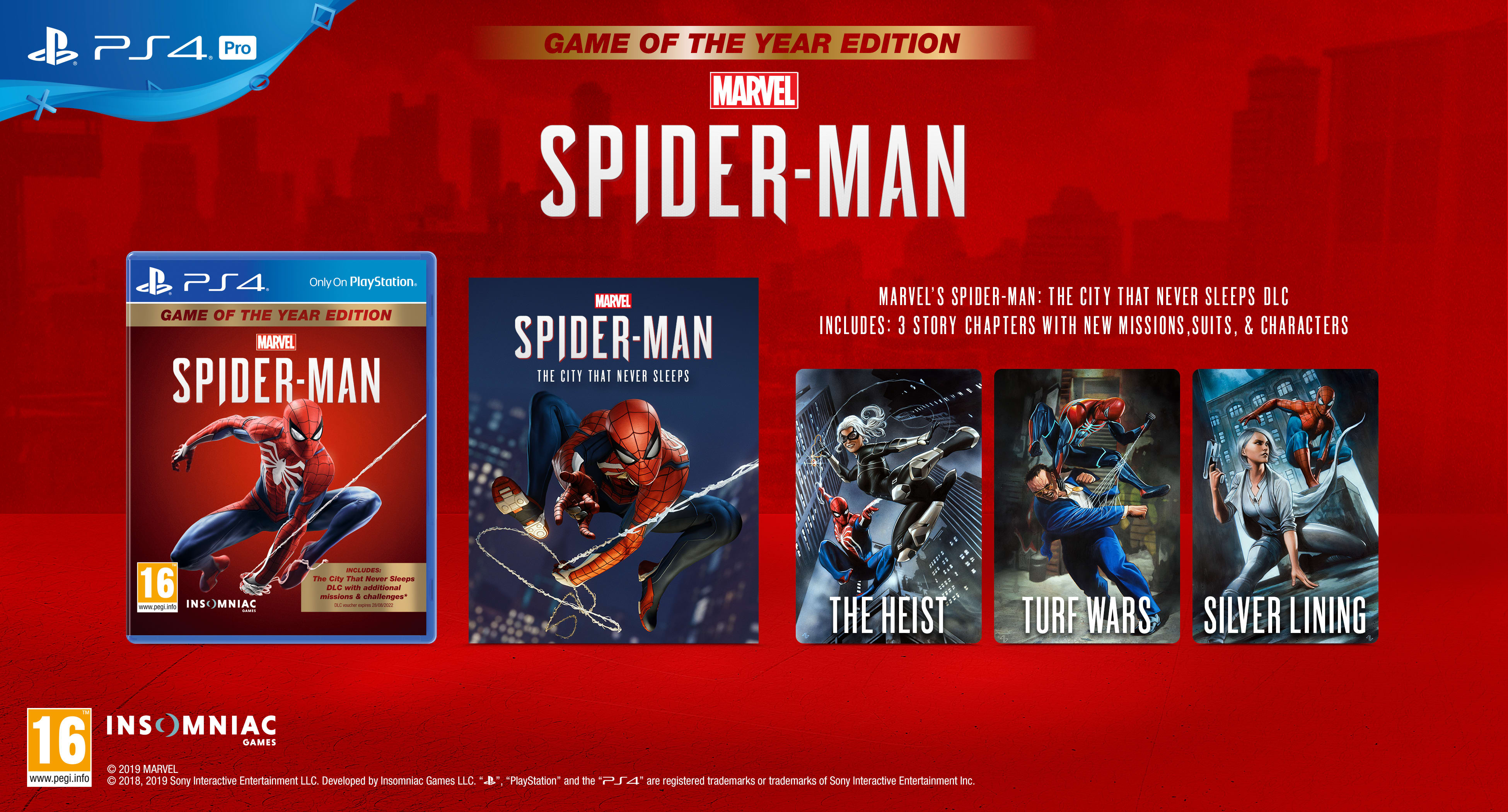 Prepare to be introduced to a Spider-Man that has perfected his incredible powers in Marvel’s Spider-Man.

In this exhilarating game, Peter Parker must balance his real life whilst attempting to fight crime in the open-world of New York City. Featuring acrobatic abilities, improvisation and impressive web-slinging, prepare to see one of the most iconic Super Heroes in action.

This exciting PS4 exclusive created by Sony Interactive Entertainment and Insomniac Games features incredible graphics alongside a range of main-story missions and side quests to play. He is as determined as ever, but can he save NYC?

For price and the flamedeer i got ‌
24th Oct 2019
Thanks for sharing. Another Christmas present bagged. Voted hot
24th Oct 2019
Such a brilliant and fun game, matched by this brilliant price!
24th Oct 2019
Damn good price DLC is a little weak compared to the main game but I'd recommend this to almost anyone with a ps4.
24th Oct 2019
Caught a flamedeer.

Great price. Buy or hold out for better price before Christmas???

What am I missing with this game? Bought it, played it a while, and wondered what the fuss was about. But then see all the comments, and even the adverts (which make it look a brilliant game), and it's as if a different game is being talked about.

I've played, and liked, some of the Batman games. They're not that dissimilar, are they?
25th Oct 2019

Similar to the Arkham games, but simpler I would say. I just really enjoyed navigating the city, the swinging mechanic is a lot of fun, that clicked with me right away. It’s a bright, colourful game, nothing to bleak about it. Not too easy or hard and has a pretty good story. Just really enjoyed everything about it.
Edited by: "AdamAsh" 25th Oct 2019
25th Oct 2019

I must give it another go with a different frame of mind. It might be the button bashing, with me (never got into Streetfighter types either). It was that aspect of Arkham's that made me roll my eyes a bit. Cheers
28th Oct 2019
Heat well spotted OP! Great game in the "Spiderverse"

Anyone who wants access to Free Spiderman and other Marvel comics should check out the free Kindle Downloads here hotukdeals.com/dea…936
29th Oct 2019
Anyone had any experience with Monster Shop? Never heard of them before... Are they any good?
4th Nov 2019
Now out of stock