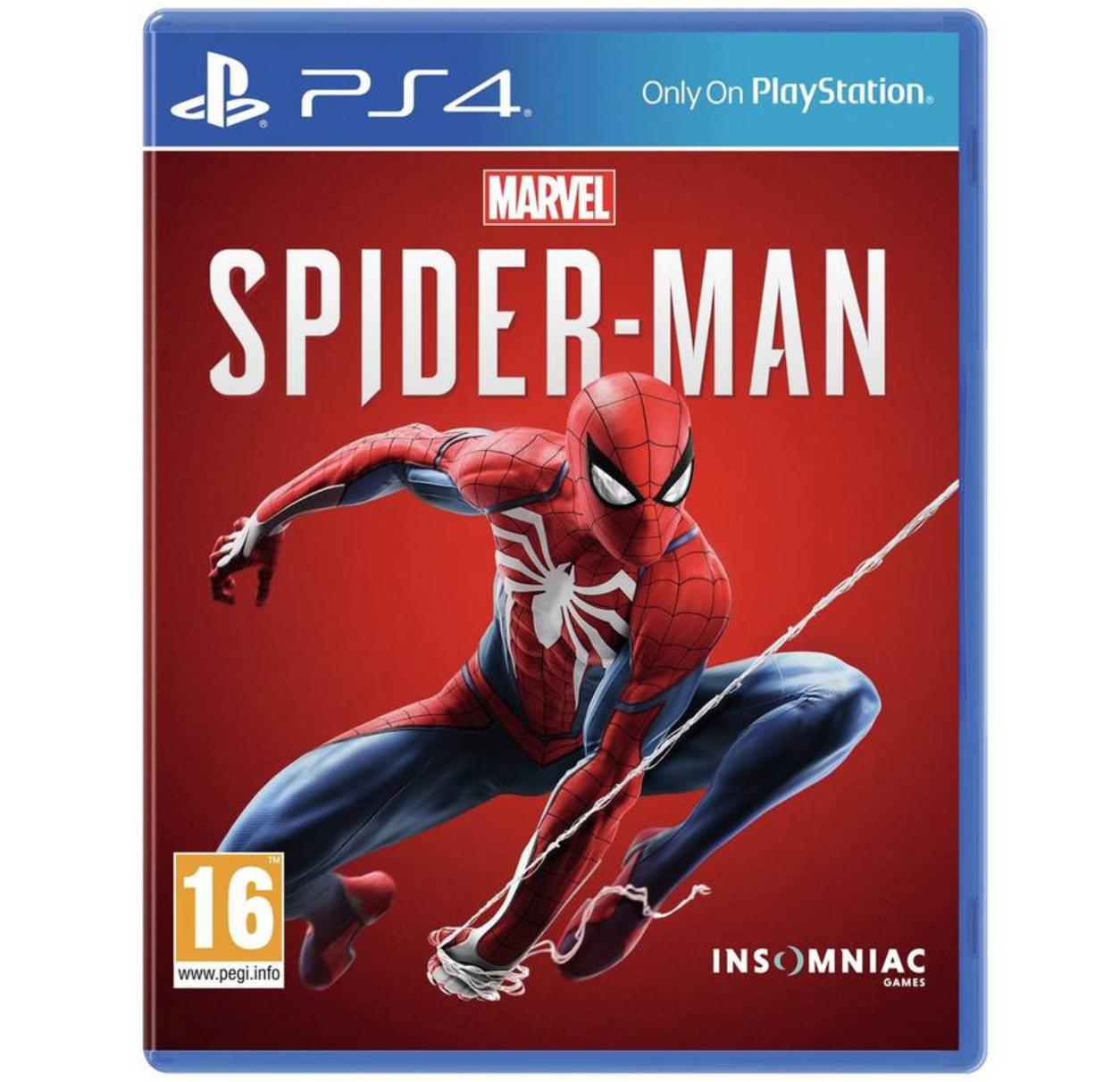 This game is PS4 Pro Enhanced.

This isn't the Spider-Man you've met or ever seen before. This is an experienced Peter Parker who's more masterful at fighting big crime in New York City. At the same time, he's struggling to balance his chaotic personal life and career while the fate of millions of New Yorkers rest upon his shoulders.

Argos DealsArgos discount code
If you click through or buy, retailers may pay hotukdeals some money, but this never affects which deals get posted. Find more info in our FAQs and About Us page.
New Comment Subscribe Save for later
Top comments
28th Nov 2019
When u add to basket comes up £13.99
28th Nov 2019
It's £29.99, where you getting this price from?
28th Nov 2019
No idea what this is like, but ordered purely from the hype of this thread. Damn you HUKD!