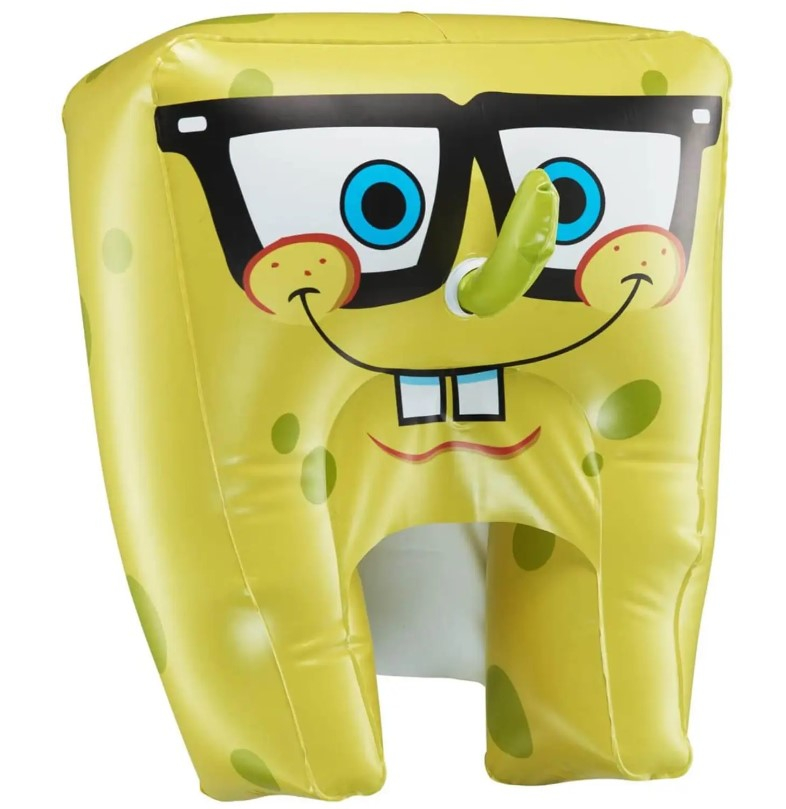 This surely needs to be filed under 'Don't need but bought'. Really good price for this delivered and a bit of fun in and around the pool etc. They have others at just £4.99 too 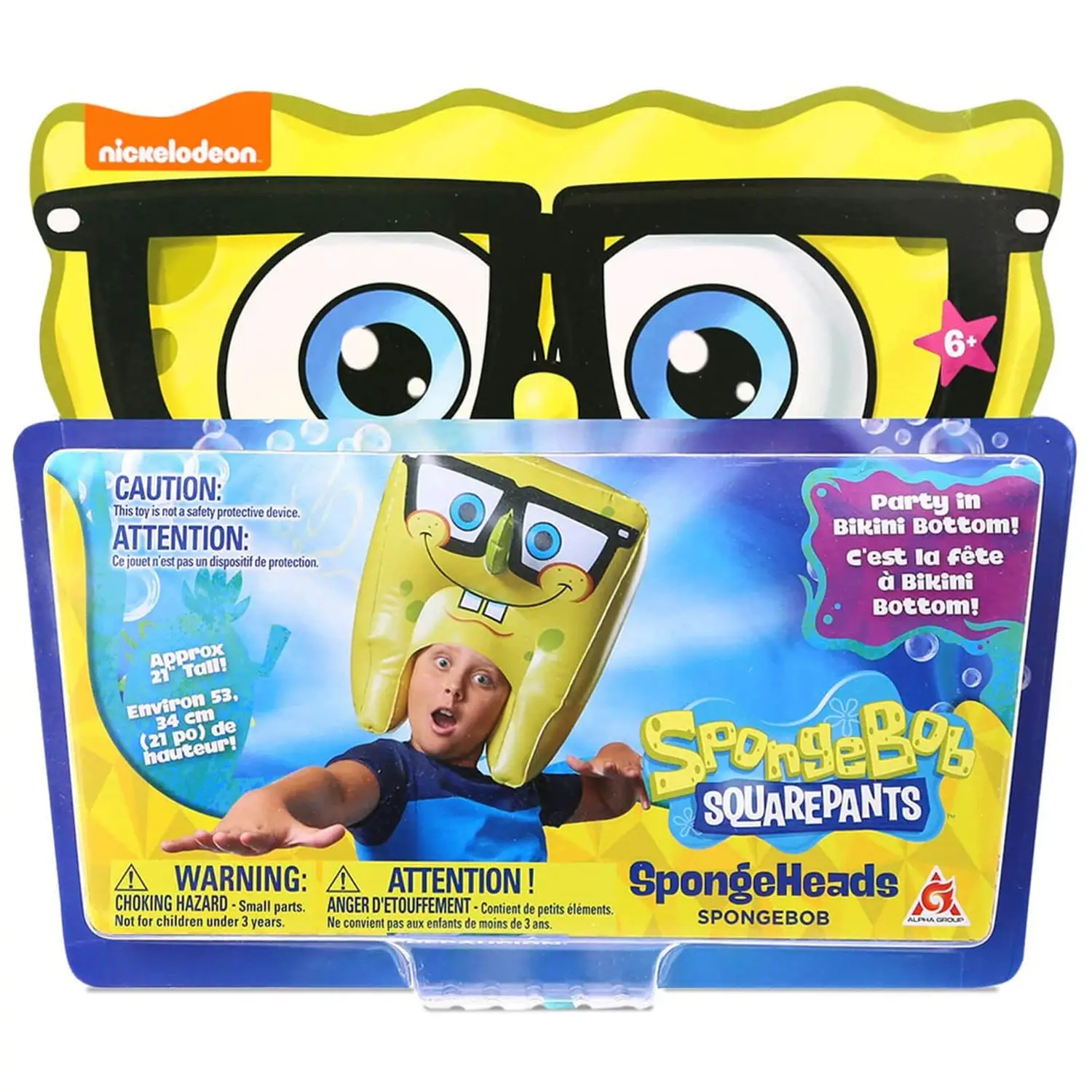 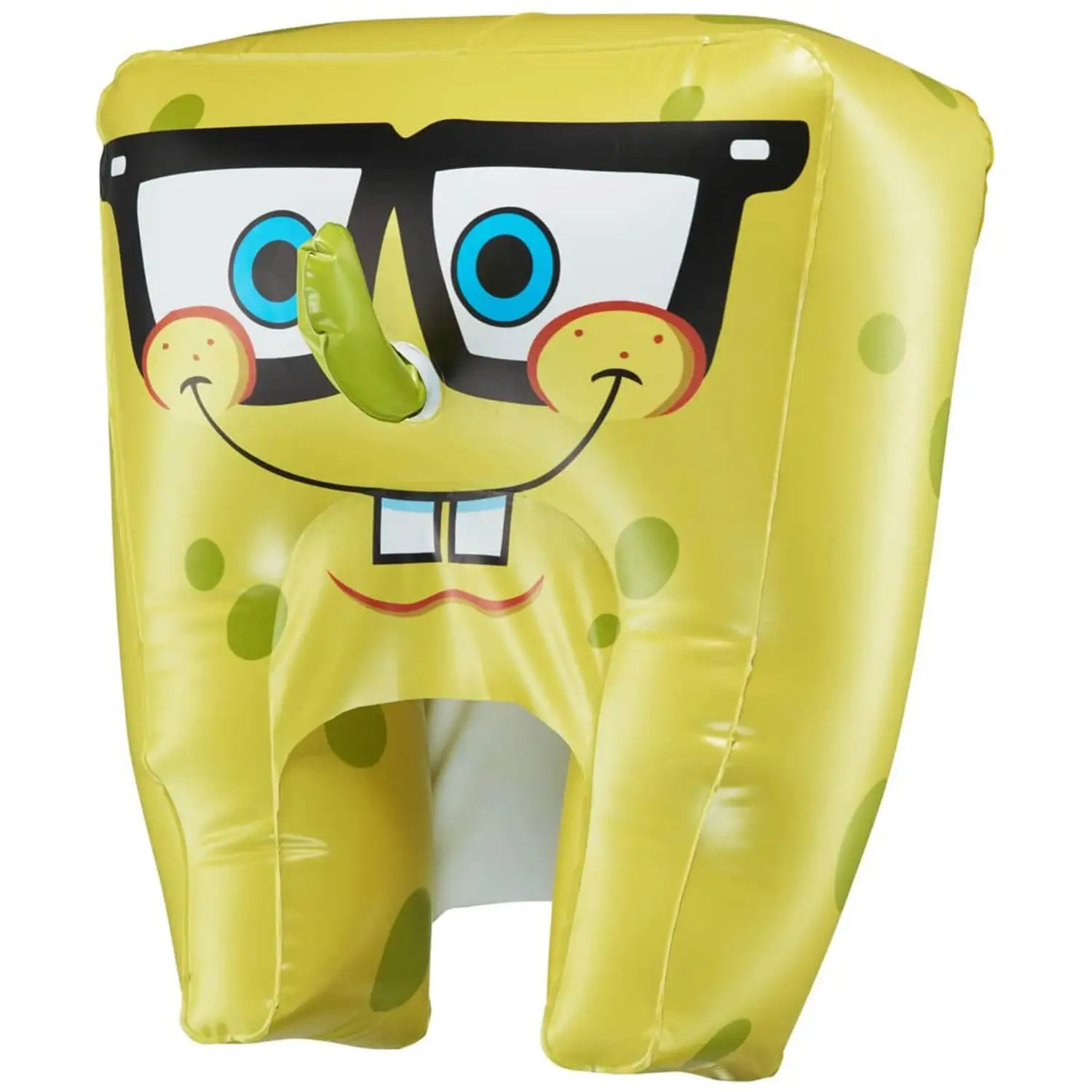 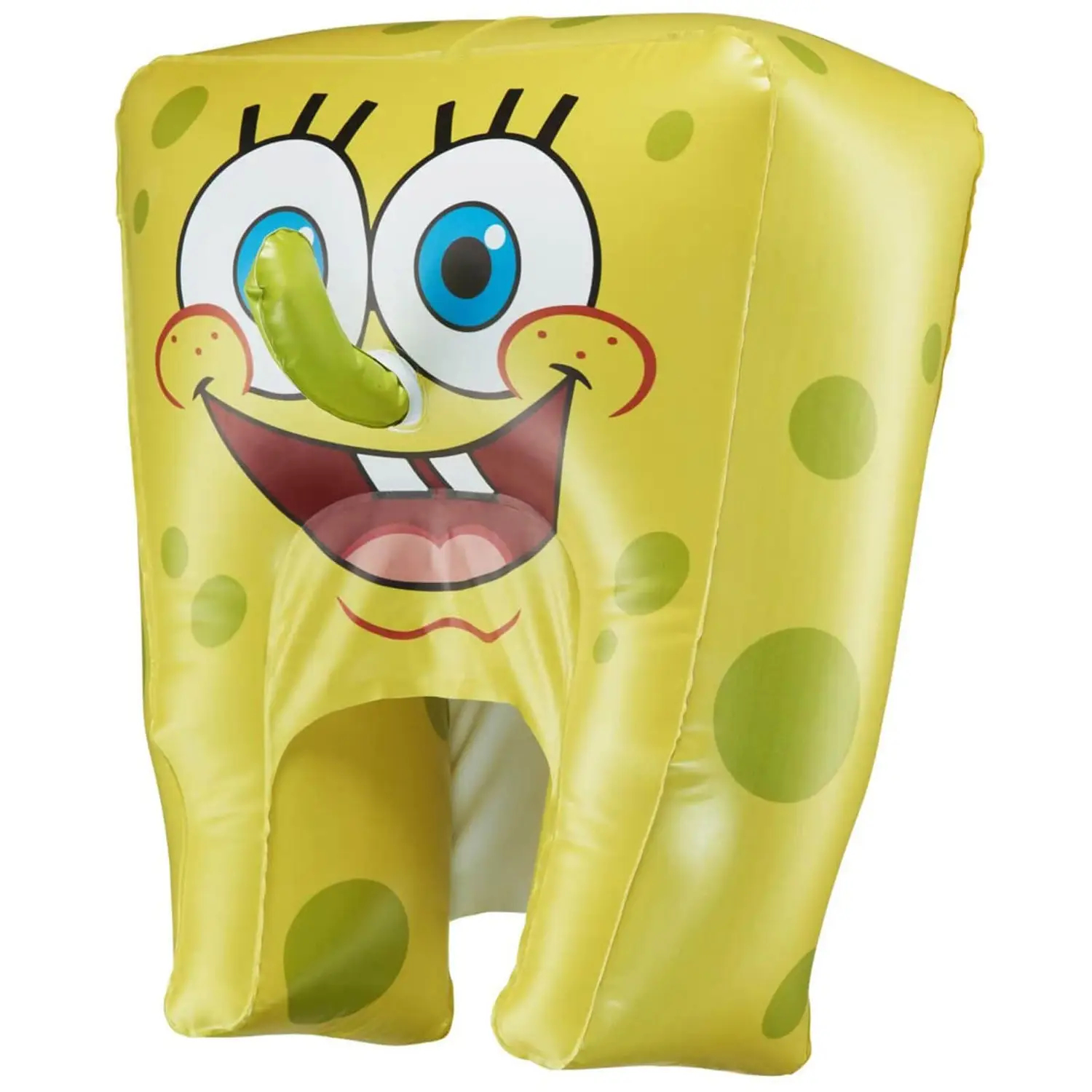 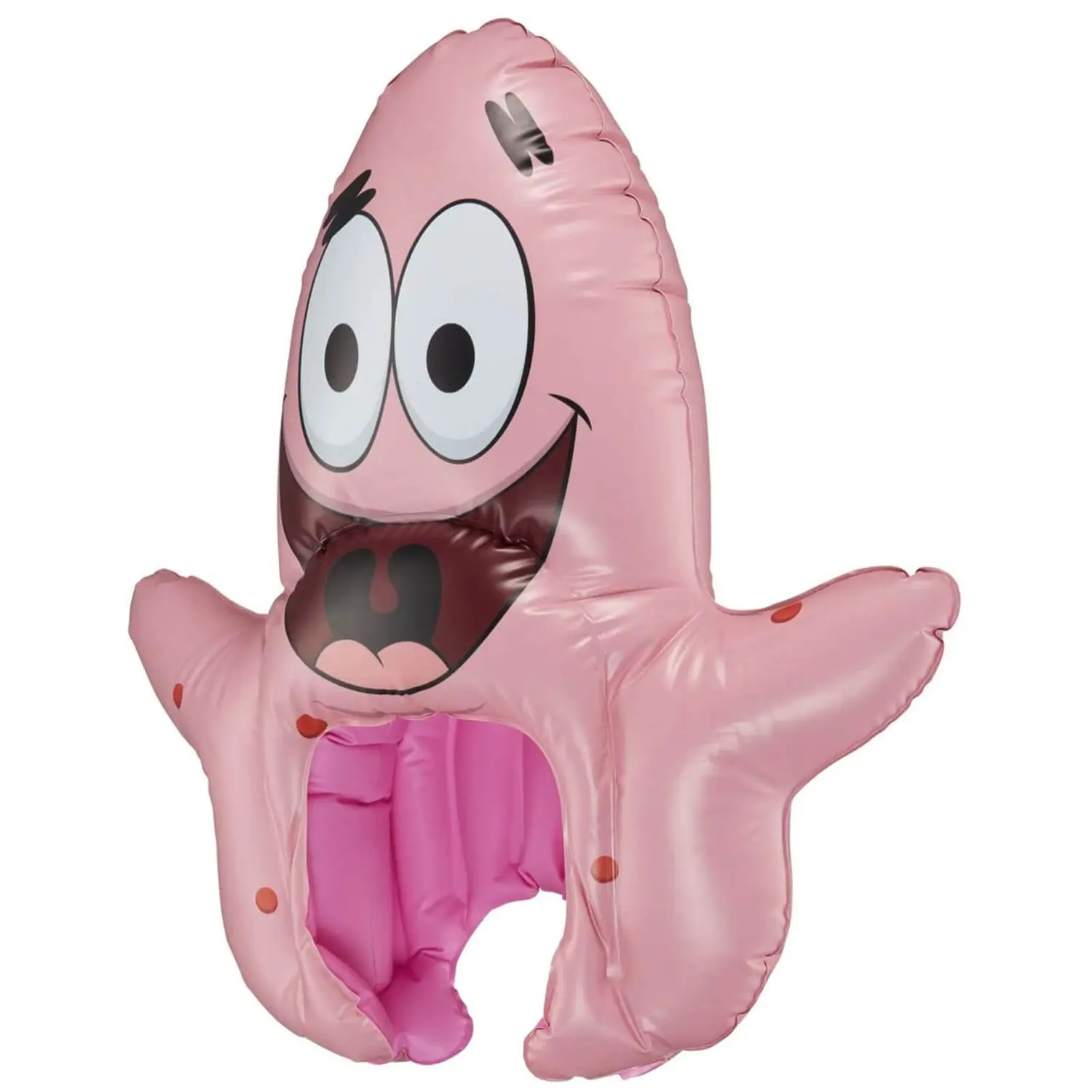