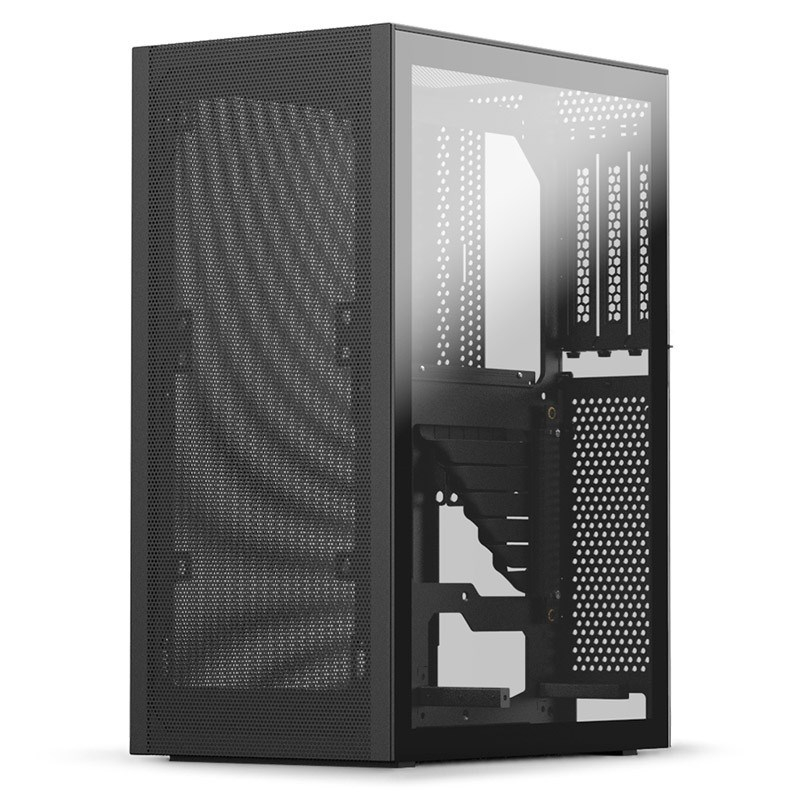 Preordered with OCUK initially for £101.99+£10.50 = £112.49 delivered and just received the dispatch email but I can see it's now £110.99+£10.50 = £121.49 so at least I got a better price than it currently is. I was curious to see if anyone was stocking it and saw CCL doing it for free delivery at £106.25! Just raising awareness in case someone else was planning to order this as the SSUPD website only mentions Overclockers and not CCL. Shame Amazon/Scan aren't stocking these too as I would prefer them over OCUK but at least CCL is still better than OCUK. Ah well, don't want to go through the hassle of trying to cancel my order.

Anyway, I should stop ranting/rambling and provide details of this product.

So if you've been building a mini-ITX system recently, you would probably have heard of two mainstream cases, the CM NR200 and the NZXT H1. The CM NR200 to me is just way too big for an ITX case although it does make it easy to build in and have good temps as a result. The NZXT H1 on the other hand is a really good size and has a small footprint but is therefore restricted on what you can put in there and temps can be a challenge.

This case is the best of both worlds - a vertical case with the motherboard I/O coming out the back (although GPU I/O is still coming out the bottom if using a full sized GPU) which is decently sized at just under 15L with a small footprint as it's vertical.

Really good support for AIOs as it allows both 240 and 280mm rads, SFX and ATX PSUs, 4 slot GPUs etc. 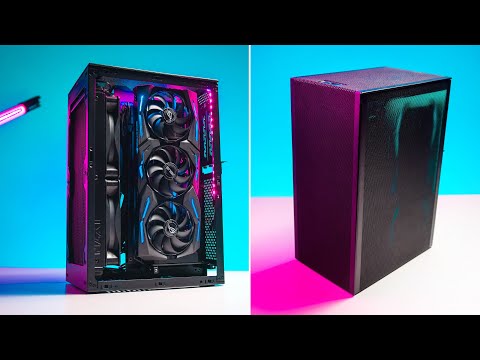