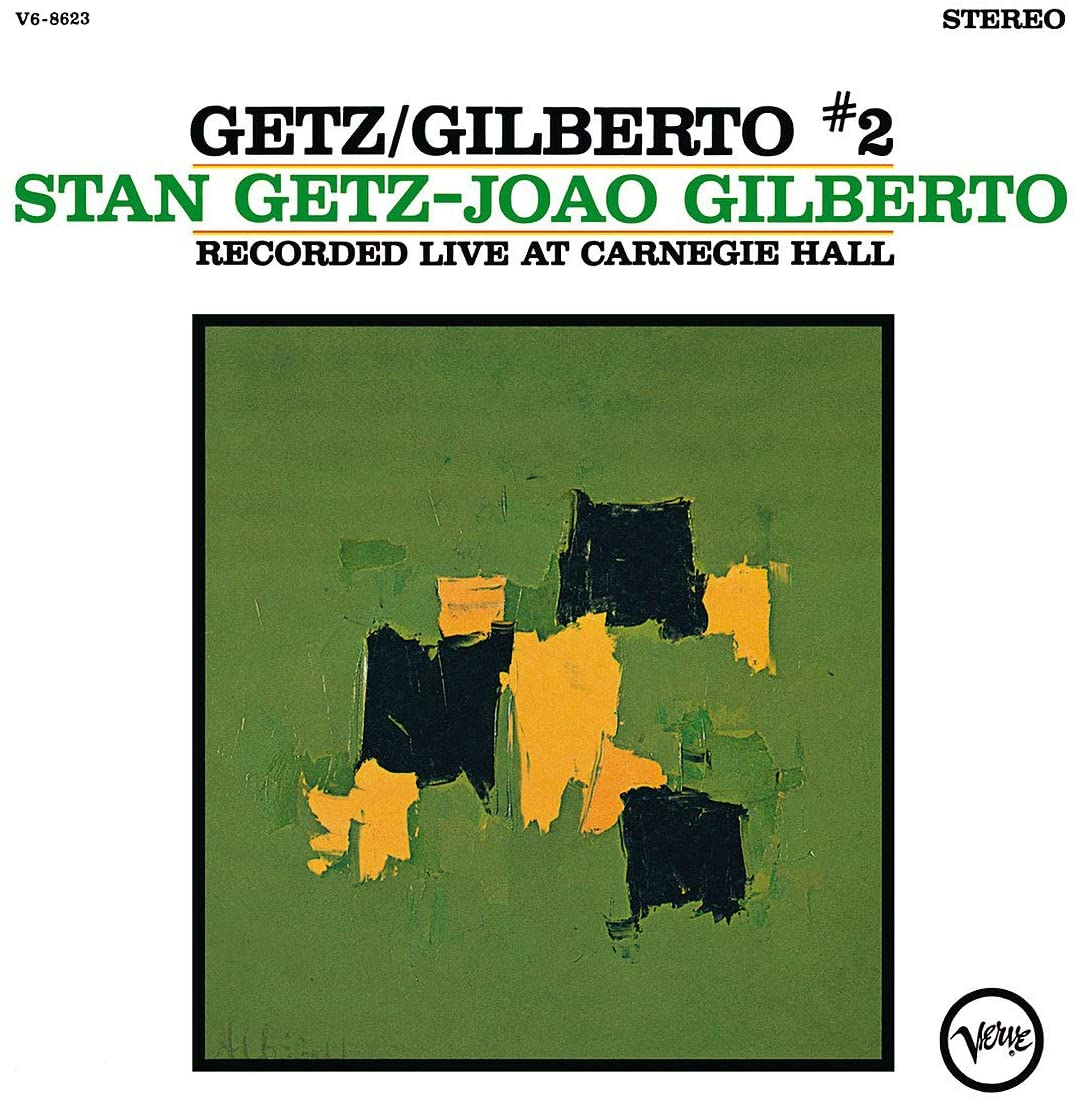 Vinyl LP pressing. Getz/Gilberto 2 is a live album by Stan Getz and João Gilberto, released in 1966. It was recorded at a live concert at Carnegie Hall in October 1964. The previous album Getz/Gilberto won the 1965 Grammy Awards for Best Album of the Year and Best Jazz Instrumental Album - Individual or Group amongst others.
PostTweetShare Share with WhatsApp Share with Messenger
Community Updates
Amazon DealsAmazon discount code
New Comment SubscribeSave for later
3 Comments

but then you'd be wrong
7th Jun 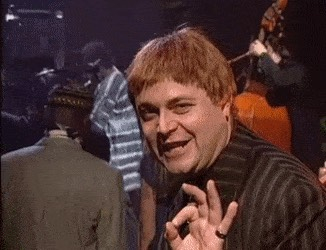