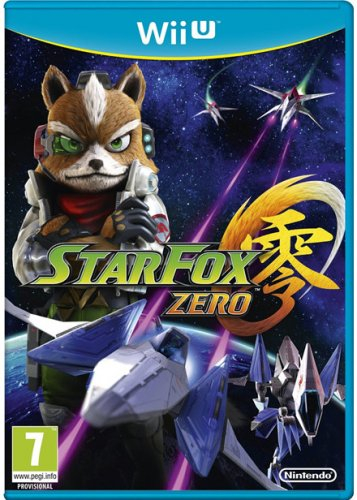 Star Fox (working title) turns the Wii U GamePad into the view from the cockpit of Fox McCloud’s Arwing fighter.

While the TV shows the perspective from behind the Arwing, players can also use the gyro sensors of the GamePad to intuitively and independently target enemies.

Players can instantly switch between the Arwing and Landmaster tank with the press of a button, and the game also introduces a new helicopter-type vehicle.