Currently the cheapest I can find it. £46.85 with free delivery.

When two heroes cross paths, the fate of the universe awakens.

On a routine transport mission, Raymond Lawrence's spaceship is attacked by the Pangalactic Federation and he crash-lands on an underdeveloped planet. He then encounters Princess Laeticia, who is fighting to protect her homeland from an invading empire. Together, they set off on an adventure that will shake the foundations of the entire universe.

STAR OCEAN THE DIVINE FORCE features an original story with two individual narratives and many playable characters, a unique combat system, and the freedom to soar in the skies and explore planets. Featuring a blend of sci-fi and fantasy, this fresh Action RPG has challenging yet thrilling battle experiences, with high-speed movement in 360-degrees! 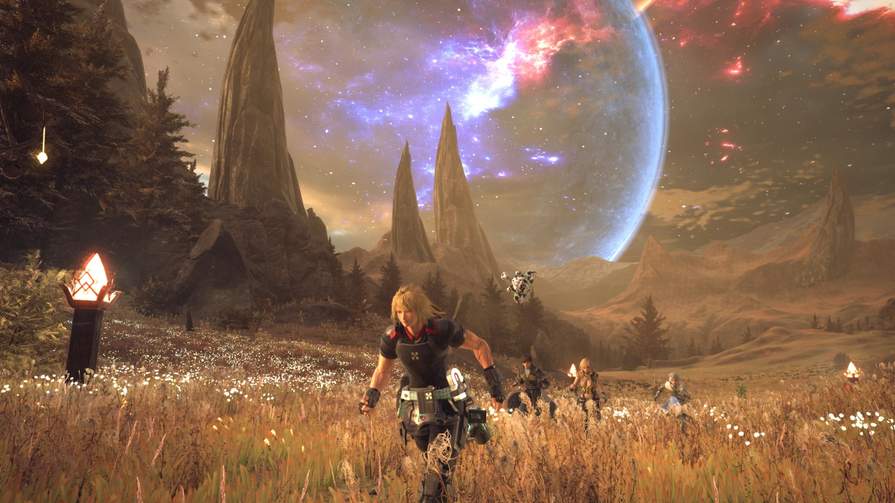 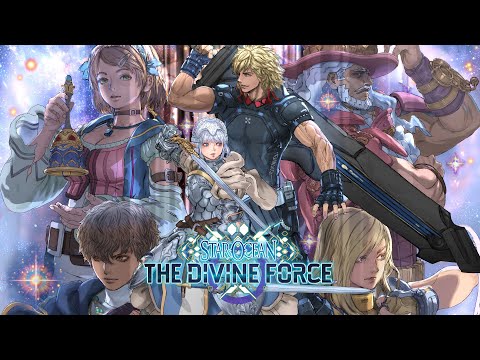 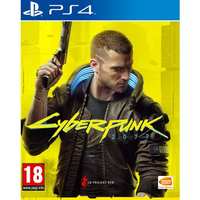 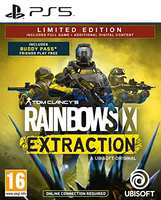 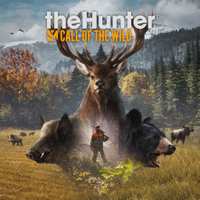 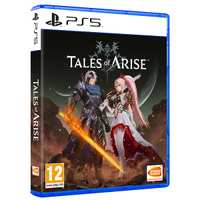 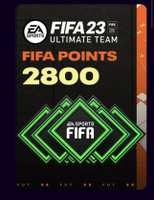 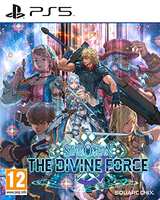 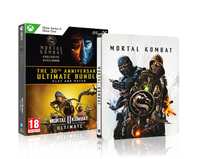 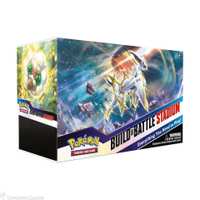 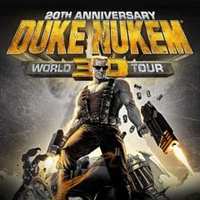 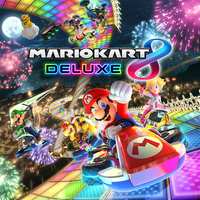 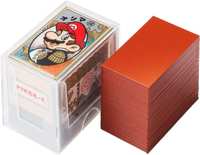