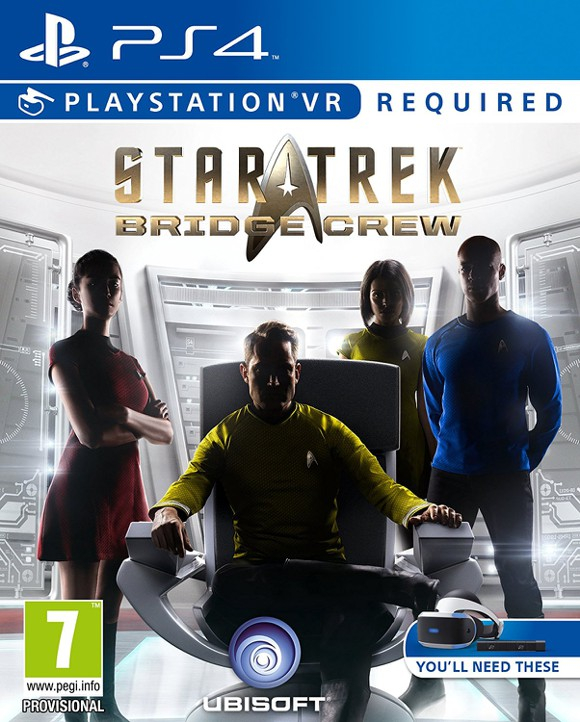 Closest price I can find is at CoolShop

Description
Star Trek: Bridge Crew puts you and your friends in the heart of a starship, where- as officers of the Federation- every action and decision you make together will determine the fate of your ship and crew. Developed specifically for VR, Star Trek: Bridge Crew is the only game to offer a true-to-life level of immersion in the Star Trek universe.

In Star Trek: Bridge Crew, the Federation dispatches you and your crew to command the new vessel U.S.S. Aegis as part of a critical initiative. Your mission: explore a largely uncharted sector of space known as The Trench, in hopes of locating a suitable new home world for the decimated Vulcan populace. The Trench contains stunning beauty and undiscovered wonders, but also strange anomalies and dangers yet unknown. The Klingon Empire is also active in the region, and their purpose is undoubtedly a threat to the Federation's plans. It's up to you and your crew to chart the sector to determine the Klingons' aims, and to secure a peaceful Federation presence. 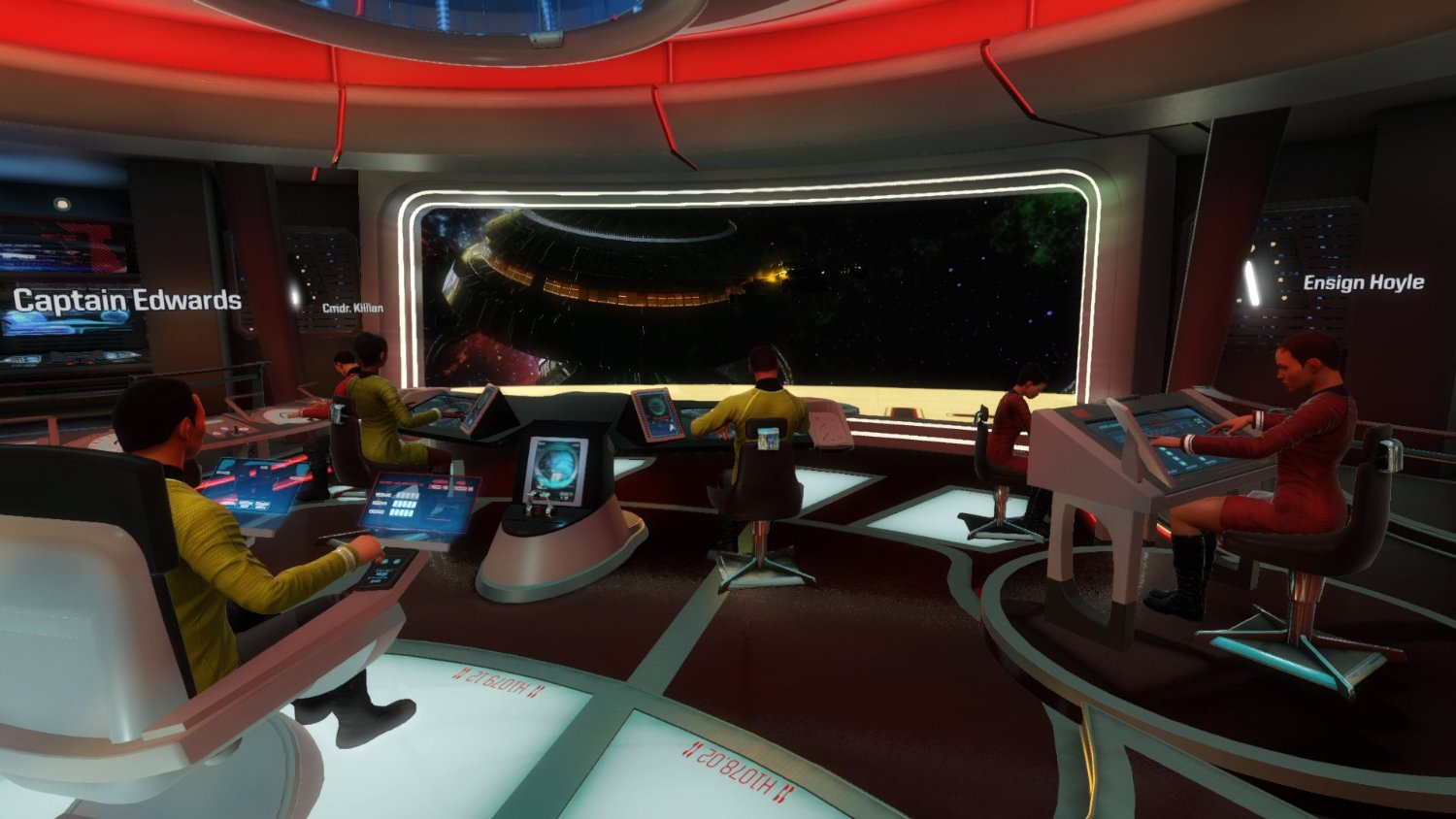 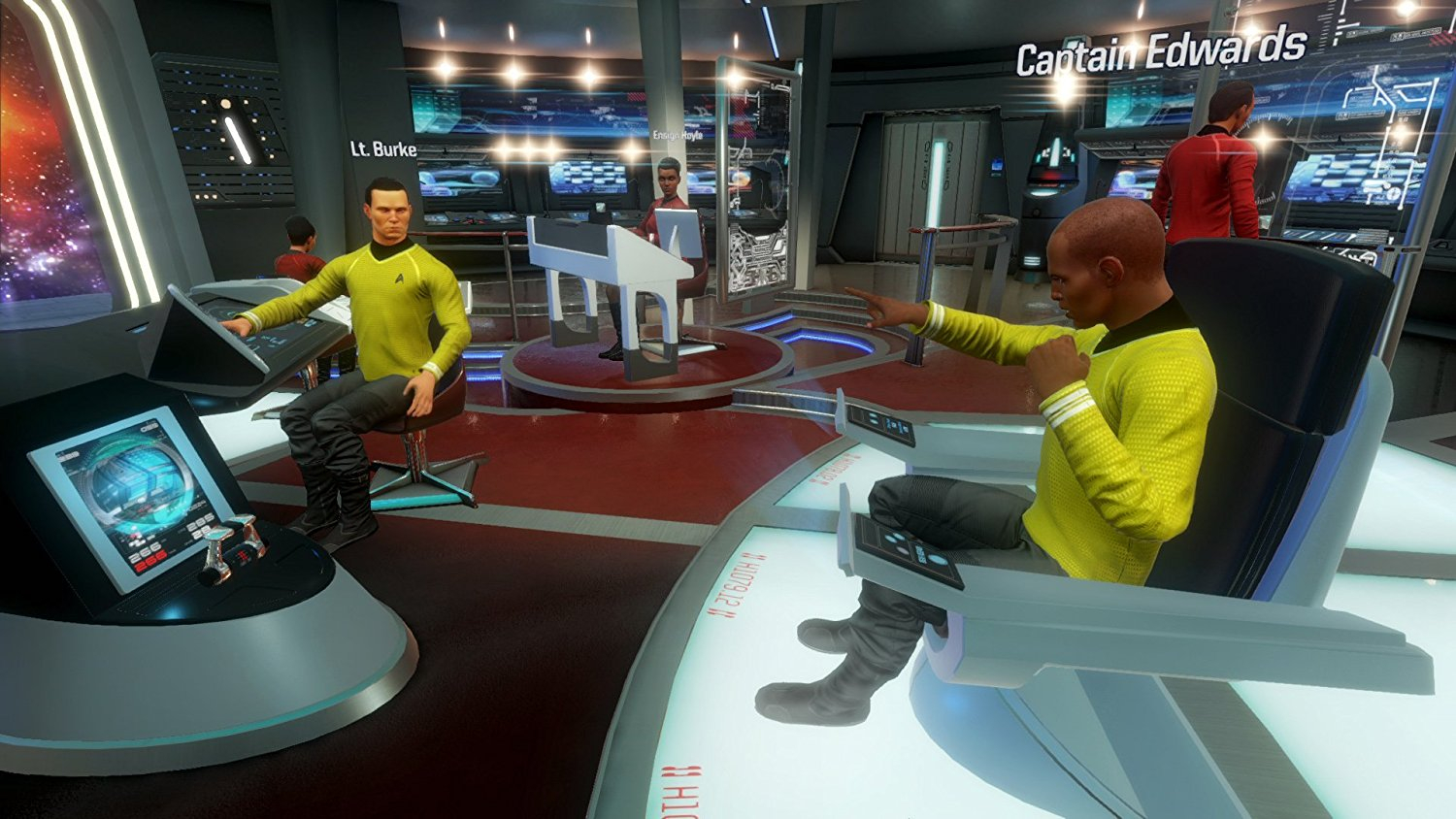 Hope it helps someone.
PostTweetShare Share with WhatsApp Share with Messenger
Community Updates
ShopTo DealsShopTo discount code
If you click through or buy, retailers may pay hotukdeals some money, but this never affects which deals get posted. Find more info in our FAQs and About Us page.
New Comment Subscribe Save for later