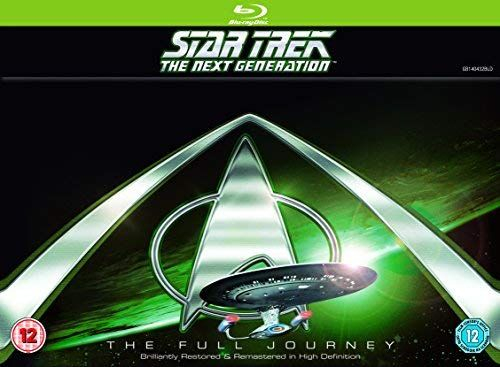 Lowest ever price on Amazon. 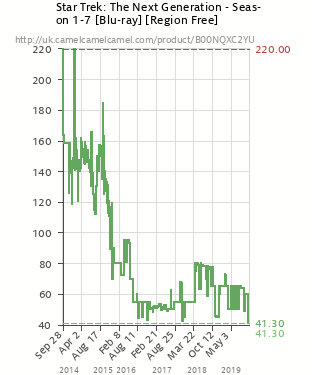 All the episodes from the US sci-fi spin-off series, featuring Captain Jean-Luc Picard (Patrick Stewart) and the crew of the USS Enterprise.

Make IT SO
PostTweetShare Share with WhatsApp Share with Messenger
Community Updates
Amazon DealsAmazon discount code
If you click through or buy, retailers may pay hotukdeals some money, but this never affects which deals get posted. Find more info in our FAQs and About Us page.
New Comment Subscribe Save for later
Top comments
18th Nov 2019

Just in time for Christmas as well... 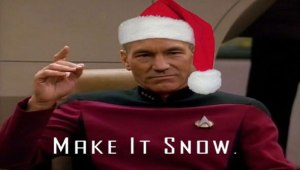 Make it so
18th Nov 2019
I would be interested in this but is it not already fully available on Netflix? I usually prefer physical media for movies but tv shows is just a tad bit expensive of a deal, no?
18th Nov 2019

It's unreasonable to expect an entire series to be the same price as a movie - each season cost more than this when the Blu-rays were released. There are a lot of extras on the Blu-rays as well, including an extended version of Measure of a Man.
18th Nov 2019

Exactly. Though I don't have time for it all unfortunately - I'm watching a few select episodes that are thought to be important for back story.
18th Nov 2019

Just in time for Christmas as well...

18th Nov 2019
Star Trek: Picard is going to be a disaster of epic proportions.

best thing to do is just sit back and watch TNG for the 1000000th time.
18th Nov 2019
The best elements of TNG for me were comfortable characters, stoic diplomacy, routine life, well paced action and above all an air of intelligence.

Yup. I remember £12.99 for a VHS of two episodes lol
18th Nov 2019
was watching the toys that make us on netflix,
they showed a clip of andorians in the original star trek the ones with antennia on head. not sure if i ever saw that episode on original star trek.

Netflix has the remastered versions of TNG and the original series. They've been on there for years now.
Edited by: "mazzyhope" 21st Nov 2019