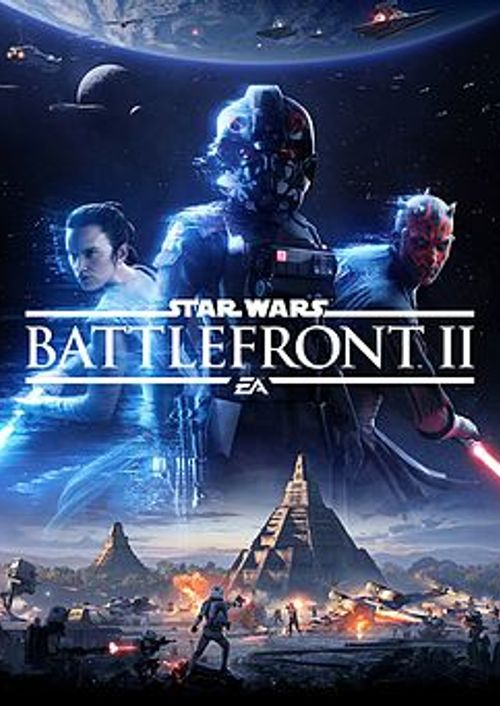 The top 3 reasons to play Star Wars Battlefront II 2 PCStar Wars Battlefront II takes you on a gripping and emotional journey that spans the course of thirty years.From a jungle canopy with lightsaber in hand, to the cockpit of an X-wing fighter; Battlefront II details the rise of an all-new Star Wars hero.In addition to the singleplayer campaign, you can take your skills online to engage in detailed multiplayer battlegrounds that span three different eras of the franchise: prequel, classic, and new trilogy!
About Star Wars Battlefront II 2 PC
PostTweetShare Share with WhatsApp Share with Messenger
Community Updates
CDKeys DealsCDKeys voucher codes
If you click through or buy, retailers may pay hotukdeals some money, but this never affects which deals get posted. Find more info in our FAQs and About Us page.
New Comment Subscribe Save for later
15 Comments
21st Dec 2019
This is the price when I looked. 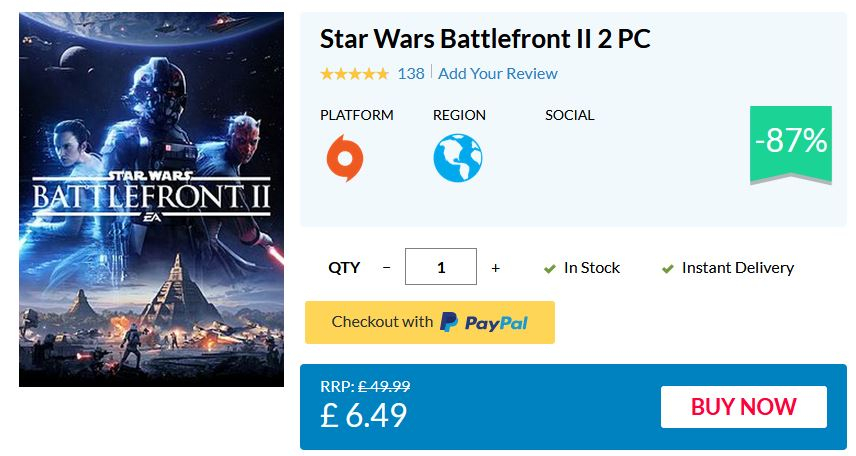 Edit: Added to basket like @Brutes suggested and the price was £4.79.

This is the price when I looked.[Image]

Nice one. Just ordered, thanks.
21st Dec 2019
After updates and fixes and new free dlc alot of people are saying this game is now awesome. And I agree. Installed it again on PS4 other day after a year of not playing and it's dam fun.
21st Dec 2019
Thanks - ordered!
21st Dec 2019
Cracking game
21st Dec 2019
yup, funnily enough came across this (again) the other day - fiver, i'll bite for sure!

looks like problem with site? money come out of paypal though... 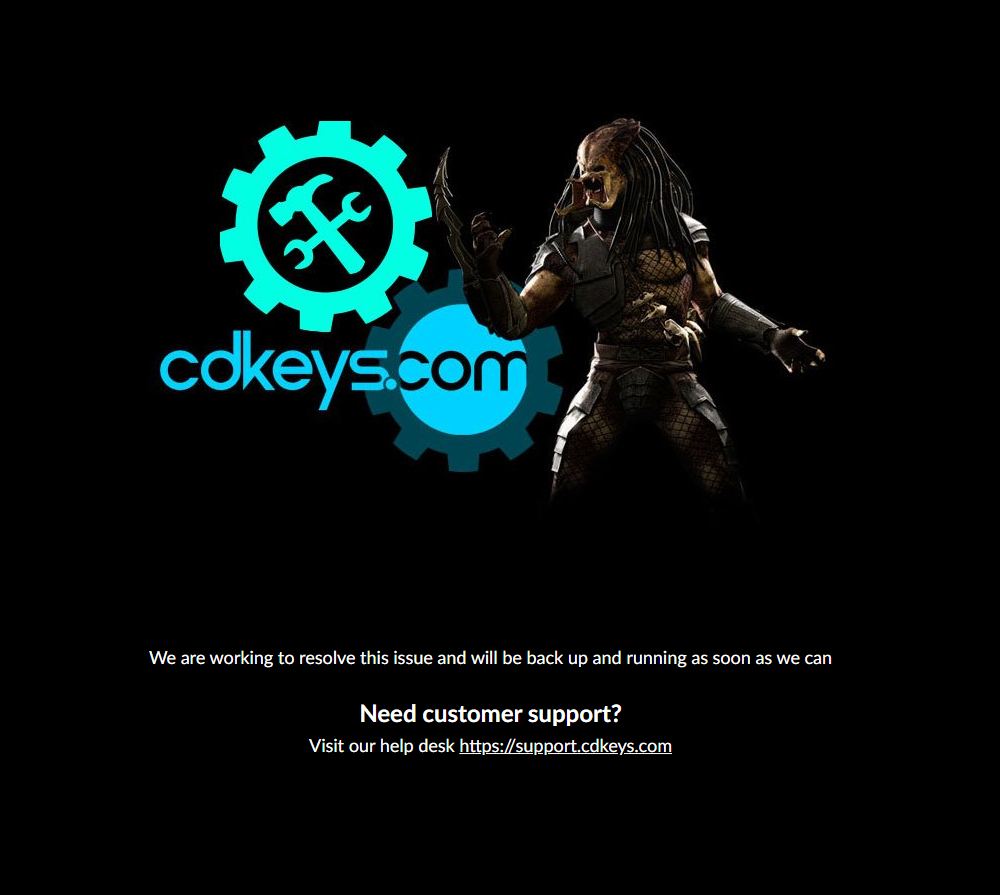 should be back to normal soon, their Christmas sale starts in 20minutes and they usually struggle with traffic for a bit
21st Dec 2019

hope so never had a problem with these guys before. however money came out of paypal, and when i logged back into cdkeys - the game was in my basket still. so have emailed cust support. has anyone else managed to successfully purchase ok?
21st Dec 2019
Convinced me to give it another go: youtube.com/wat…fbE
22nd Dec 2019
Any reason why you'd want this on origin instead of steam? It's currently £2.51 on steam until the 2nd January
22nd Dec 2019

Oh wow, 2 games with the same name. I didn't realise.

The 2005 version was amazing back in the day.
23rd Dec 2019
This is the 2017 version, the price is correct now and live for another 7 hours. Totally worth it, the site is legit. Bought a key a few days ago, no issues.