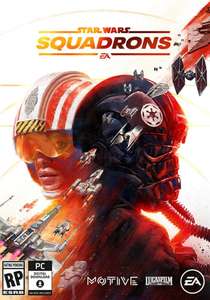 matwalaboy Expert (Beta)10
Posted 13th Oct 2021
Nice low price for the game, if you don't happen to have Amazon Prime.

Scroll down and look for the cheapest seller

Use the code AKS or HOTUKDEALS and pay using PayPal 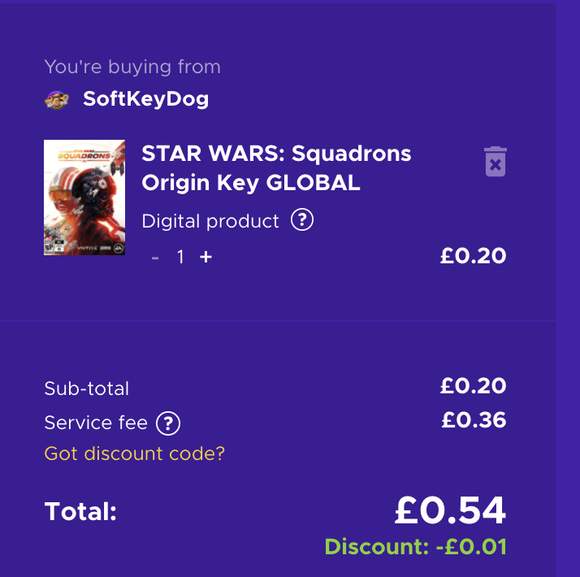 Description
Motive and Electronic Arts return with a spectacular release to bring joy to fans of the Star Wars franchise. STAR WARS: Squadrons delivers a frenzied first-person game saturated with FPS and action elements, redefining the experience of piloting across the galaxy in wild chases and armed encounters! Buy STAR WARS: Squadrons Origin key to commit to the single-player campaign rich with story and SW characters or join the co-op multiplayer to participate in chaotic space battles and lightsaber matches! Are you ready to shake the galaxy to the core? 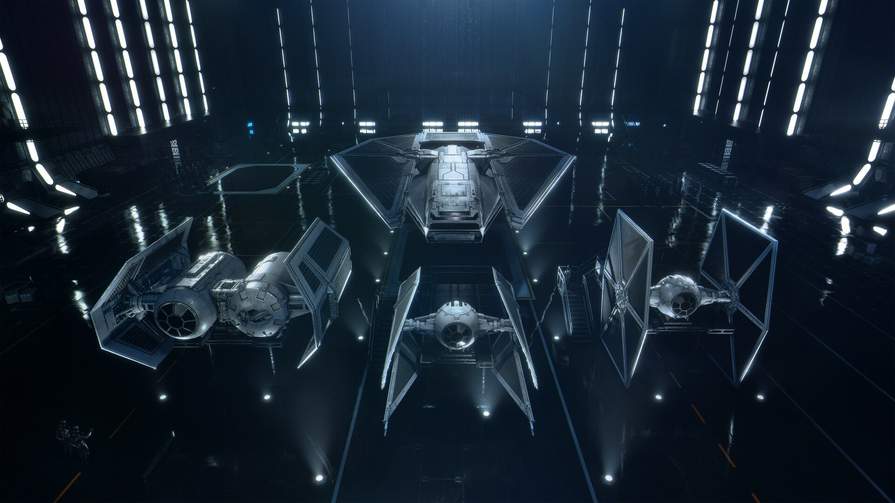 A fresh new Star Wars narrative
STAR WARS: Squadrons key takes you to the galaxy far away with an all-new narrative set between the events of the Return of the Jedi and The Force Awakens. You assume the role of a resistance pilot serving the New Republic and a member of the fading Empire, struggling to survive after its recent fall. Enjoy the rich dialogues and characters demonstrating depth and complexity, and make yourself an unforgettable character who fights for his beliefs for your name to ring across the galaxy in legends! Though the story is definitely one of the prominent gems in the game that draws attention, the multiplayer mode is the core of the STAR WARS: Squadrons game. 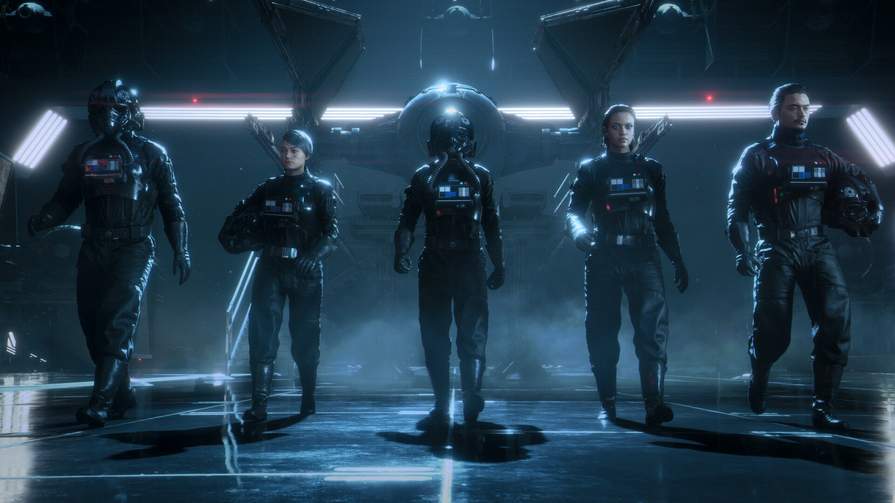