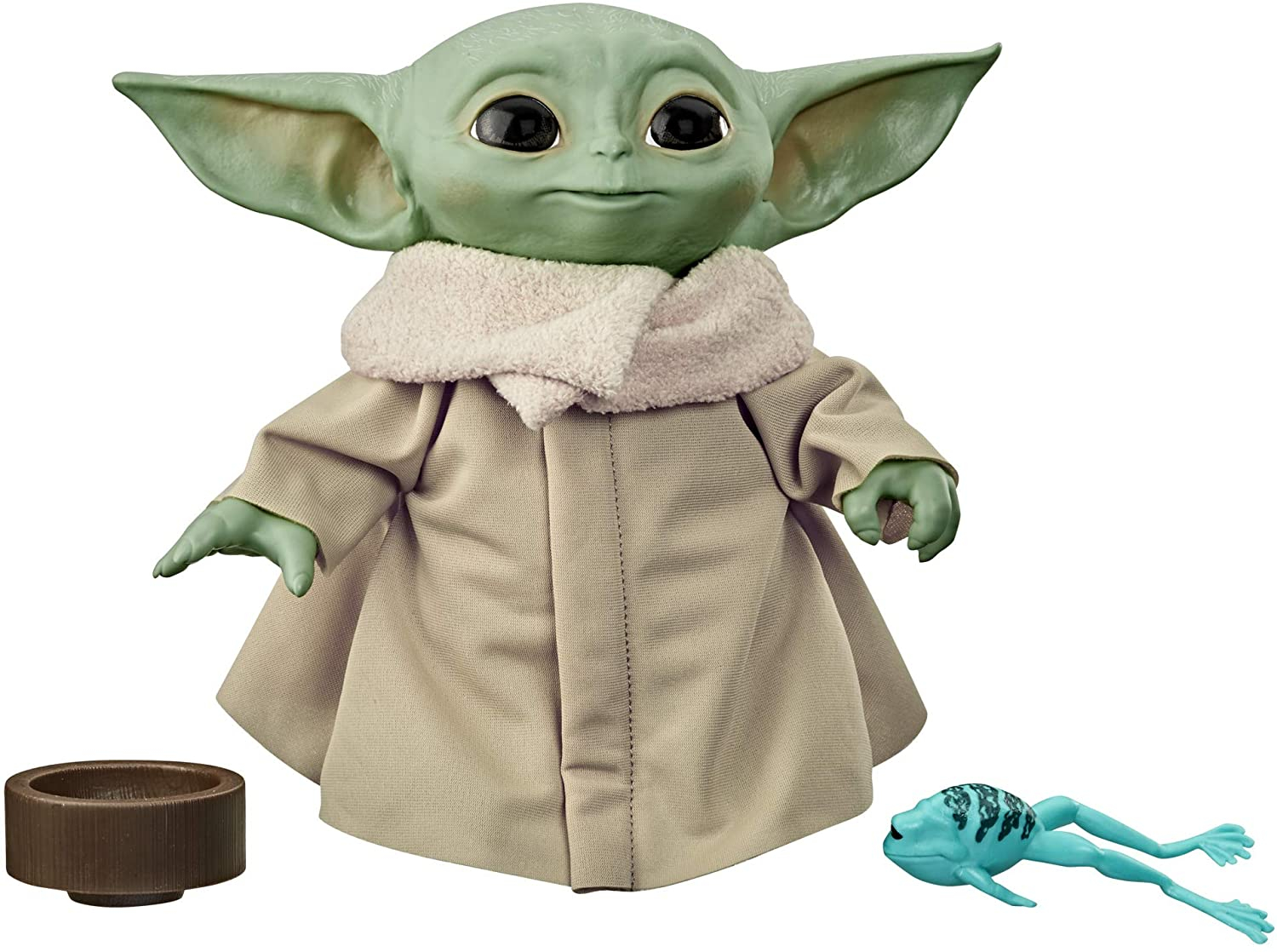 Decent price here for the toy, one which is sure to be a hit with the star wars fans - kids and adults alike, whilst it says its for Kids 3 above, we all know more adults are gonna be after these then the kids

Use the code ACFREE to get free delivery, works out a tab bit cheaper then compared to Amazon

Description
From Hasbro’s Star Wars Collection: The Child Talking Plush Toy with character sounds and accessories! Nothing in the galaxy is as cute, has taken as many naps, sipped more soup, or learned to control the Force as The Child from the hit streaming series The Mandalorian on Disney Plus! He may look like “Baby Yoda, but this lovable little creature is called the Child—and now you can become his protector with this cuddly plush toy from Star Wars, dressed in the cutest little robe ever seen this side of Mos Eisley. Posable arms let kids pretend the Force is within their reach, while a squeeze of the toy’s soft plush body activates character sounds! Our hearts are melting like Beskar steel in a Mandalorian forge. 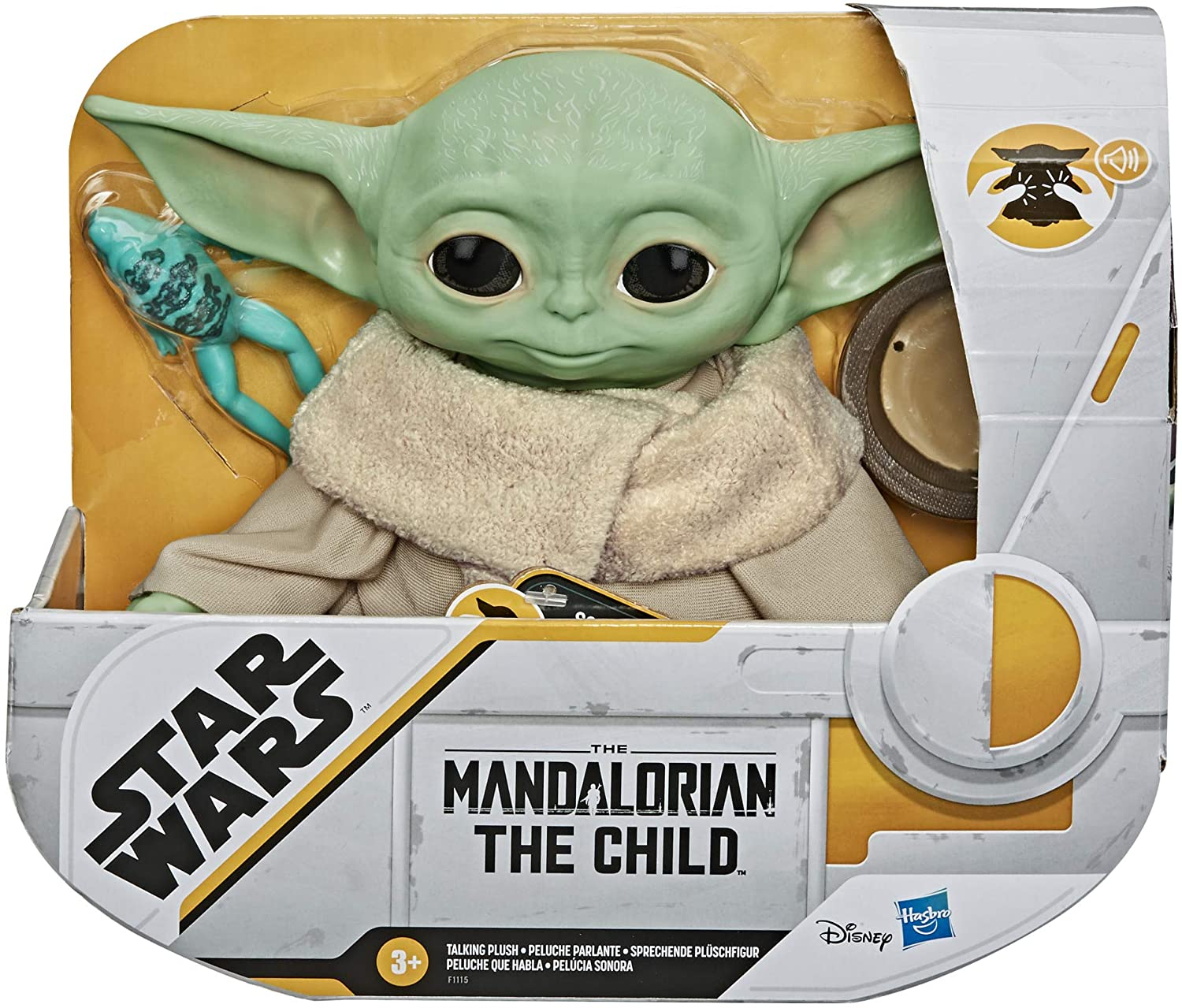 Features
Hope it helps someone.
PostTweetShare Share with WhatsApp Share with Messenger
Community Updates
Zavvi DealsZavvi Discount Codes
New Comment SubscribeSave for later
6 Comments
4th Jun
Nice find! Heat
4th Jun
This looks much better than the £10.99 plastic one. Cancelled and went for this instead.
4th Jun
I wonder if this is the animatronic version?
4th Jun

I wonder if this is the animatronic version?