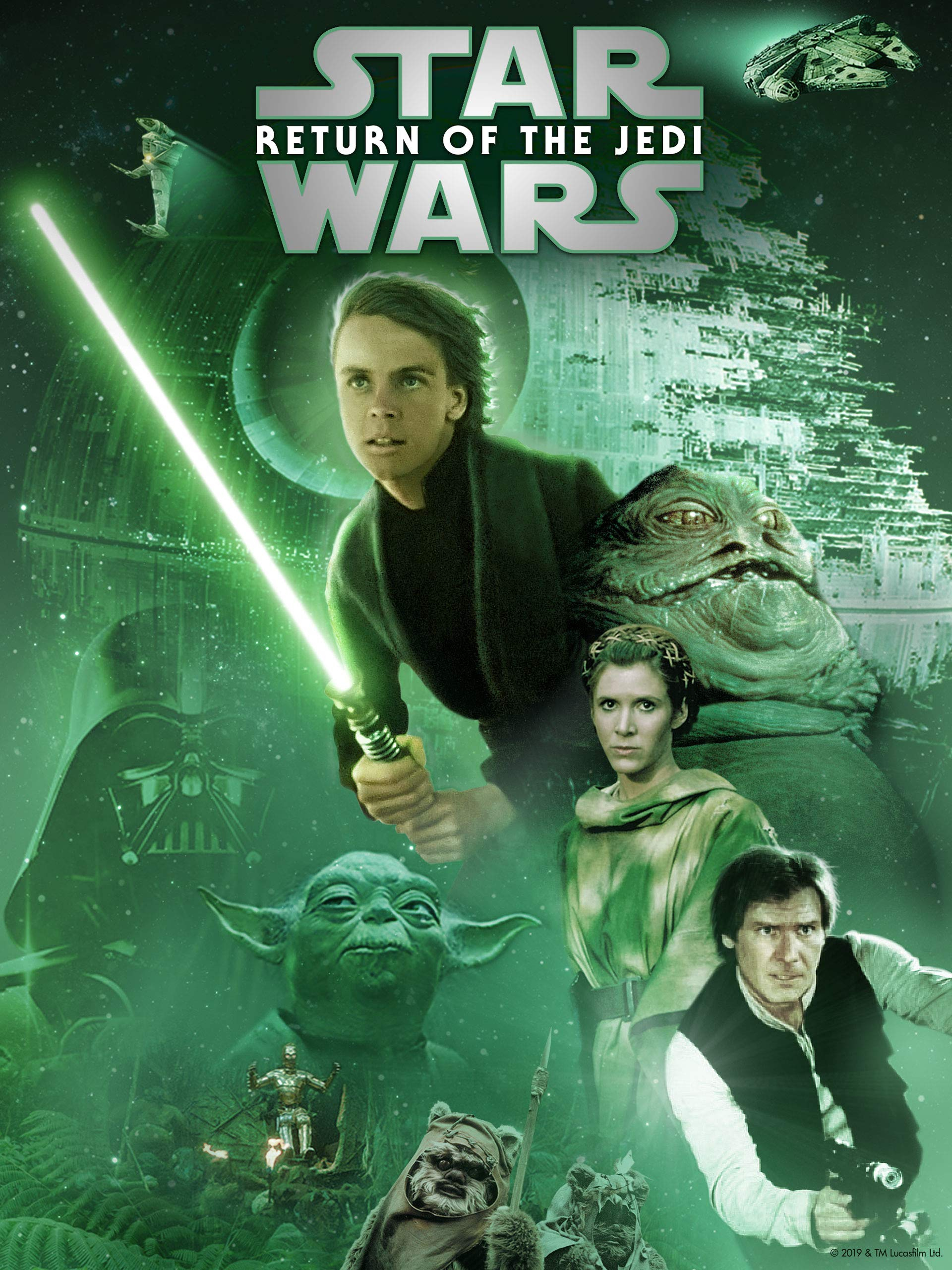 The Emire Strikes Back 4K and Return Of The Jedi 4K both been reduced to £3.99 each!!!! UK ITunes!
PostTweetShare Share with WhatsApp Share with Messenger
Community Updates
Lead deal editor
24th Dec 2020
Discover the conflict between good and evil in the electrifying Star Wars: Episode V - The Empire Strikes Back. After the destruction of the Death Star, Imperial forces continue to pursue the Rebels. After the Rebellion’s defeat on the ice planet Hoth, Luke journeys to the planet Dagobah to train with Jedi Master Yoda, who has lived in hiding since the fall of the Republic. In an attempt to convert Luke to the dark side, Darth Vader lures young Skywalker into a trap in the Cloud City of Bespin.


Experience the triumph of the Force in Star Wars: Episode VI - Return of the Jedi. In the epic conclusion of the saga, the Empire prepares to crush the Rebellion with a more powerful Death Star while the Rebel fleet mounts a massive attack on the space station. Luke Skywalker confronts Darth Vader in a final climactic duel before the evil Emperor.