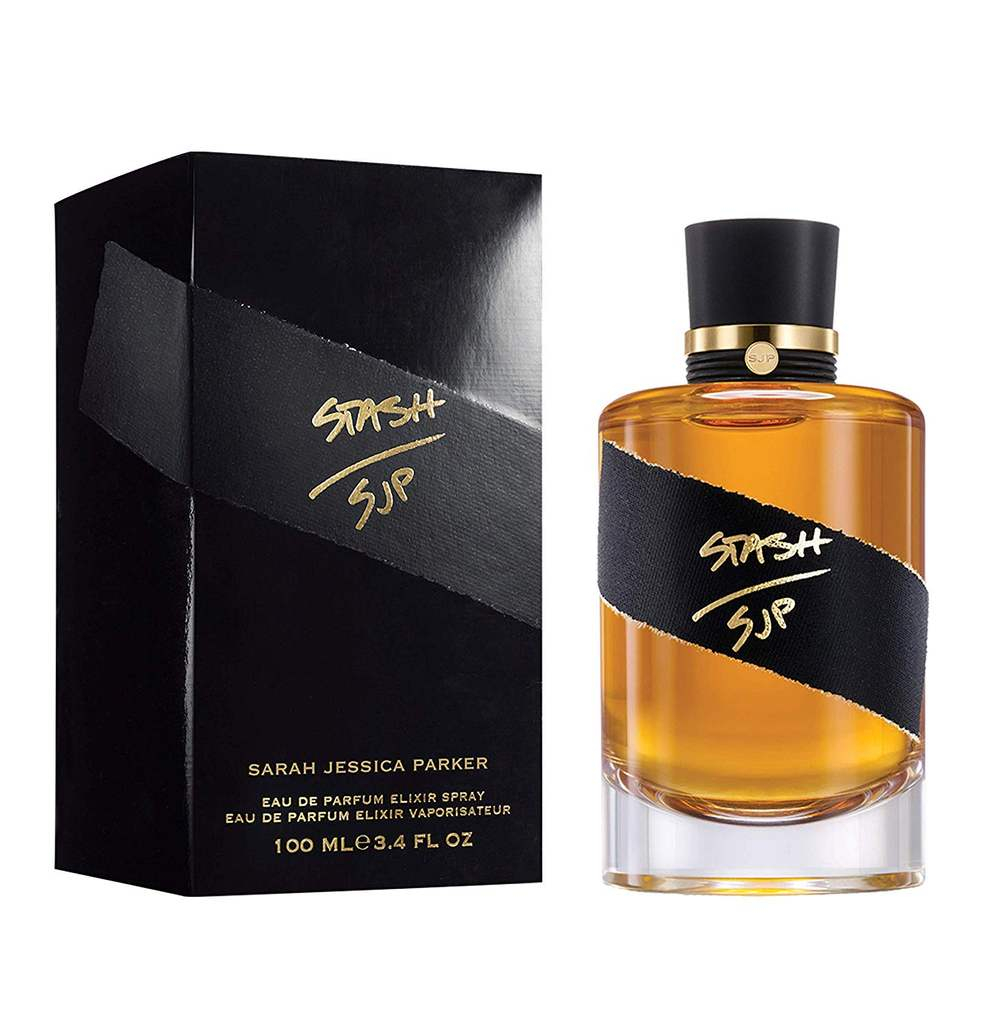 £4.99savers Deals
9
Get deal*Get deal*
9Get deal*Get deal*
183°
Stash SJP 100ml Eau De Parfum £4.99 In Store @ Savers (Trongate, Glasgow)
£4.99
Posted 1st Nov 2020Available: Scotland (Glasgow)
I've been looking all over HUKD to say thank you to the poster of this thread but it seems to have been taken down (maybe not enough proof/info - the Deal poster stated it was 50ml in their title, then told me on the thread it was actually 100ml).

As the original thread was about a store in Essex, I'm assuming this is National.

Well, I have some supporting evidence! Got the last two on the shelf in Trongate, Glasgow today (I was told it's been discontinued).

As some may know *we aren't supposed to take in store photos in Superdrug or Savers*, but here's my bottle, and a receipt: 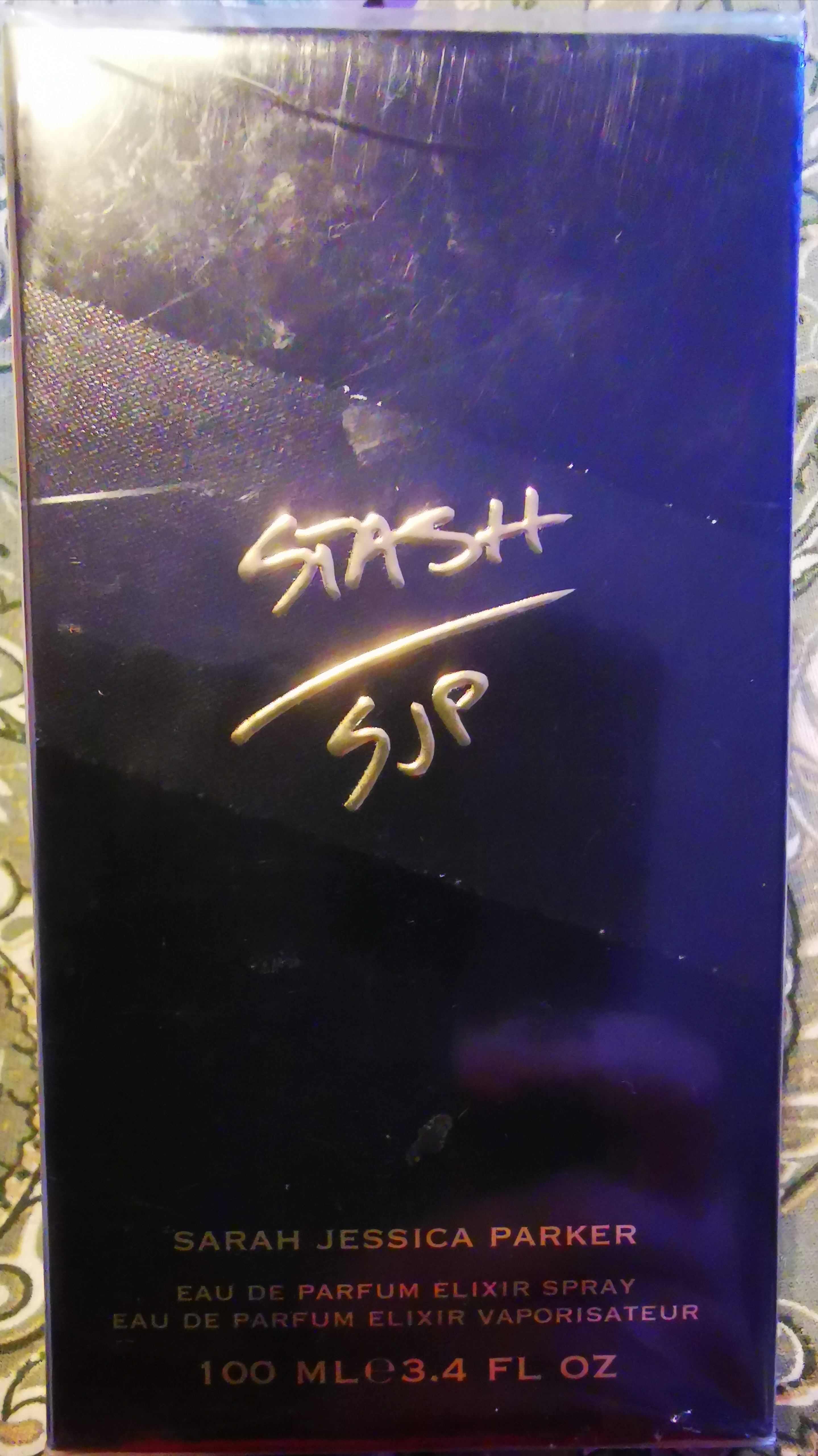 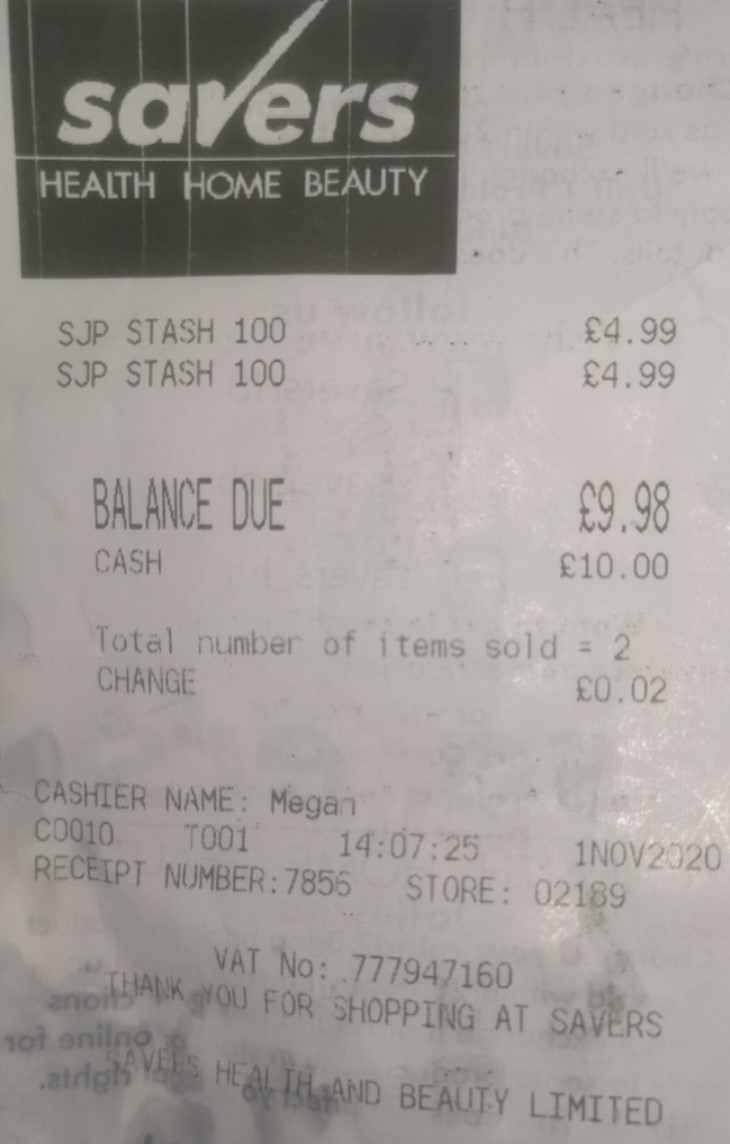 I got a hard time when I posted a Deal post about this in August 2019 (found a tester a while later and loved it), so I've finally got a bottle!

Fragrantica says:
Sarah Jessica Parker announces her new fragrance Stash SJP, which comes out in the fall of 2016, as more edgy and very different from the previous scents of her collection.
She calls it the naughty, subversive sibling of her most popular fragrance Lovely (wwd).
Announced as sexy and raw, Stash SJP is an aromatic-woody composition suitable for both women and men.
As inspiration for this fragrance, Sarah noted body odors, church, leather and a few masculine perfumes that she wore that would include notes of incense and vetiver. Stash SJP begins with notes of fresh grapefruit, black pepper and aromatic sage. Its heart notes include Atlas cedar, patchouli, ginger lily and pistachios, laid on the warm woody base of olibanum, massoia wood, vetiver and musk. The composition is developed in collaboration with perfumers from IFF.
The fragrance is advertises with hashtag #ComeandFindIt. The bottle is inspired by old pharmacy bottles, with rum colored liquid and black details.
It is available as a 30, 50 and 100 ml Eau de Parfum ($50, $75 and $85) with mini rollerball and oil elixir for body and hair. 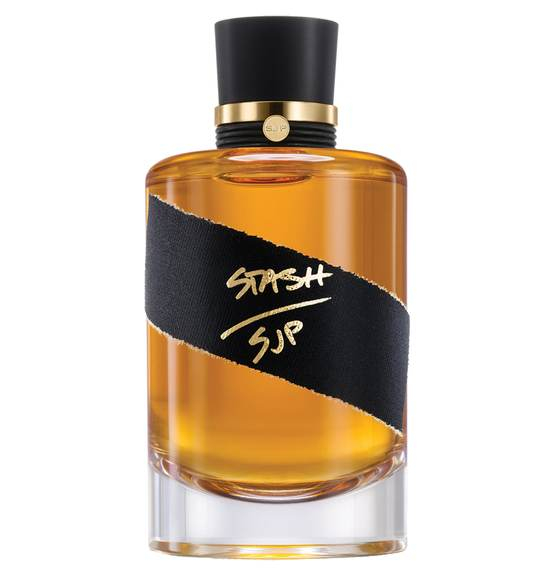 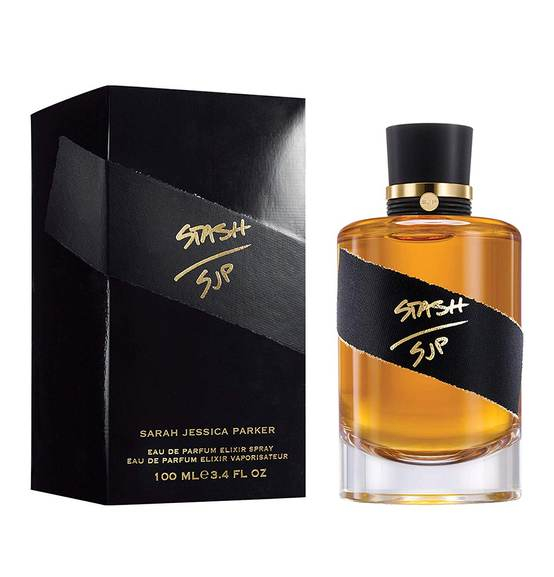 This scent is Unisex. 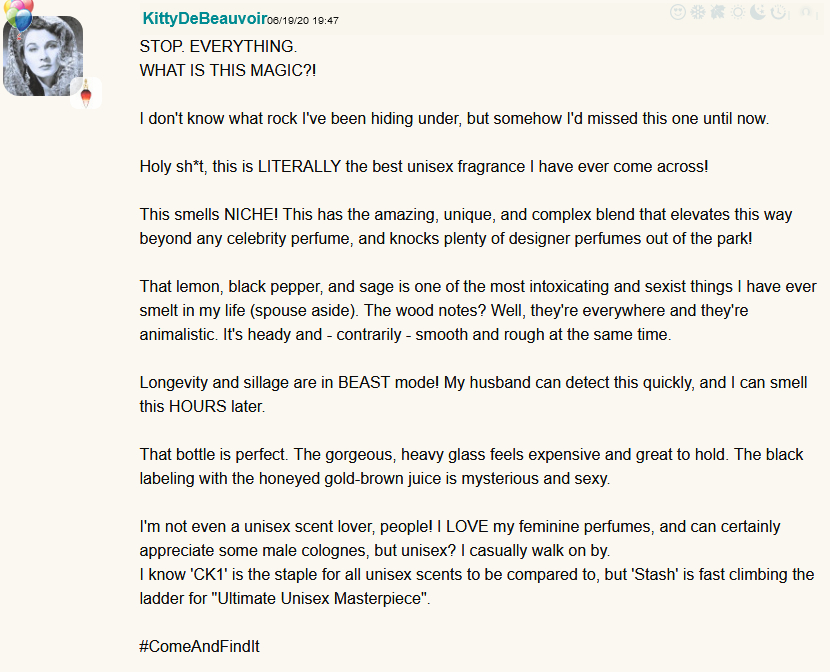 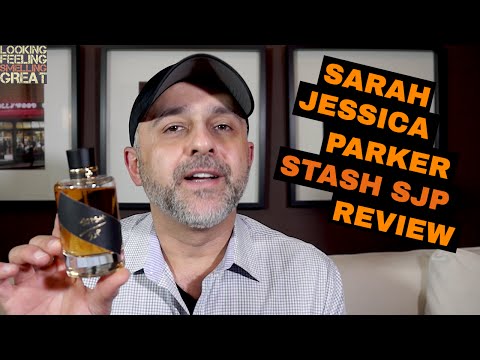