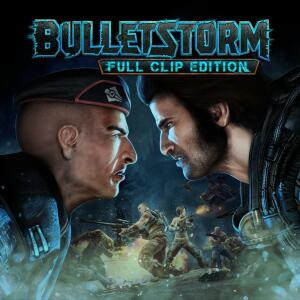 
Step into the boots of Grayson Hunt after a crash landing on an abandoned resort planet forces him to make a hard choice: survival or revenge. An exiled member of the elite assassin group Dead Echo, Grayson’s blind desire for vengeance finds his crew stranded on Stygia where he can finally confront the commander behind his betrayal—or get his team off the planet alive. 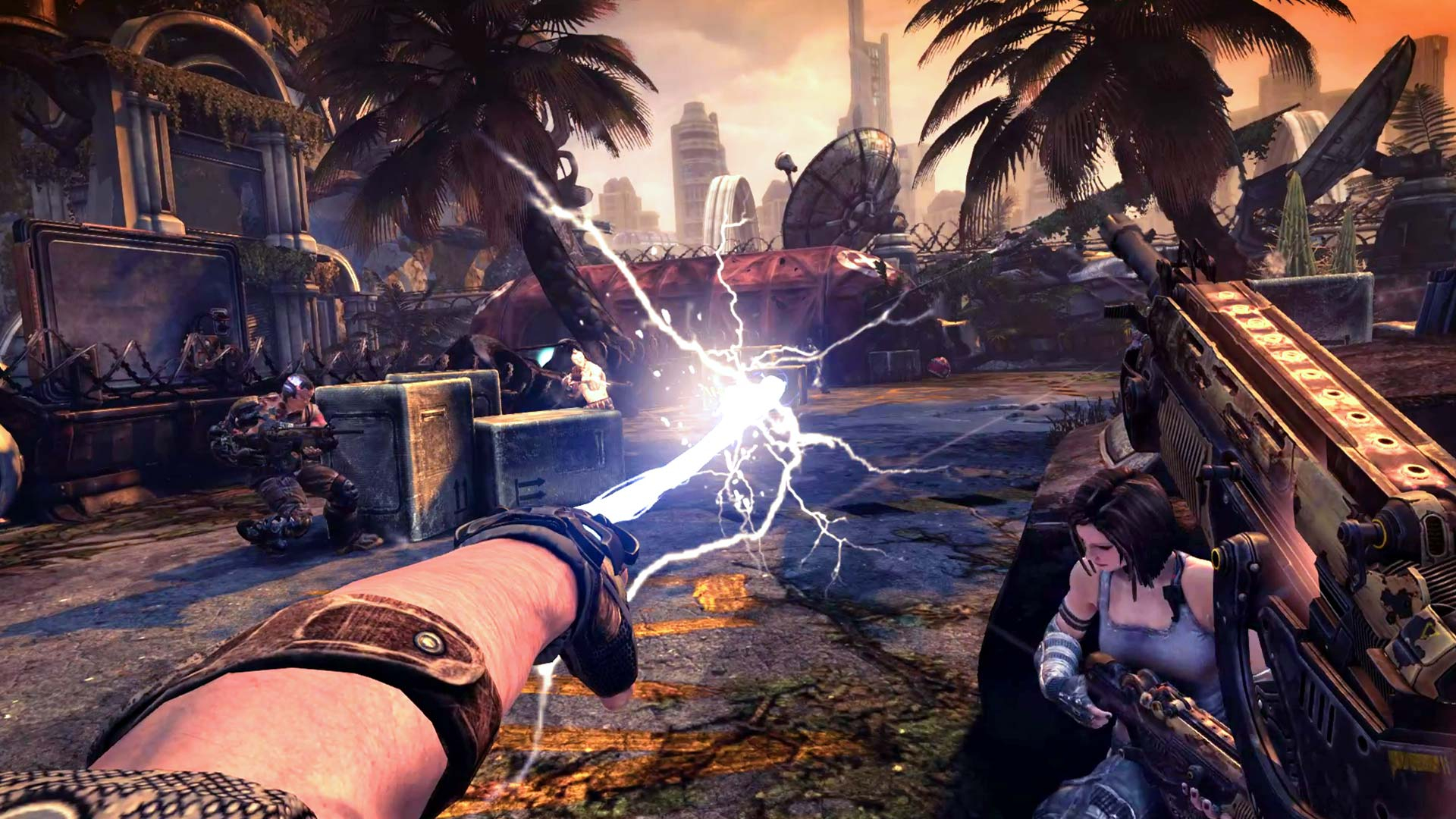 Battle your way through throngs of Stygia’s mutated inhabitants, performing masterful kills throughout the single-player campaign—or one of 30 competitive score-challenge or 12 co-operative multiplayer maps—using Bulletstorm: Full Clip Edition’s unique “Skillshot” system that rewards you for executing the most creative and deadly kills imaginable. 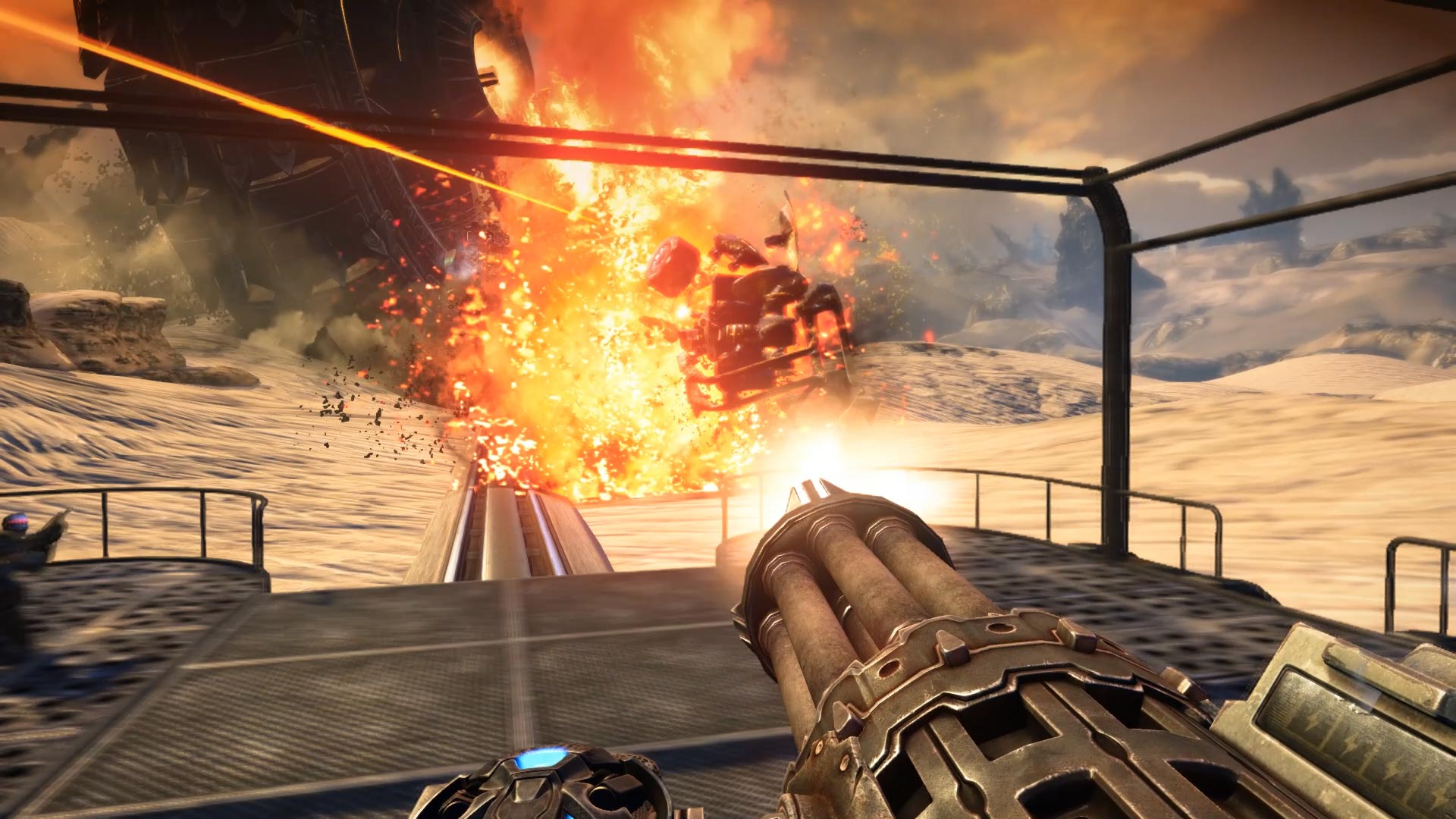 P.S. Your Metacritic link actually goes to the Mydealzpost for this deal.
19th May

Yes - I was in the middle of editing to credit the OP from MyDealz which I have done. Link fixed.
19th May
Fantastic opportunity to save a penny at the Humble Store‌ ‌

Cheers @Diamond_Studd
19th May
I waited so long to play this.
The headbob is nauseating. I couldn't play it.
20th May

Can this not be changed with a bit of file editing
20th May
I played this finally through playstation plus. Woah, what an amazing ride, completed it in a day. I love a game that doesn't take its self seriously and feels like a scifi action flick from the 80s/90s. Highly recommended.
Edited by: "GameOverMan" 20th May
20th May

Unplayable for me too because of that irritating constant headbobbing.
20th May
great game I prefer it to the latest Doom. Got it from PB but had it been this price would have bought it.
20th May
loved bulletstorm, looking forward to the next game "outriders", hopefully it's just as good 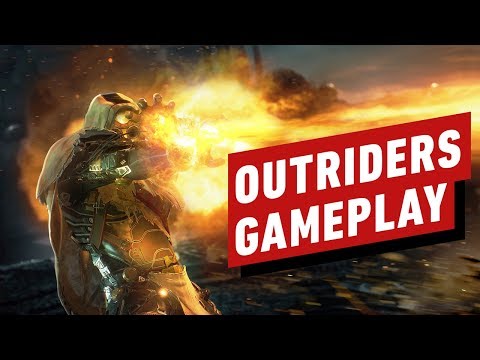