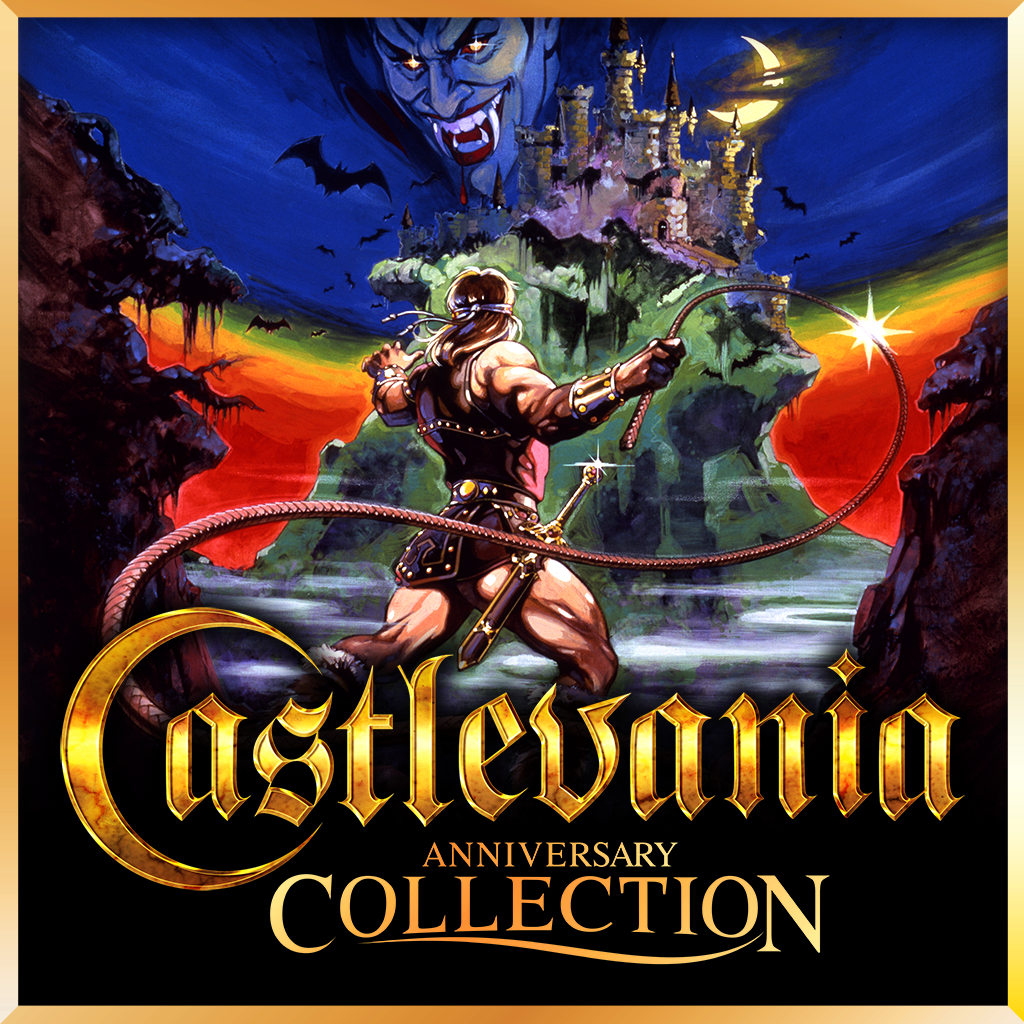 All time low and first time under £3, I believe. A smidge cheaper than the current Gamersgate price. The Castlevania Anniversary Collection includes 9 games...

Alone or with a friend, Contra provides hours of nail biting action. In a pinch; make sure you know the code!
Features: 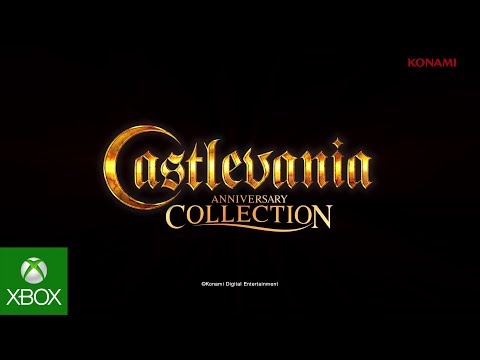 Released as part of the Konami 50th Anniversary celebration, relive these timeless classics that helped define the platformer genre. From the Belmont clan to their extended bloodlines and allies, the Castlevania Anniversary Collection is the best first step for anyone to take into the world of Castlevania and the fight against Dracula!
PostTweetShare Share with WhatsApp Share with Messenger
Community Updates
Wingamestore Deals
New Comment SubscribeSave for later
11 Comments
11th Mar
Three season of the anime available on Netflix if you have it. My partner loves it, I play ACPC while he’s watching it. ^_~
11th Mar
Would love this deal on the xbox, great stuff. Heat
11th Mar

Animal Crossing Pocket Camp, in just over a week, he’ll become a New Horizons widower, he’s watching all the TV he can while he’s able. ^_~
11th Mar

See, guys think it’d be great to have a gamer as a partner, but it comes with its own problems
12th Mar

Having a partner obsessed with a game is a hundred times better than obsessed with coronation street, love island, big brother or whatever else. Let's not even get into partners that need to go out shopping or partying constantly cause that will drive you insane
12th Mar

He likes to read, on Mastermind, his specialist subject would be (bad) sci-fi books 1930-1989. One of the reasons I’ve racked up nearly 900 hours on Zelda BoTW. ^_^
Last week I bought him a copy of The Man Who Awoke, that gets me brownie points for weeks. ^_^
13th Mar

550hrs on normal mode, I spent a lot of the time pottering around, 300hrs or so on Master Mode. There’s only a few games I really like, Diablo, Animal Crossing and Zelda BOTW, but when I like them, I’m committed. ^_^
14th Mar

That’s an understatement I think my problem was that I spent 40 hours mostly pottering about. I didn’t actually do anything of note. Need to go back to Diablo, too! Finished the first Act on the Switch and never went back to it. Far too much to play