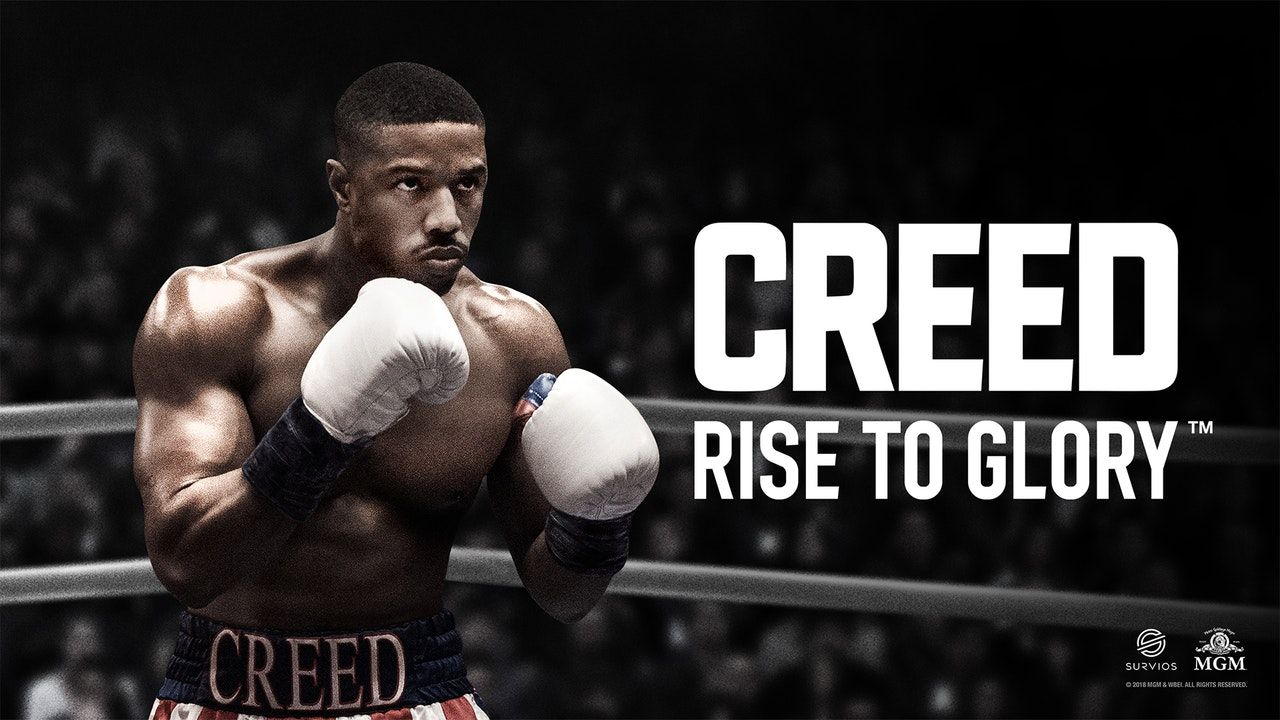 Got what it takes to become a champion? You are Adonis Creed, fighting toe-to-toe with the world’s top opponents to establish your boxing legacy. This intense cinematic experience features new Phantom Melee Technology for impactful VR melee combat so you can train, fight, and win like Creed.

Challenge both your body and mind as you experience the ascent of Adonis Creed from undiscovered underdog to world-class fighter, all within an immersive universe inspired by the Creed™ films.

PvP just got a lot more personal. Choose your champion, then set up a custom fight with a friend or find your contenders in crossplay Quick Match. Precise upper-body tracking ensures each blow resonates where it lands—on both your opponent and yourself.

Phantom Melee Technology mimics the real-life effects of throwing and taking punches in the ring, such as the out-of-body sensation of getting knocked out or the fatigue during a long, frantic bout.

Does this game really requite VR equipment to enjoy?

It is VR only.

Although, I'm not sure that 'enjoy' would be the right word. It's damn hard work. I had one fight and had to lie down for an hour.
7th Sep
Great price for this game.
Definitely a good one for getting the heart going and keeping fit.
7th Sep
A must for any rocky fan. (And if you have vr obviously)