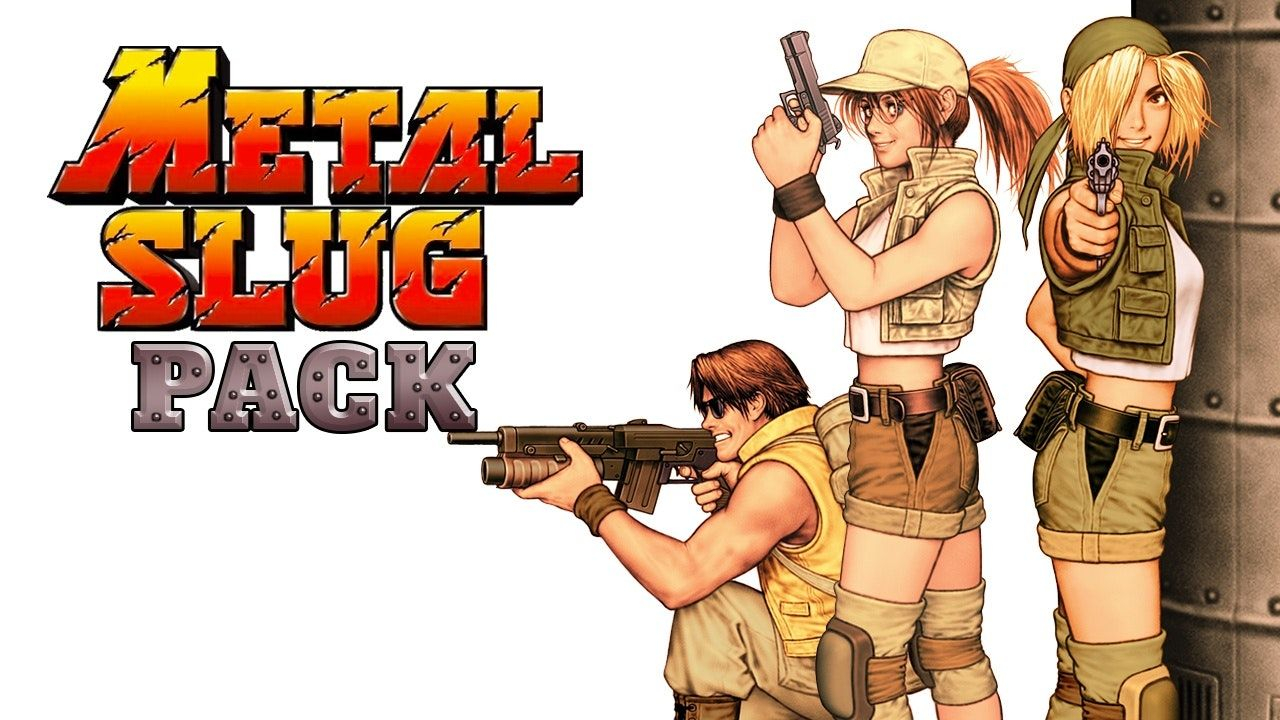 METAL SLUG
Jump into the very first title in SNK’s legendary 2D run & gun action shooting game series where it all began. Play the original arcade version of METAL SLUG with its charismatic protagonist soldiers Marco & Tarma, maneuver the almighty METAL SLUG tank and fight your way through the six missions of the game to thwart General Morden's evil ambitions!

METAL SLUG 2
The second entry in SNK’s emblematic 2D run & gun action shooting game returns to the battlefield. Check your current rank & score in METAL SLUG at any time, and challenge other players to be the best METAL SLUG 2 soldier in the world!

METAL SLUG 3
Reminisce over those childhood memories in the arcade with the classic 2D shoot 'em up METAL SLUG 3. With this Steam key, players will experience the third installment in SNK’s notorious and frantic run & gun action shooting game series.

Go solo or team up with a friend and enjoy the most highly praised title in the series among Metal Slug fans - jam-packed full of different mission modes.

METAL SLUG X
One of the most highly praised titles in the series among METAL SLUG fans for its refined balance and game volume, heads out to the Steam gaming platform! METAL SLUG X lets you check your current rank and score at any time, and compete with other players to become the world's No. 1 soldier!
PostTweetShare Share with WhatsApp Share with Messenger
Community Updates
New Comment SubscribeSave for later
Post a comment