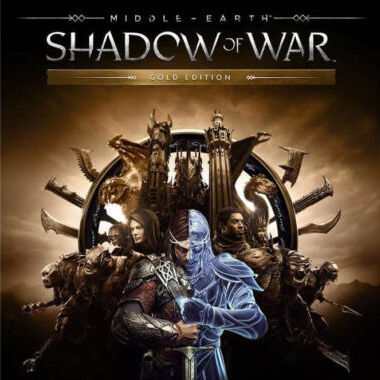 Experience an epic open-world brought to life by the award-winning Nemesis System. Forge a new Ring of Power, conquer Fortresses in massive battles and dominate Mordor with your personal orc army in Middle-earth: Shadow of War.

In Middle-earth: Shadow of War, nothing will be forgotten.
PostTweetShare Share with WhatsApp Share with Messenger
Community Updates
CDKeys DealsCDKeys voucher codes
New Comment Subscribe Save for later
4 Comments
27th Jan
Essentially the same as the Definitive Edition, before anyone asks
27th Jan
Base edition is on Gamepass if you have that
27th Jan

Essentially the same as the Definitive Edition, before anyone asks

Yeah I saw, but do they still matter since they took the ingame shop out? I haven't actually played it Either way, it's a good deal.