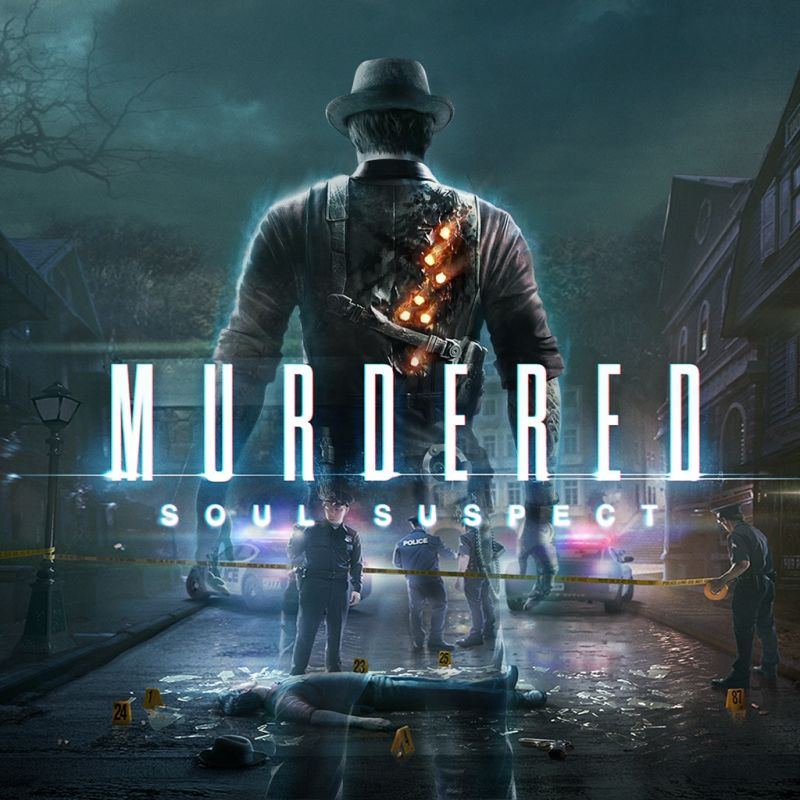 Murdered: Soul Suspect is a supernatural detective thriller which challenges players to solve possibly the hardest case of all… their own murder.

When Ronan O’Connor, a detective with a chequered past, gets caught up in a violent burglary, his life is brought to an untimely end by a brutal and relentless killer.

Shocked to find himself in the afterlife, his only escape from the limbo world of ‘Dusk’ is to uncover the truth behind his killer, track him down and bring him to justice using his detective instinct and new-found supernatural abilities.

As Ronan, you have the freedom to explore the modern-day town of Salem: its New England-style wooden houses, narrow streets, gothic churches and mental asylum for clues. Battle demonic spirits to save your soul and uncover the shocking revelations about who is responsible for your death.
PostTweetShare Share with WhatsApp Share with Messenger
Community Updates
Greenman Gaming DealsGreenman Gaming voucher
New Comment SubscribeSave for later
4 Comments
11th May
Great price, thank you!
11th May
i really enjoyed this game, i feel like they ran out of time or money near end because it felt a bit rushed from what i can remember but still a great game.
11th May
Playing it now on the ps4 (bought it 5 years ago). The atmosphere is somehow there, some mechanics are good, but can't help to feel like it's just a get there, find clues, hide a bit. Repeat.

Anyway, the price is good and besides what I said, it still worth your time
11th May
Great price for a lacklustre.