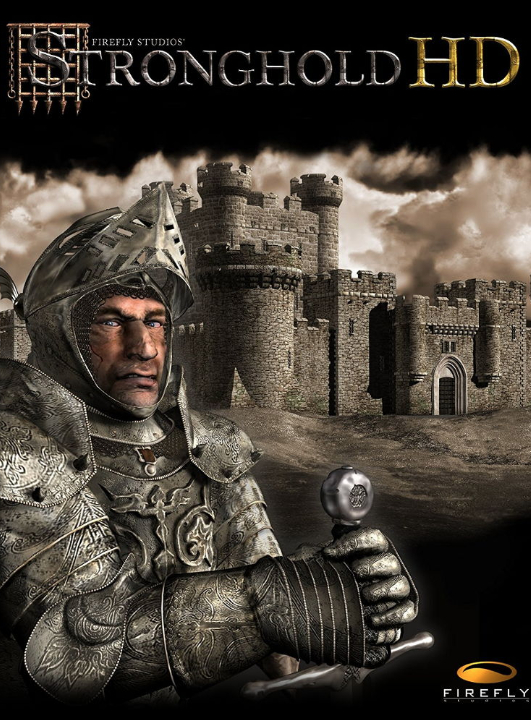 For less then a quid you can't go wrong my lords of the gaming world How about reliving some of those glory days of PC gaming all over again.

Description
The original castle sim, Stronghold HD allows you to design, build and destroy historical castles. Engage in medieval warfare against the AI in one of two single player campaigns or online with up to 8 players. 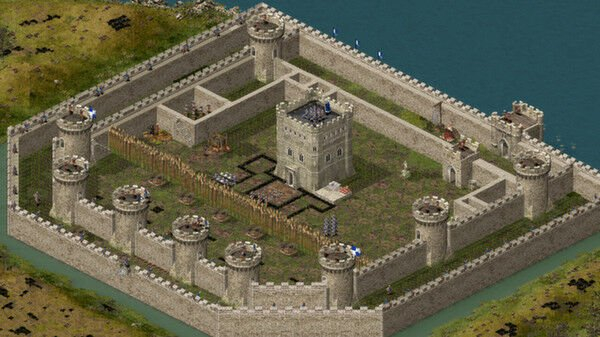 With 21 missions to test your mettle and four renegade lords to defeat, it is up to you to reunite medieval England and take back your lands from the treacherous Rat, Pig, Snake and Wolf. Missions range from breaking sieges and capturing enemy castles to raising gold and holding off enemy attacks. Also featured is a full economic campaign, tasking players to gather resources and build weapons within the time limit.

Relive the historic Crusades as Richard the Lionheart and the Saladin, Sultan of Syria. Lead a determined group of Crusaders, forged by centuries of barbaric warfare, amidst the haze of the desert heat then fight for your freedom as the mighty Saladin. 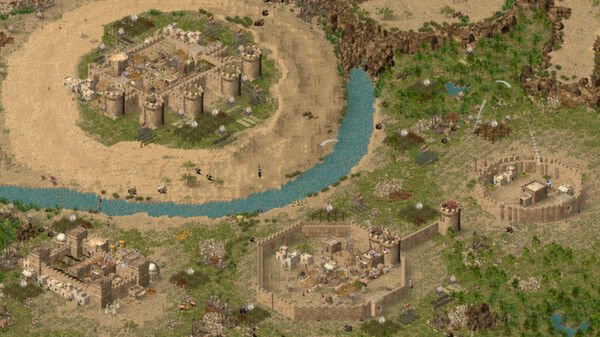