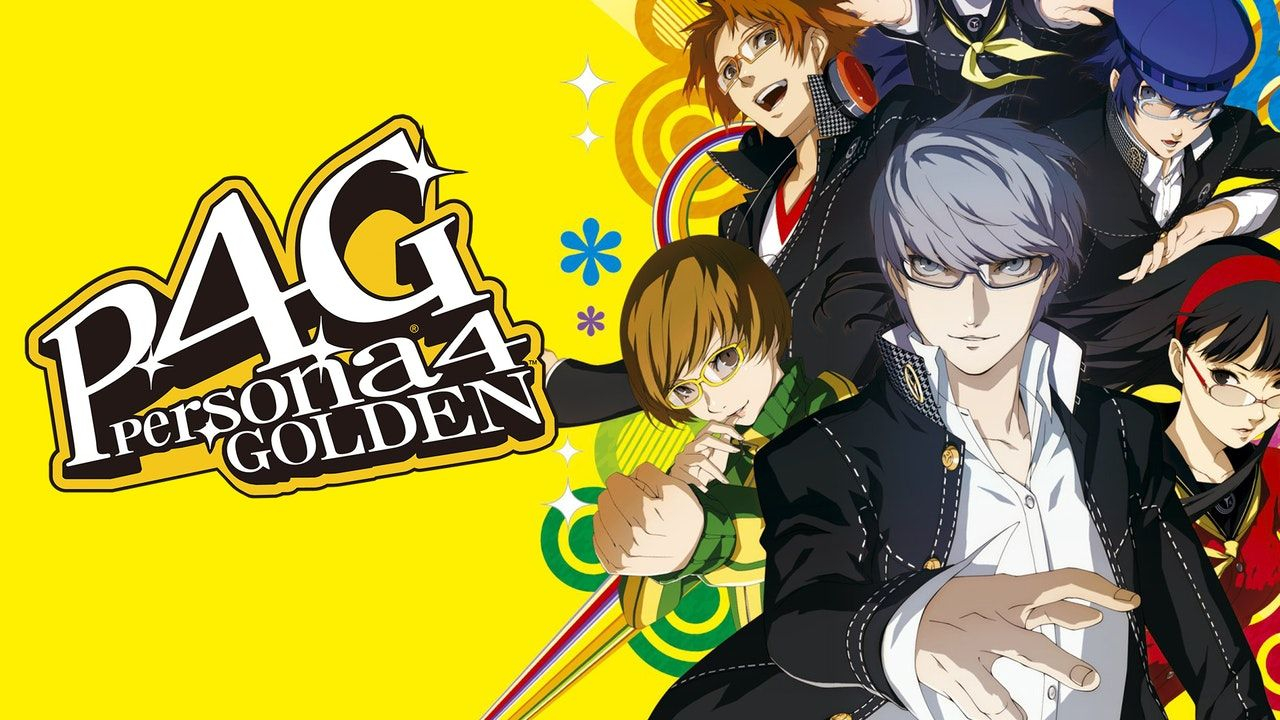 Enter the quiet rural town of Inaba, Japan and experience an enhanced version of one of the 'greatest games of all time' with your Persona 4 Golden Steam PC key. In this classic PlayStation 2 JRPG, now available for PC gamers, you'll follow your character's journey from everyday lie in the real world to the 'TV World' where you'll embark on quests through dungeons filled with monsters, known as the 'Shadows'.

WHAT IS PERSONA 4 GOLDEN
Persona 4 Golden is a coming of age story that sets the protagonist and his friends on a journey kickstarted by a chain of serial murders. Explore meeting kindred spirits, feelings of belonging, and even confronting the darker sides of one’s self.

DUNGEONS AWAIT
Persona 4 Golden is a single-player game but promises meaningful bonds and experiences shared together with friends. Assemble up to three other characters to join your protagonist's battle party, and venture into randomly generated dungeons - each tailored to a specific victim who has been kidnapped.

Discover treasure chests on each floor of a dungeon to unlock new items and equipment, and make your way up to the final floor to take on the dungeon's boss in an epic battle.

HIGHLY-RATED GAME
With an overall Metacritic score of 93, a multitude of awards, and already rated 'Overwhelmingly Positive' on Steam, fan-adored Persona 4 Golden stands as one of the finest RPGs ever made and delivers on enthralling storytelling and quintessential Persona gameplay.