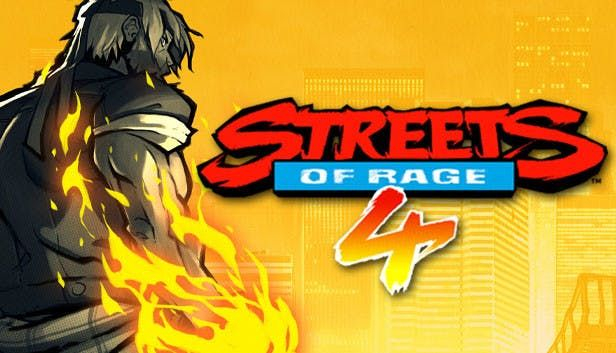 An iconic series like Streets of Rage got its iconic characters: Axel, Blaze, Adam and other veterans reunited to clean up the streets. With some brand-new moves and kickass tracks to take a listen, our heroes are ready to dish out beatdowns to a fledgling group of ill-advised criminals in full force.

Streets of Rage 4 will be the first entry to the core series in 25 years, standing as Axel, Adam and Blaze’s glorious return to serving up side-scrolling beatdowns. With lush hand-drawn animations, new combat abilities, and fresh tracks from an amazing team of composers, Streets of Rage 4 will be a masterful tribute to and revitalization of the classic action fans adore

The series is known for its electronic dance influenced music around the world. The soundtrack of Streets of Rage 4 is handled by an all-star line-up of musicians like Yuzō Koshiro, Motohiro Kawashima, Yoko Shimomura, Hideki Naganuma, Keiji Yamagishi and many more whom will create new amazing tracks for this new episode of the Streets of Rage series. 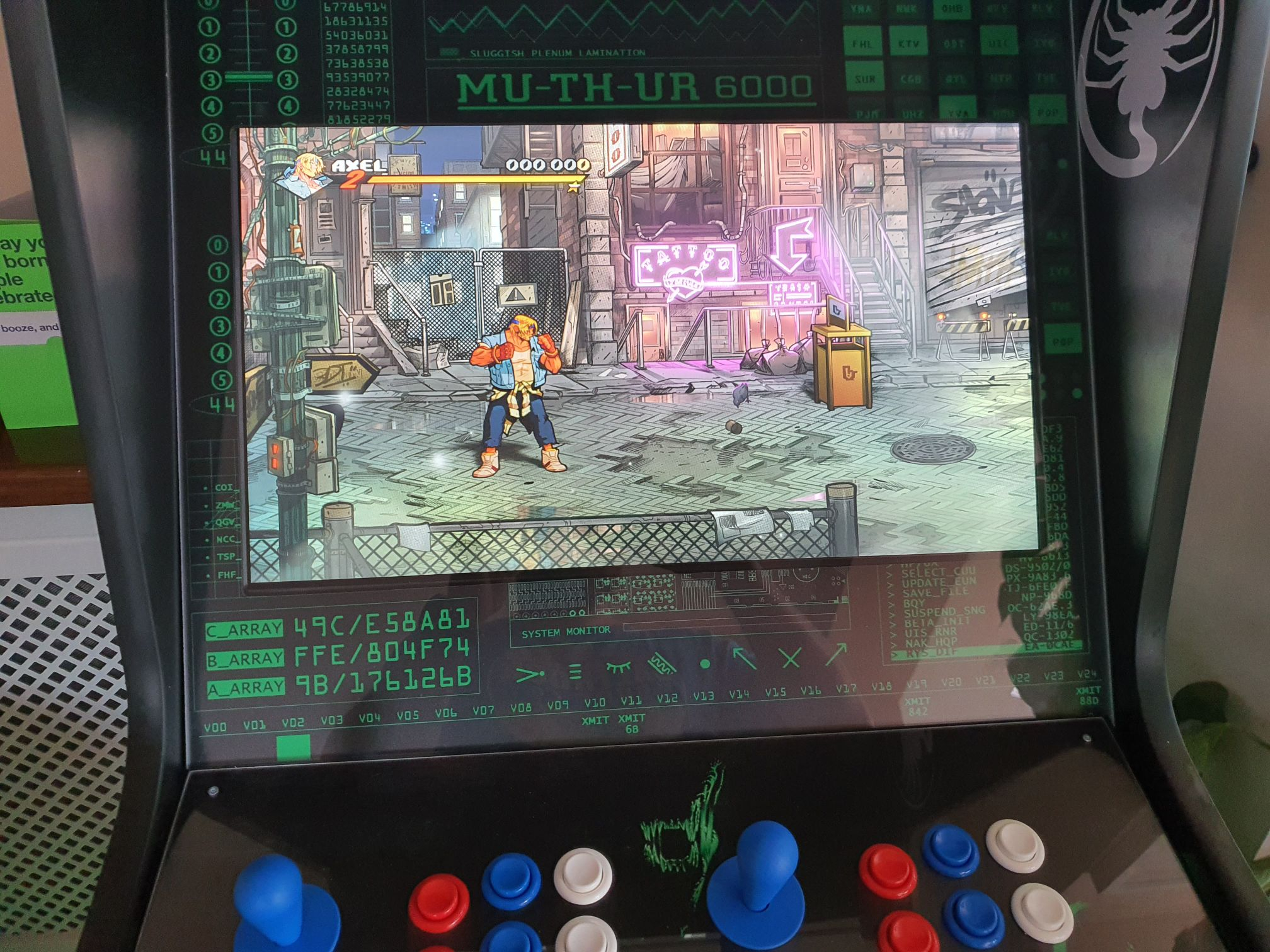 Heat! Just got this and it works perfect on my arcade cabinet
40 Comments
1st May
Great price
1st May
Yes @BuzzDuraband, I know it's 1p cheaper from Fanatical‌
1st May

You and I say , but others *cough cough* (see above comment) may say that it's cheaper elsewhere ‌
Edited by: "thewrecker7477" 1st May
1st May

No, I'd have posted it from here, too : hotukdeals.com/com…248‌
Edited by: "BuzzDuraband" 1st May
1st May
Can't turn friendly fire off on xbox, or a few other things 😔
1st May

Well, you do surprise me😘
1st May
If it helps it's on Xbox game pass for PC
1st May

Can't turn friendly fire off on xbox, or a few other things 😔

Yes you can, there’s an Xbox achievement tied to doing it which I got today.

However you are right some things differ on the GPU and Steam versions, namely visual flairs and filters.

Also for some reason the big fat guys (Big Ben) don’t laugh after hitting you with fire or belly flops. Very odd
1st May
Have a look how much Streets of Rage 3 goes for on the bay. Crazy!
1st May
It's on Xbox Game Pass for PC at £3.99 / month, That's where I played it.

I did however find it a bit buggy, got various frame drops - I know this wasn't just my PC as my mate got frame drops at the exact same sections.
Edited by: "Gormond" 1st May
1st May

Yeah I had frame drops aswell, got a nice pc so deffo the game playing up on occasion, it also crashed on my in the police station when the red light comes on.
1st May
Sign up to xbox gamer pass for PC (1st month is £1) and it incluides this game.
1st May

I have problems too,
They have acknowledged the issues with the PC game pass version and will patch it hopefully next week


twitter.com/liz…230
1st May
Anyone finding it impossible to find a battle?
1st May
If anyone is interested, preorder for the physical version is still live over at limited run games
1st May
I was expecting this game to be about a tenner tops. 20quid on steam . Been playing streets of rage 2 with my boy. Good times
2nd May

Anyone finding it impossible to find a battle?

Not at all. No issues on my end.
2nd May
Buggy af on Game pass for pc. Can’t connect to any online game as it keeps saying connection lost. Great fun on solo though
2nd May

Heat! Just got this and it works perfect on my arcade cabinet
2nd May

Not at all. No issues on my end.

2nd May
Best platformer ever!!! Buggy like I punch left and he looks right kind of thing but still
2nd May

Also, I just tied 3 times with it being really buggy/stuttering, thought I would record, opened game bar pressed record and it instantly started working fine

The game doesn't seem to be buggy or stuttery. It runs fine on my rig. I just can't connect to any online games.
2nd May
UPDATE ON BONUS LEVELS
To access 4 retro boss battles follow this guide
Basically you use the taser / stun device on the arcade cabinets dotted throughout the game. There are 4 of them in total on levels 2, 4, 5 and 8.
Enjoy
Edited by: "jarjarmustdie" 2nd May
2nd May
Excellent didn't know this was on the pc pass, will get it now.
2nd May

Mine was fine I only had problems with online, until this morning
2nd May

It's not a platformer, it's a side scrolling beat em up. At least I think that's what we used to call them anyway...
2nd May
Anyone else have an issue with controller vibration? I'm using an Xbox one controller with game pass version and it only vibrates my left bumpers but very strongly. Turning it down in settings didn't change a thing.
2nd May

I feel the rage on those streets your walking! Sorry to cause this, thanks for the correction
2nd May

No need to apologize! Just an observation...
2nd May

Mine was fine I only had problems with online, until this morning

I found a fix:

Type and enter each of the following commands:

Exit then restart.
3rd May

No need to apologize! Just an observation...

Your very ‘observant’ .....
3rd May
The music sucks so I'd rather play the original.
3rd May
Chee

The music sucks so I'd rather play the original.

Cheesing in battle is actually quite fun