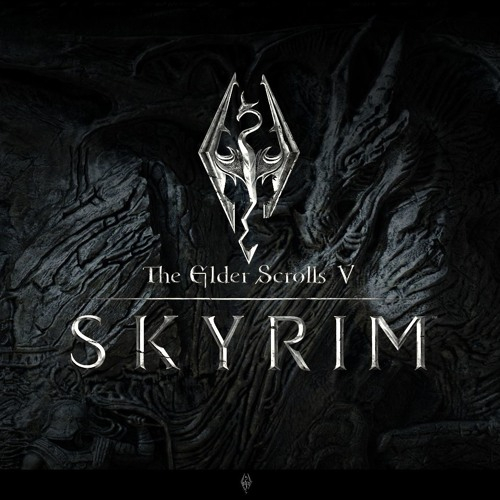 £2.17£2.6418%Eneba Deals
Get deal*Get deal*
Deal editor44
Posted 12th May
Cracking price for the base game, if you fancy a little pick up and play. The Legendary can be picked up for £5 more from other places if you do fancy getting in your teeth right in.

The price is inclusive of PayPal fees and comes to the total with the use of code HOTUKDEALS. 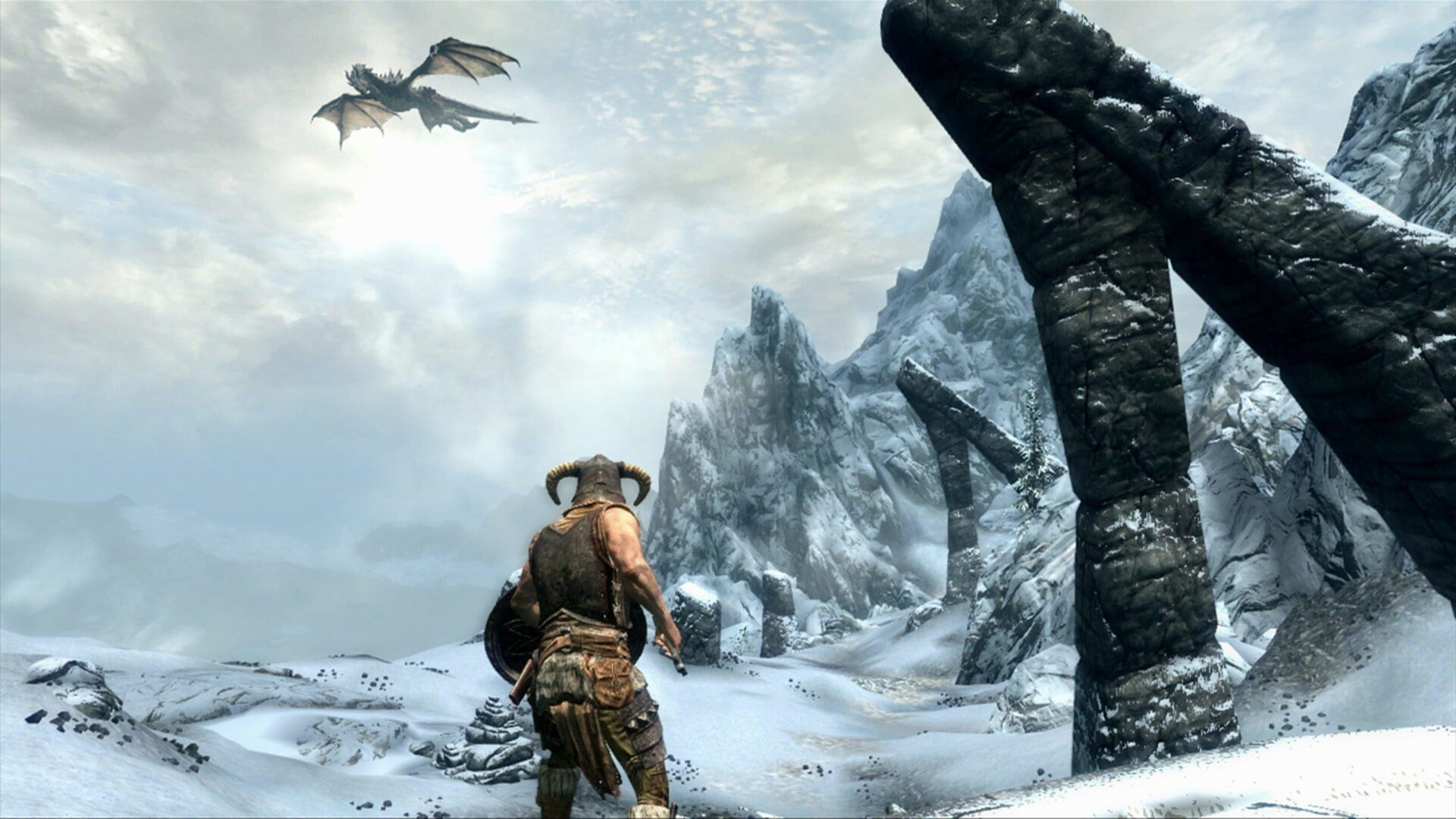 It’s 2019 and most of the hype surrounding The Elder Scrolls V: Skyrim key has died out by now, with the game being released nearly 8 years ago. Does it mean that the game that was called the greatest RPG ever by many has gotten old?

Yeah it's almost as if some interaction with perhaps a monitary value has happened?

Conveniently is top of "highlights" at less than 400°.

one of the greatest games ever made.

Skyrims great and all but I really don't think it's one of the greatest ever made. Oblivion and morrowind were better.
Edited by: "adam_rockon" 12th May
12th May
Can i be bothered to play it all again? yup
12th May
Any good deals on the PC VR version?
12th May
Waiting on a good deal on the vr.
I'd hold trigger on this for the special edition
12th May
Incredible game.
12th May
I'm still stuck on that first old witch
12th May
Who doesn't own this by now? I'm still playing with about 40 mods installed
12th May
Never heard of this website, approach with caution as these websites often batch buy a load of keys to sell on, the developer can revoke these codes and Bethesda have done in the past too.
Only 2game and cdkeys are official resellers outside of Steam.
I know this as i was a a partnered streamer with Bethesda.
I say was as i am partnered with a different publisher now.
12th May
Perfectly balanced. Make your own reanu keeves.
13th May

Is there actually a difference in the graphics between this and the special edition. I fancy this but to be honest it looks pretty dated.
13th May

Couldn’t agree more. I played Skyrim a lot, but it’s not a patch on its predecessors
13th May
I thought Skyrim was great, then I started playing the Witcher 3. I'm barely 16 hours in (of what looks like a 150+ hrs) and I'm already convinced it's the greatest game ever made. Genuinely blown away, despite it being years old now
13th May
Brought it originaly to get SE, never played story as Dragons are like cockroaches once you kill one, can't walk out of a house without getting attacked by at least 2, bad scripting, although there is a mod for that. Enjoyed modding, hunting though. SE is slightly better, but still janky.
13th May

Yeah there is, you can also install texture mods etc in both but the special edition is 64 bit and this one it's 32 so SE is more stable with lots of mods. Bear in mind that this version of the game was released a decade ago.
Edited by: "ttttd" 13th May
13th May

one of the greatest games ever made.

One of the most boring games ever made.
13th May

One of the most boring games ever made.

I used to be an HUKDer like you, then I took a comment in the knee.
13th May

Witcher 3 is about 5x better than Skyrim if you are straight up comparing game to game unmodded. Skyrim was made ALOT better by it's community with the mods, far better job than Bethesda made of it, which imo is why people think it's a better game than it actually is. Id agree with you, Witcher 3 is the best game ever made.
Edited by: "SupraDan24" 13th May
13th May

I'm a console peasant, so can only speak about Skyrim as a vanilla player
13th May

I thought Oblivion was the worst of the three by a long shot. I had the most fun playing Morrowind, but Skyrim is objectively a better game.
13th May
Sell the console, buy a PC 😁 Mods make games like Skyrim and Witcher 3 so much better. I ran about 15 mods when I played through W3, including auto add oils to sword, Fast Travel from anywhere etc. You can make a game easier, harder, more grindy, more realistic with mods, pretty much make it however you prefer to play it.
13th May

I stumbled on PredCaliber's channel and really want to reinstall both Oblivion and Skyrim SE. Oblivion looks especially amazing in 2020 with the latest Bevilex build.
13th May

Bruh it's only £2 more than you wanted to pay. I don't remember SE ever being a fiver.
13th May

If you have a PC that can run it then why not. I built my PC to a very high spec last Xmas time for around £800 from good quality second hand parts and it will last me years to come. Yes Pc's are more expensive than consoles, there's no denying or getting around it but Pc's offer so much more, not just the gaming benefits. I have actually played Skyrim with some of the HD mods and it does look fantastic. Imo Basthesda owes most of its success to it's community, and not because of its own achievements. They will never admit it though.
13th May

Apologies - it was the Legendary Edition that is currently £6.99

I'd say yes, get the SE and buy oldrim without the DLCs from this deal if you ever want to play Enderal.
13th May

I feel like this is a pretty unpopular opinion and I disagree strongly .

Skyrim is the pinnacle of the series !
13th May

I agree. Oblivion and Morrowind are far better, with Morrowind being the daddy of them all. The game is just huge.
Edited by: "Spankey22" 13th May
13th May
Got this and it plays decent on low settings on my intel m laptop
14th May
It seems to be the original version of Skyrim which means that it is only really suitable for a none gaming laptop. It is best to buy the prettier special edition for a gaming PC. A more serious problem is that it includes no dlc. The dlc is expensive when bought separately. The original version with dlc is called the legendary edition. You can buy the legendary edition for £6.99 from cdkeys.com.
Edited by: "PaulHM" 14th May