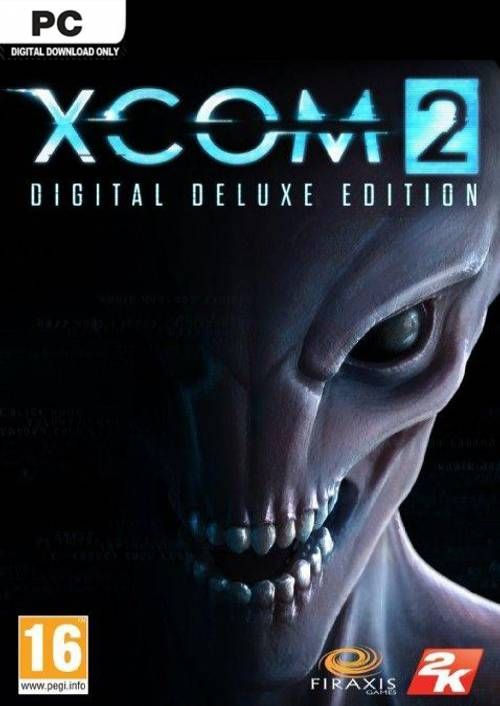 Take command of the Avenger, an alien supply craft converted to XCOM’s mobile headquarters. New open-ended gameplay lets you decide where to guide your strike team, how to grow popular support, and when to combat enemy counter-operations.