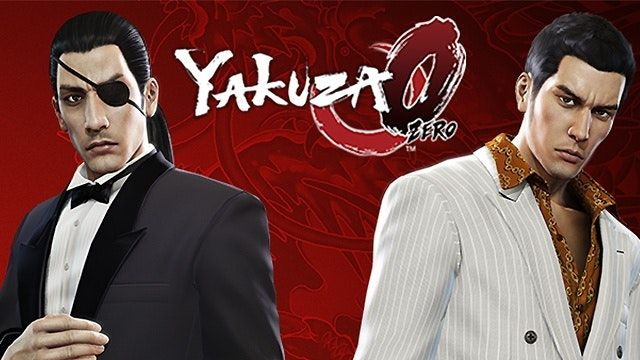 It’s time to hit the streets of 1980s Japan and witness a crime underworld that needs a good ass-whooping with your Yakuza 0 Steam PC key.

WHAT IS YAKUZA 0
In this action-adventure, you’ll take on the role of protagonists Kazuma Kiryu – a man who finds himself in a world of trouble when a simple debt collection goes wrong and his mark winds up murdered – and Goro Majima, trying to live his life as the proprietor of a cabaret club.

KICK ASS
Seamlessly switch between three different fighting styles to spice up your combat during street fights with goons, thugs, hoodlums, and lowlifes. Take combat up a notch by using environmental objects such as bicycles, sign posts, and car doors for bone-crunching combos and savage take-downs.