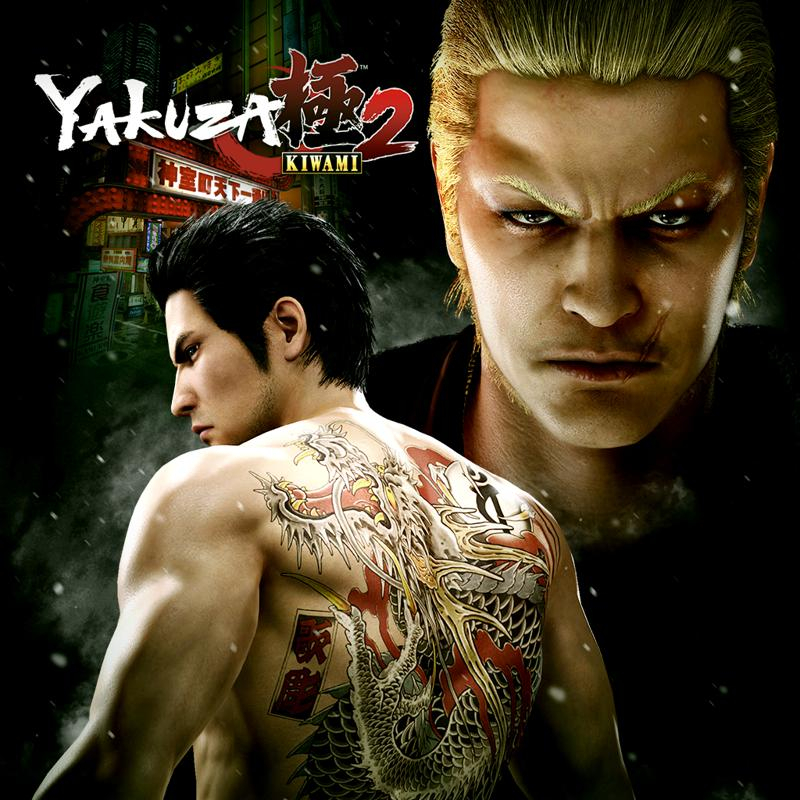 Join the legendary Dragon of Dojima as he returns to the fight in action-adventure Yakuza Kiwami 2, now on Steam PC for the first time!

With this Steam game, players will follow Kazuma Kiryu's journey as he travels to Sotenbori, Osaka to broker peace between the rival clans - after the assassination of Yukio Terada, the Fifth Chairman of the Tojo Clan.

CAN YOU RESTORE PEACE?
A single gunshot has shattered the peace between the clans, and war is on the horizon. Having built a peaceful life away from conflict while caring for young Haruka Sawamura, Kiryu is pulled back into the world he wanted to leave behind.

Ryuji Goda, known as the Dragon of Kansai, will stop at nothing to get his war. In this world, there can only be one dragon!

Fill up your Heat Action gauge to unleash ultimate attacks that increase your power, speed and durability!

THE 4K TREATMENT
Rebuilt from the ground up, SEGA has enhanced Yakuza Kiwami 2's visual representation and playstyle by using the Dragon Engine, evolving one of the series' stand-out titles into a modern classic. Enjoy glorious 4K resolution, unlocked framerates, customizable controls and robust graphics options.

Brand new additions to the game include an arcade port of Virtual On and Virtua Fighter 2, golf bingo and Toylets.

THE MAJIMA WAY
Also new to Kiwami 2 is the 'Majima Saga' which features Goro Majima in his own playable adventure revealing events that occur prior to the game.

Known by many names including the 'Mad Dog of Shimano' and the 'One-Eyed Demon', Majima is a quirky, chaotic character and playing through an epilogue-type story offers yet more hours of exploring and kicking thugs to the curb.