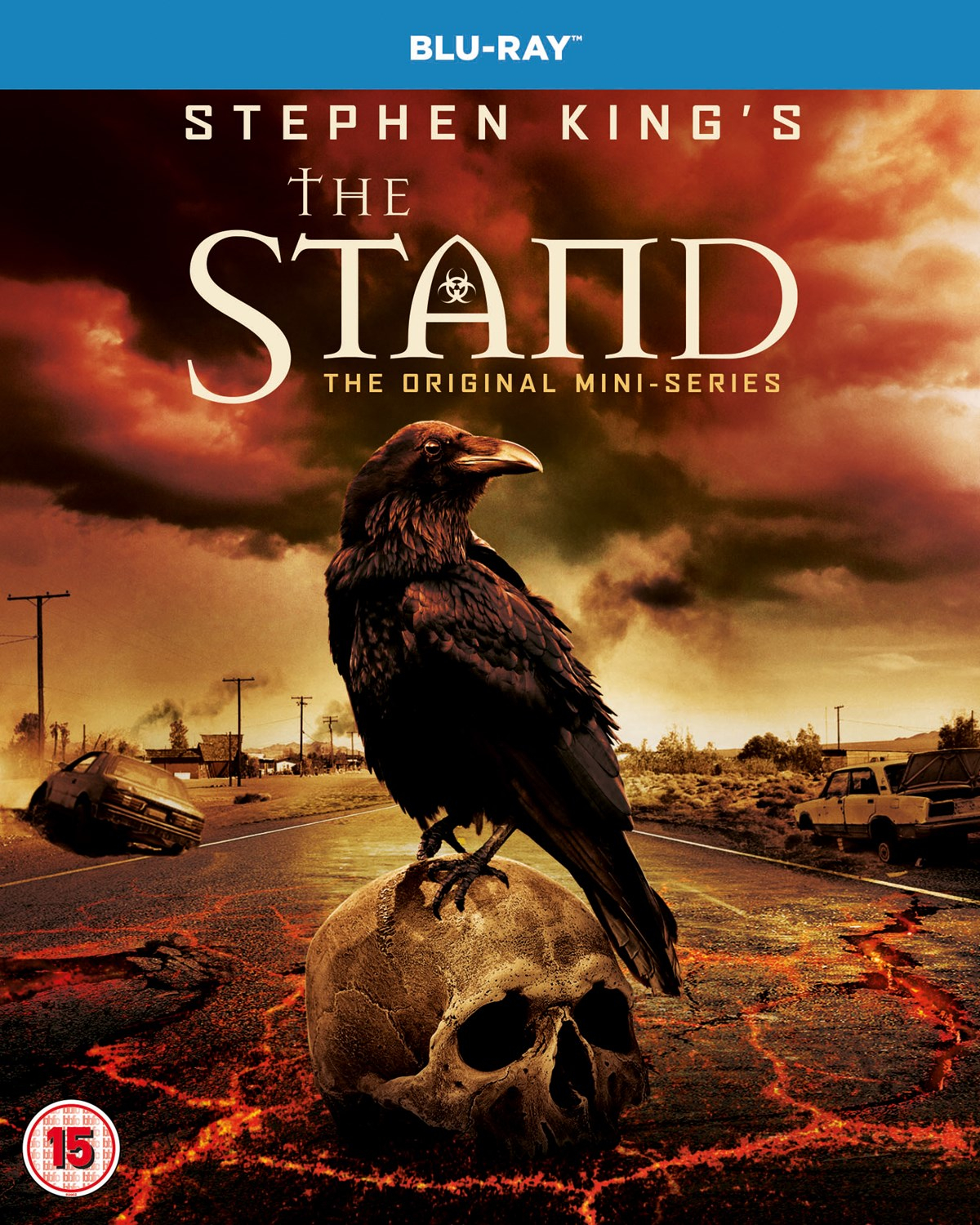 All four parts of the miniseries based on the novel by Stephen King. When a lab run by the government lets a deadly virus escape, the majority of the world's population is destroyed. Those who survived all recount having seen two figures in their dreams - a terrifying man or a mysterious old woman, representing the forces of good and evil. Now a final confrontation between the two figures looks set to take place. The cast includes Gary Sinise, Rob Lowe and Molly Ringwald. The episodes are: 'The Plague', 'The Dreams', 'The Betrayal' and 'The Stand'.
PostTweetShare Share with WhatsApp Share with Messenger
Community Updates
Zoom DealsZoom voucher codes
New Comment Subscribe Save for later
7 Comments
28th Feb
Still his best book yet!(SK that is)

I have this on DVD is the BluRay worth it?
28th Feb

FYI...
avforums.com/rev…696
28th Feb
It's pretty dated now, like the original Pet Sematary. Could do with a remake.

Obviously, it shouldn't be there, but it's on YouTube in full.

It's currently being remade
28th Feb
I loved this, I remember back in the day on Sky one when it first aired over several nights.
28th Feb
Fact of the day

The M O O N guy is the voice of Patrick from Spongebob!!
28th Feb

I've got this. The picture is decent, but it's in still in old skool 4:3 aspect ratio so you have to watch it in a small box on your screen. Doesn't bother me too much but you'd think they could have sorted that out.