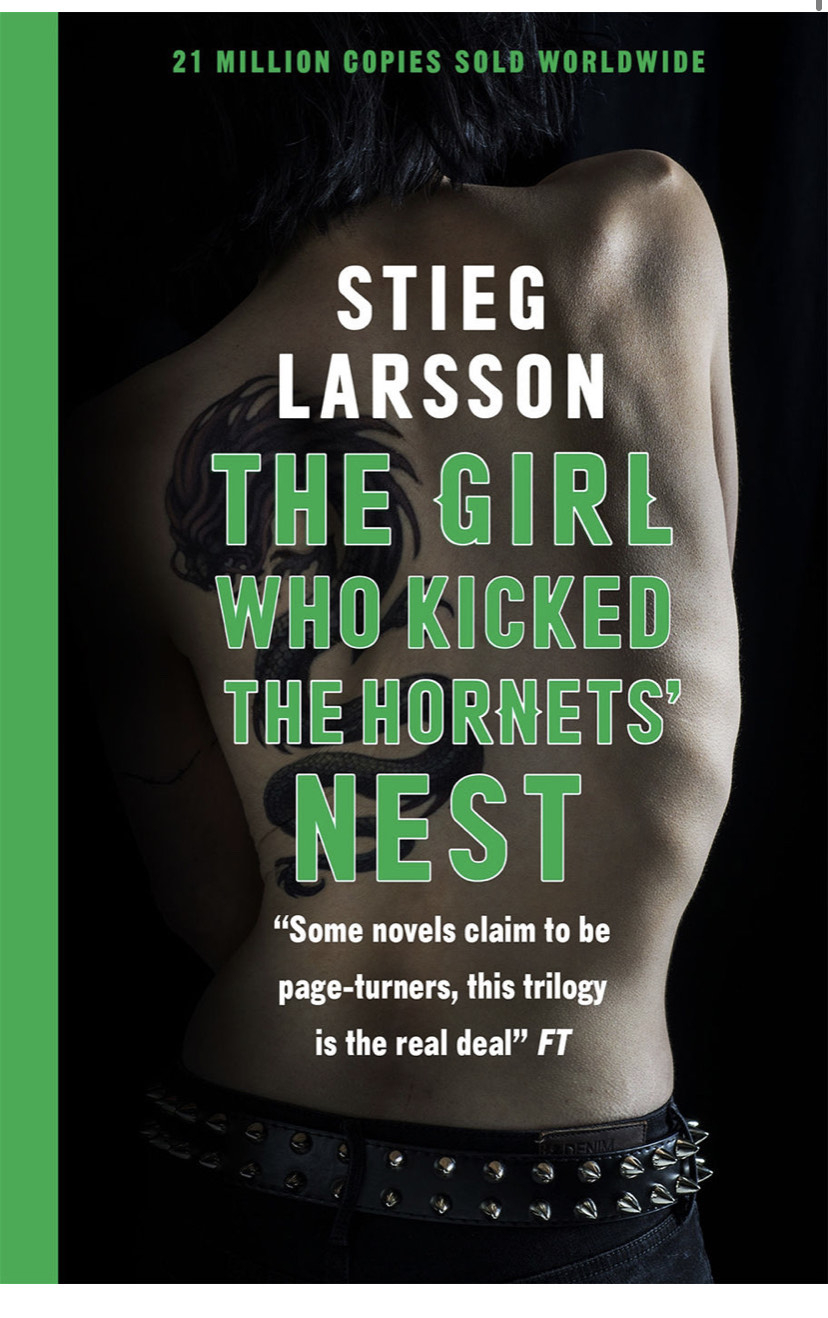 "Complex, satisfying, clever, moral . . . a grown-up novel for grown-up readers . . . Rightly a publishing phenomenon all over the world" Kate Mosse

Salander is plotting her revenge - against the man who tried to kill her, and against the government institutions that very nearly destroyed her life. But it is not going to be a straightforward campaign. After taking a bullet to the head, Salander is under close supervision in Intensive Care, and is set to face trial for three murders and one attempted murder on her eventual release.

With the help of journalist Mikael Blomkvist and his researchers at Millennium magazine, Salander must not only prove her innocence, but identify and denounce the corrupt politicians that have allowed the vulnerable to become victims of abuse and violence. Once a victim herself, Salander is now ready to fight back.

Stieg Larsson's phenomenal trilogy is continued in The Girl in the Spider's Web and The Girl Who Takes an Eye for an Eye by David Lagercrantz.

Stieg Larsson's groundbreaking trilogy is continued in The Girl in the Spider's Web, The Girl Who Takes an Eye for an Eye and The Girl Who Lived Twice by David Lagercrantz.

About the Author
Stieg Larsson, who lived in Sweden, was the editor in chief of the magazine Expo and a leading expert on antidemocratic, right-wing extremist and Nazi organizations. He died in 2004, shortly after delivering the manuscripts for The Girl with the Dragon Tattoo, The Girl Who Played with Fire, and The Girl Who Kicked the Hornet’s Nest.
PostTweetShare Share with WhatsApp Share with Messenger
Community Updates
Post a comment