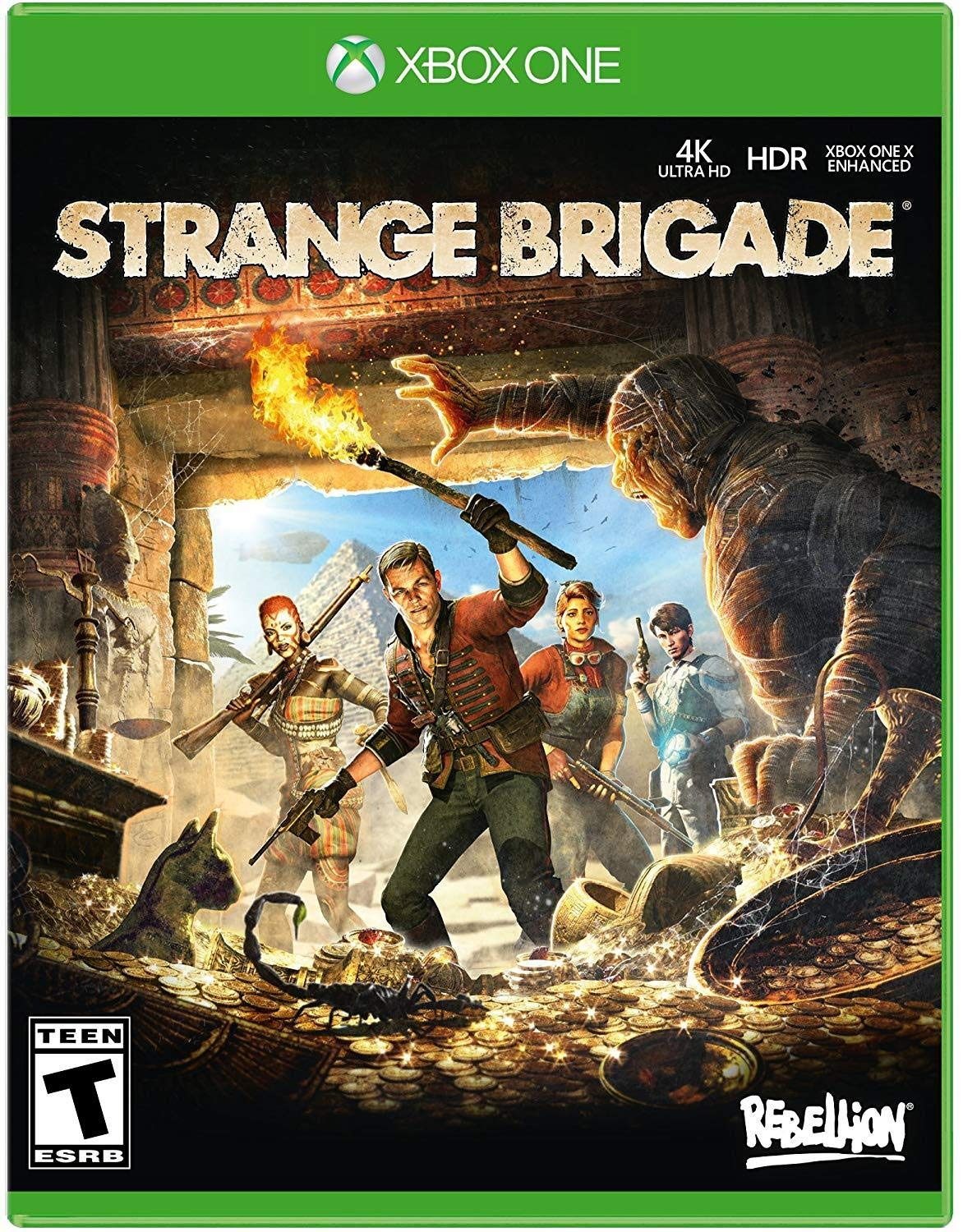 £5.84£6.9516% Free P&P FreeBase.com Deals
Expert (Beta)4
Get deal*Get deal*
Expert (Beta)
4Get deal*Get deal*
Posted 15th MayEdited by:"idontflycathay"15th May
Will you answer the call to adventure? Egypt, the 1930’s. Erased from ancient history and buried in a nameless tomb for 4,000 years, Seteki the Witch Queen has risen once again. 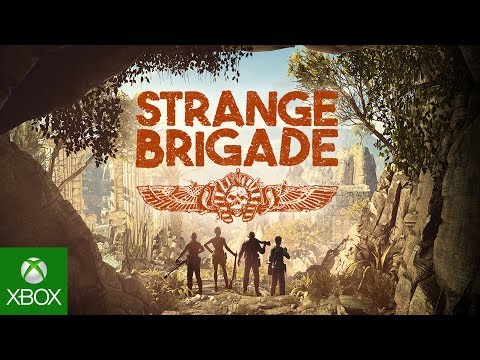 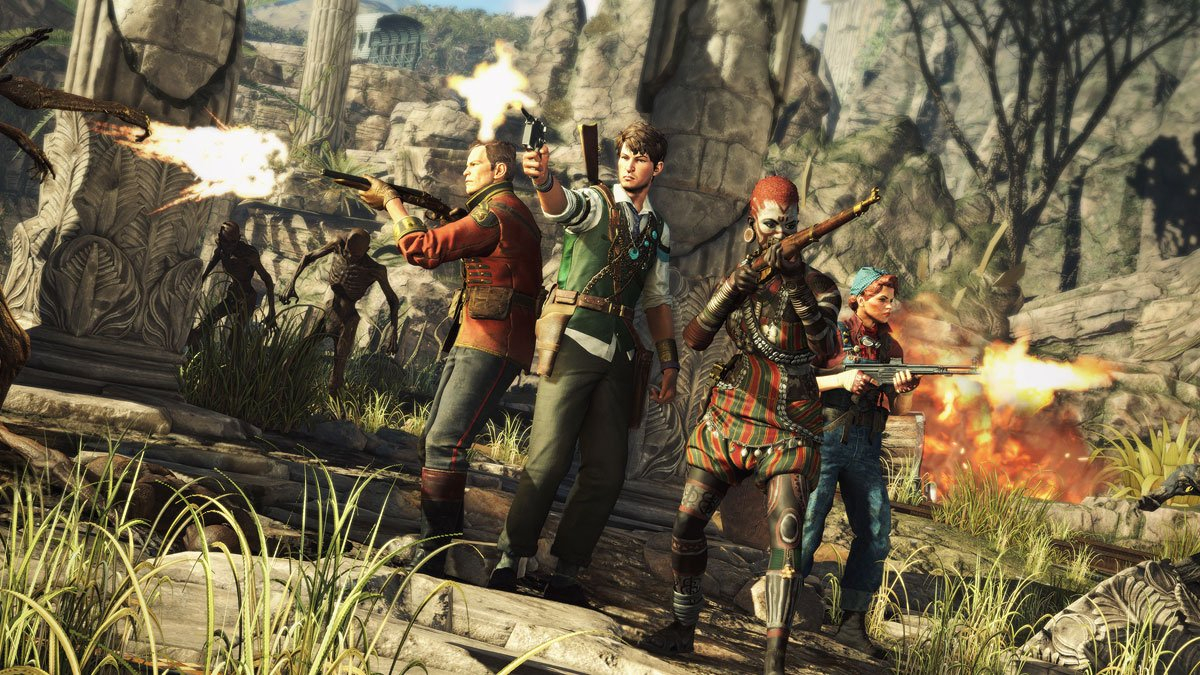 Only one troop of daring heroes can stand against the fearsome power of Seteki and her army of mummified monstrosities: The‌ Strange Brigade!

Explore remarkable ruins, solve perilous puzzles and uncover tantalising treasure while blasting your way through an array of undead enemies in thrilling third-person action that’s certain to bring out your inner adventurer. 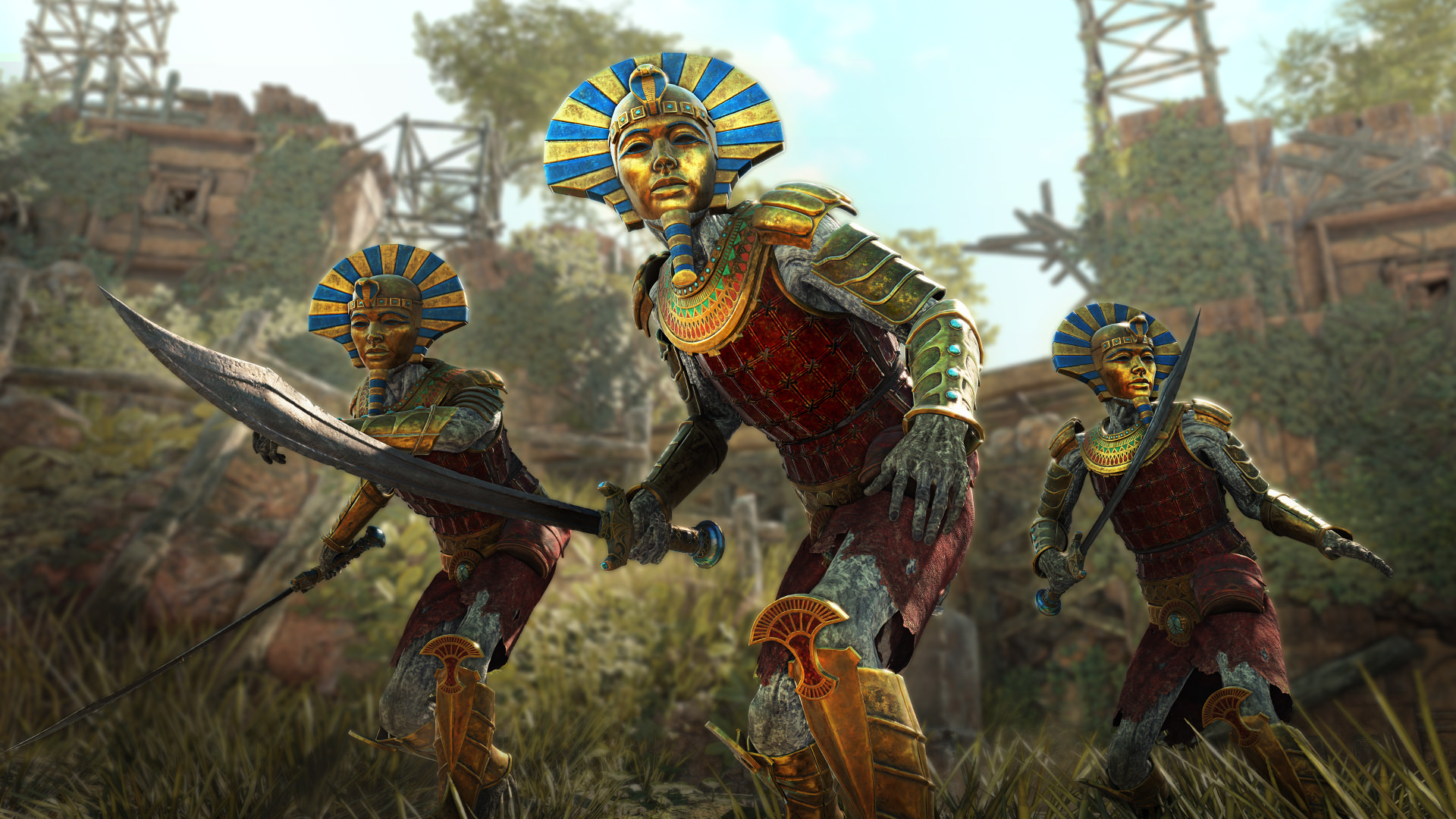 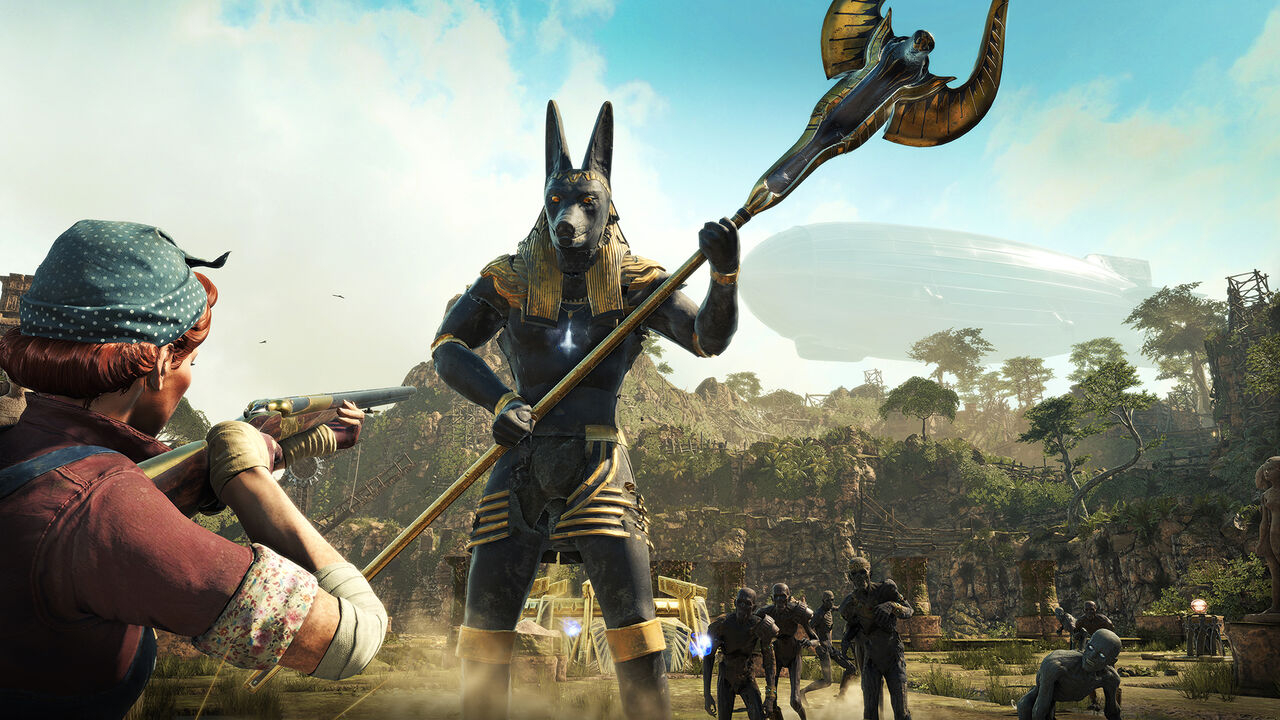 PostTweetShare Share with WhatsApp Share with Messenger
Community Updates
Base.com DealsBase.com discount code
New Comment SubscribeSave for later
4 Comments
15th May
Purchased, thanks
15th May
brilliant shooter either solo or with friends/random. it's made by the same group that did the sniper elite games.

actually the best bit is the narrator who is amazing. His comments have made me laugh so many times.

for this price you are getting a real bargain
15th May

Have to agree, such a laugh if you can hook up with friends or even 3 online strangers. Gets a little bit tough if you are on your own. But playable
15th May
Amazing game very underrated