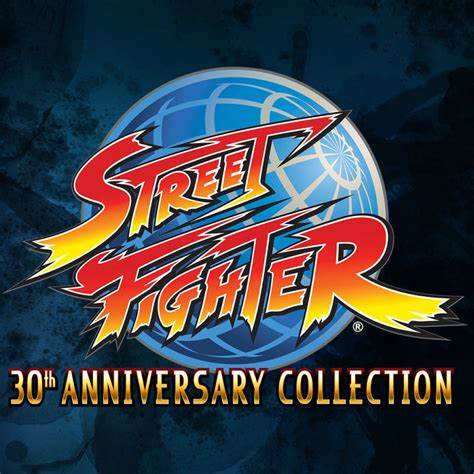 Been waiting this price as I missed out last time

The celebration continues in the Museum, where fans and historians alike can follow the timeline of how Street Fighter has evolved over the past 30 years. Learn more about the Street Fighter cast, view key animation sprites in the character viewer and take a behind-the-scenes look at the design documents that helped solidify the franchise that produced generations of World Warriors!
PostTweetShare Share with WhatsApp Share with Messenger
Community Updates
Nintendo Shop DealsNintendo Shop discount code
If you click through or buy, retailers may pay hotukdeals some money, but this never affects which deals get posted. Find more info in our FAQs and About Us page.
New Comment Subscribe Save for later