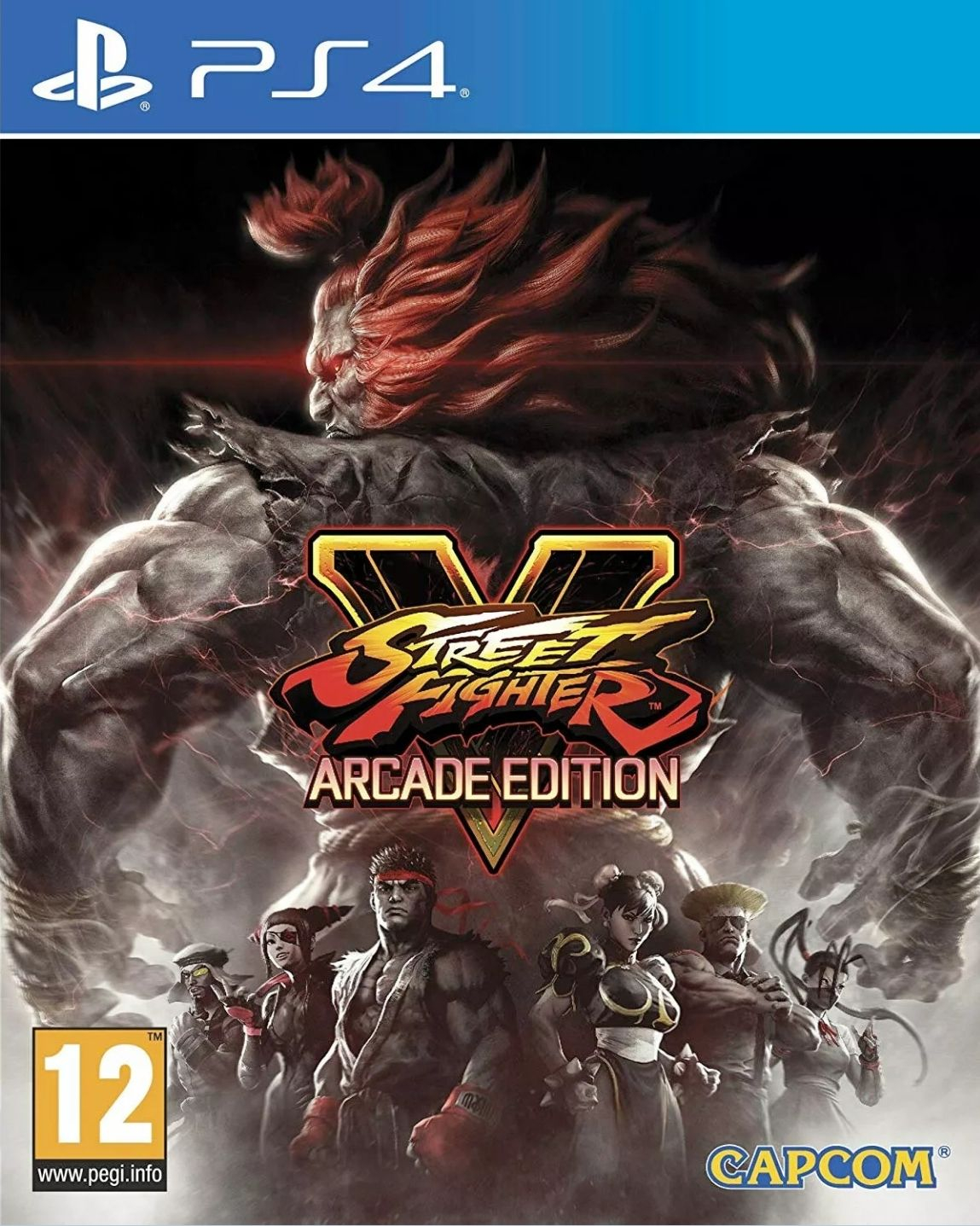 Seems like a good price for the complete street fighter 5 version.

In addition to the main game, the following content will be included

Gallery – unlock hundreds of illustrations as you play through Arcade Mode

New V-Triggers each character will have two V-Triggers, adding even more depth to the combat system

New Challengers – The original roster of 16 fighters is joined by 12 new challengers from Season 1 and 2
PostTweetShare Share with WhatsApp Share with Messenger
Community Updates
ShopTo DealsShopTo discount code
If you click through or buy, retailers may pay hotukdeals some money, but this never affects which deals get posted. Find more info in our FAQs and About Us page.
New Comment Subscribe Save for later
6 Comments
30th Dec 2019
Doesn’t include Season 3, I don’t believe:

Unlockable with a reasonable amount of grinding.
30th Dec 2019
If you still don’t have this game may as well wait for Champion edition in February.
30th Dec 2019

But im guessing its going to cost alot more

Extra tenner; well worth the extras over this version.
31st Dec 2019
if you are interested you might as well just get the cheap vanilla version of SFV and buy the champion edition upgrade i the psn store to get all characters, stages and costumes.

love the game, its a lot of fun.

Extra tenner; well worth the extras over this version.

Correct very much worth the extra