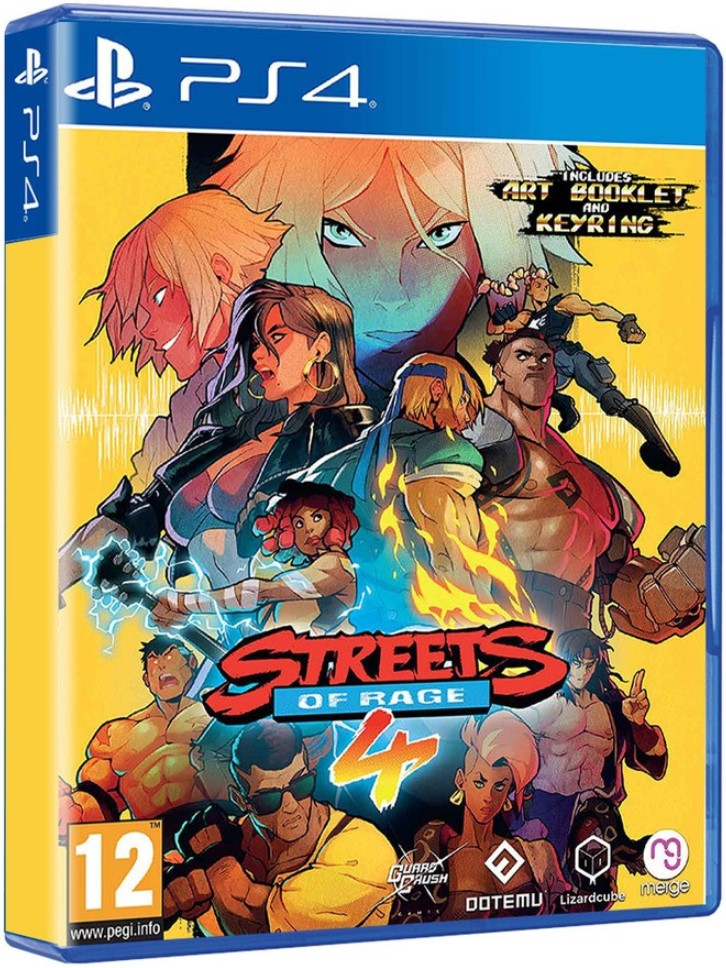 Seems to be cheapest offer for this classic beat-em up title. 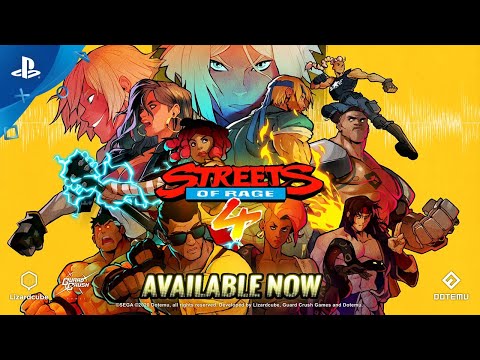 Reduced to £21.99 but you can also use code WELCOME5 (for new accounts) at checkout discounting further. 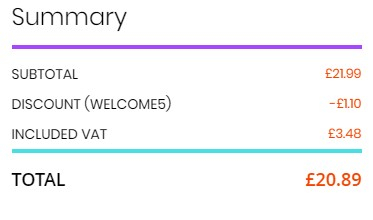 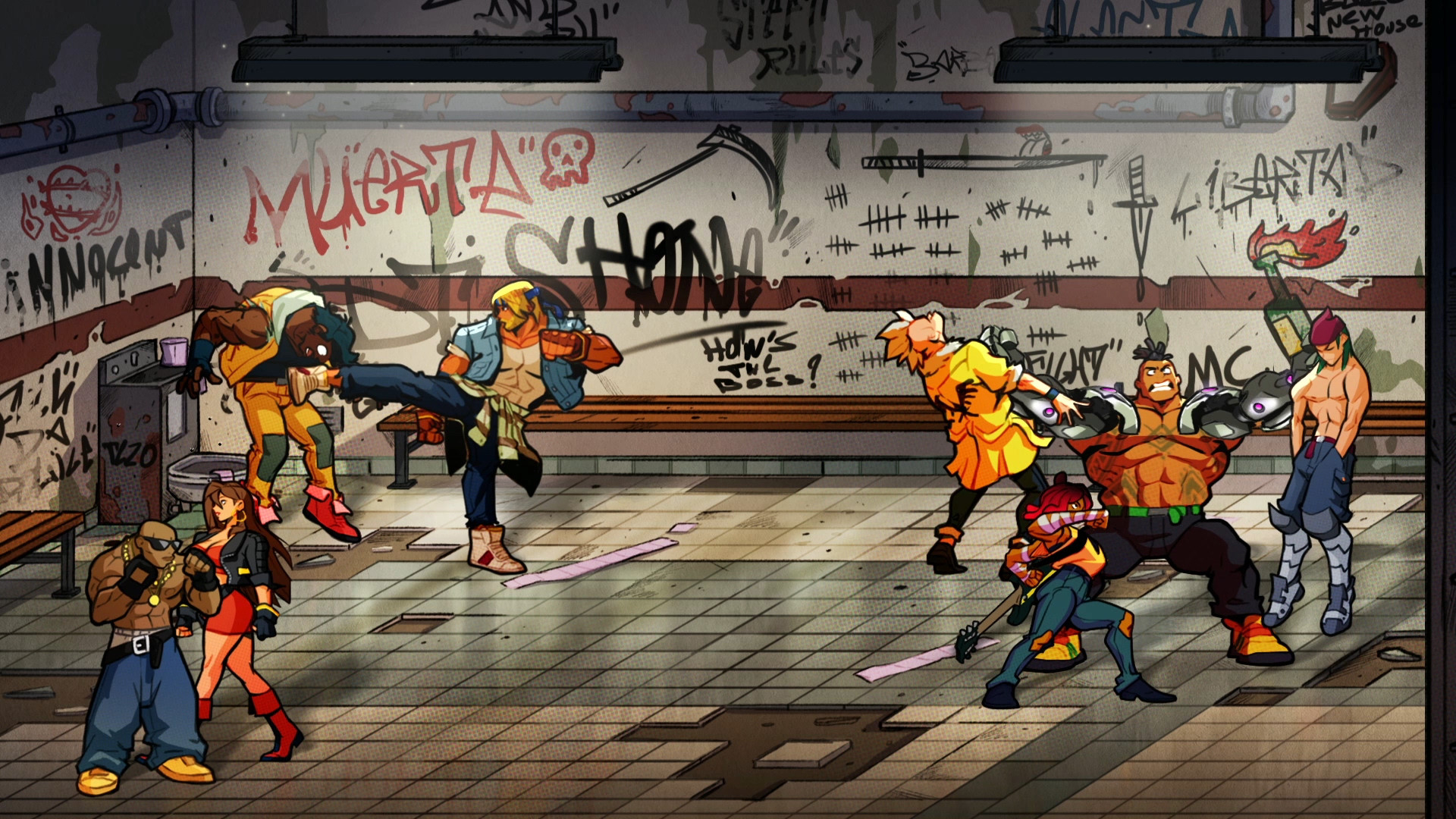 Team up with iconic and brand-new characters
Streets of Rage 4 got its iconic characters back: Axel, Blaze, and Adam teaming up with new brother and sister in arms Floyd Iraia and Cherry Hunter. With some brand-new moves and kickass tracks to take a listen, our heroes are ready to dish out beatdowns to a fledgling group of ill-advised criminals in full force.

Nostalgia strikes again
One of your dreams is coming true. In addition to the 5 new characters, unlock and play your favorite pixelated characters from the previous Streets of Rage games such as Axel, Adam, Blaze, Skate, Max and many more with their own retro SFX, in gorgeous HD hand-drawn urban environments. And for the full nostalgic experience, you will also be able to play with the music of the previous Streets of Rage games! 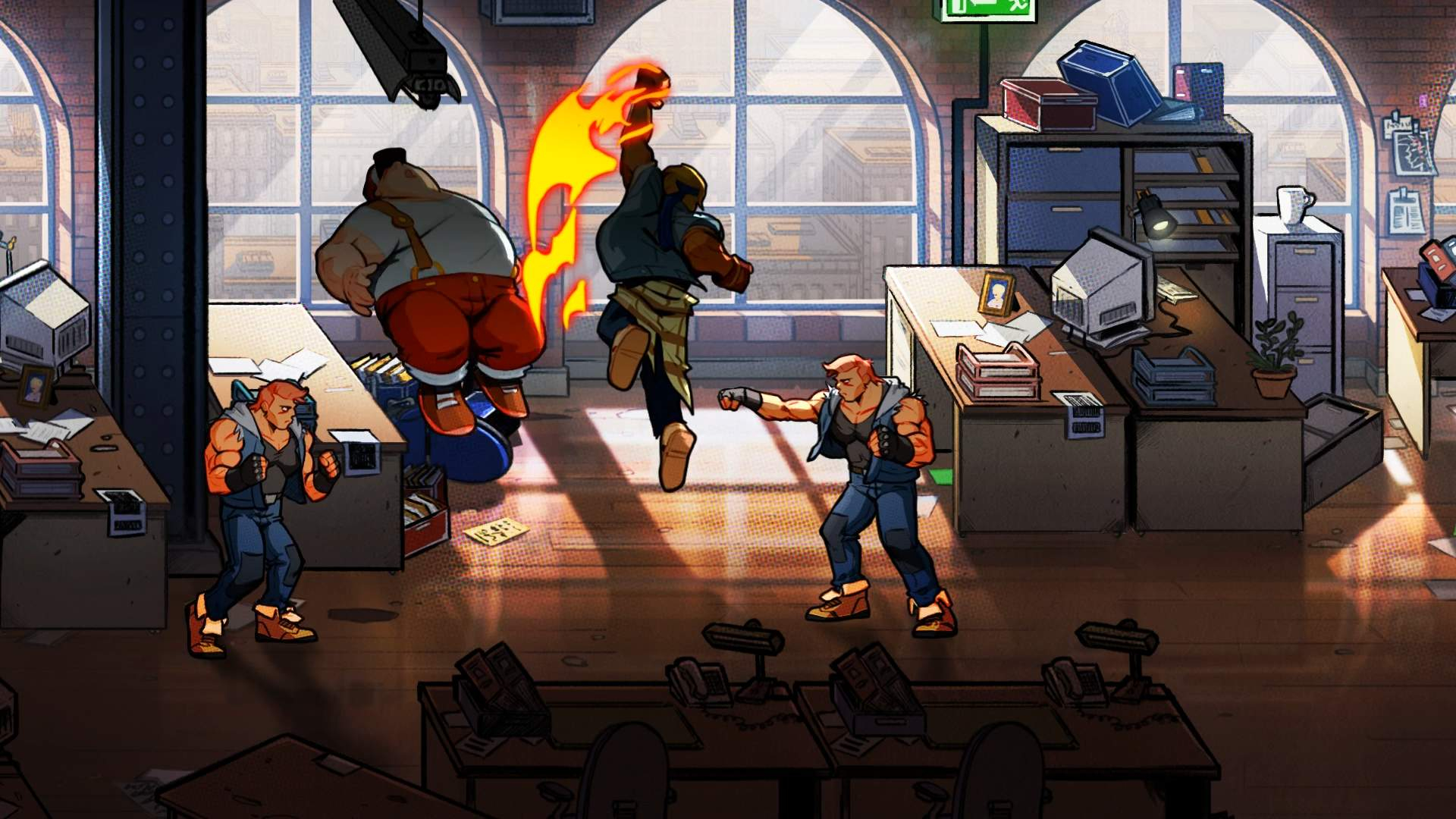 Outstanding Hand-Drawn Visuals
Streets of Rage 4 will be the first entry to the core series in 25 years, standing as Axel, Adam or Blaze’s glorious return to serving up side-scrolling beatdowns. With lush hand-drawn animations, new combat abilities, and fresh tracks from an amazing team of composers, Streets of Rage 4 will be a masterful tribute to and revitalization of the classic action fans adore.
PostTweetShare Share with WhatsApp Share with Messenger
Community Updates
Go2Games DealsGo2Games voucher codes
New Comment SubscribeSave for later
17 Comments
13th Aug
Worth noting the Switch version is also a good price with the code.
13th Aug
Oooh, very tempted as this would be a great co-op for my son and I but got so much to play at the moment... Heat given
13th Aug
good price for now but i reckon this will continue to drop regularly over the course of the next few weeks. Gonna wait it out!
13th Aug
Still on game pass for xbox
13th Aug
Possible Xbox Summer sale starting tomorrow. Xbox Spain just deleted a tweet which announced Summer sale from 14th till the 24th so also possible August Event next week as well
13th Aug
I'm still waiting for my £65 classic edition from limited run games to arrive. I've already put about 140 hours in on the pc.

The game is fantastic value already. Why not support the devs NOW who so clearly poured a lot of love into this game.
13th Aug

Blasphemer in the temple of the cheapskate!

I'm waiting as well although I don't share the above optimism that it will drop that quick...
13th Aug
Best price for PS4 format is now with Base for £20.85
13th Aug

Because to put it simply, I am a cheapskate! Plus have already finished it numerous times on game pass
13th Aug

Is it better on PS4 pro or XBox One X
13th Aug
I had so much fun playing s.o.r on xbox it's definitely worth it although a bit to short imo
14th Aug

Is it better on PS4 pro or XBox One X

Makes it so replayable though.

I must of completed this about 50 times already.
14th Aug
Yes very true I think I've completed it about 12 times now. Still fun tho
19th Aug
Just got this and it's so much better than I thought it would be. My lad loves it. Happy Days.