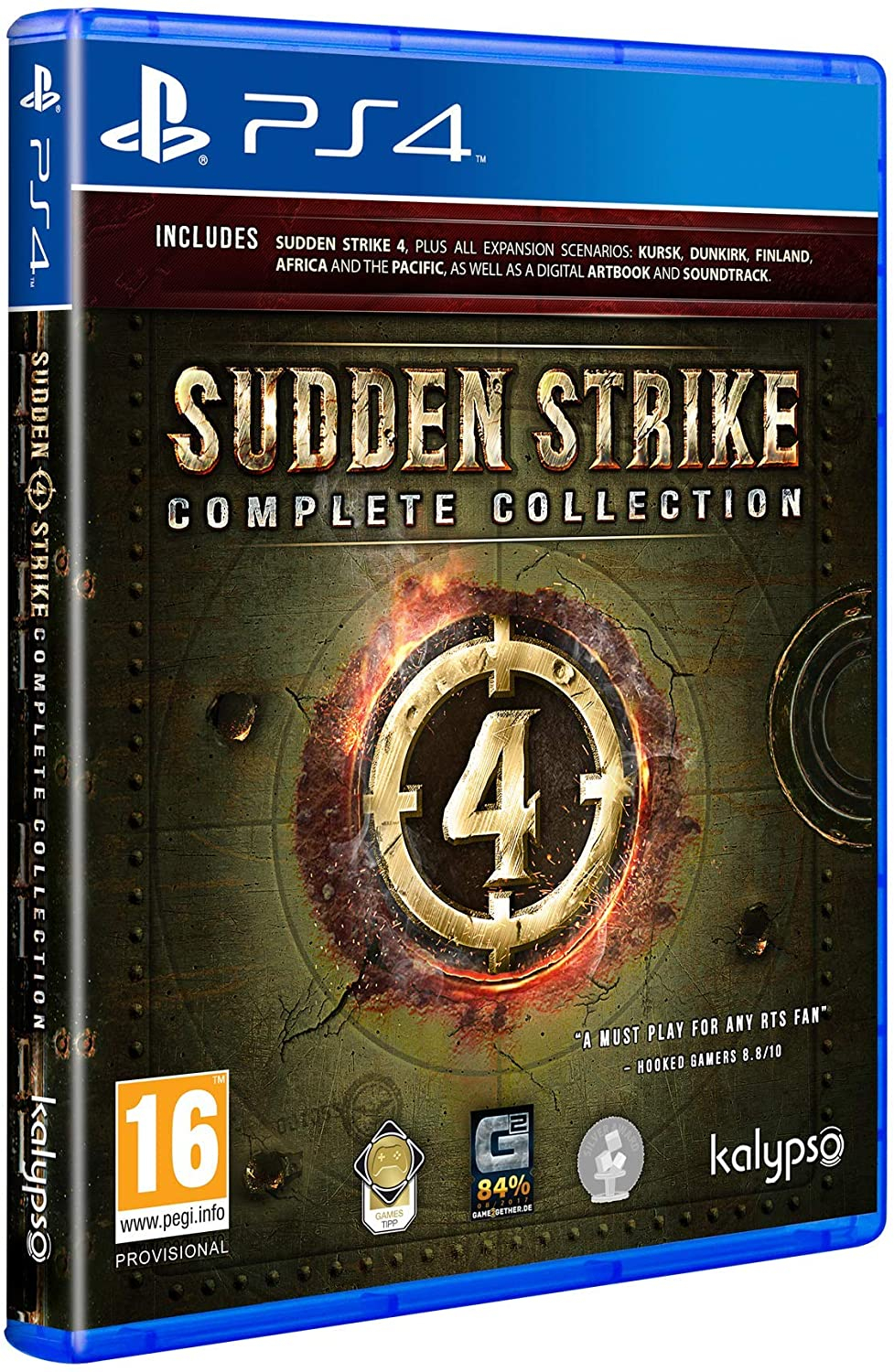 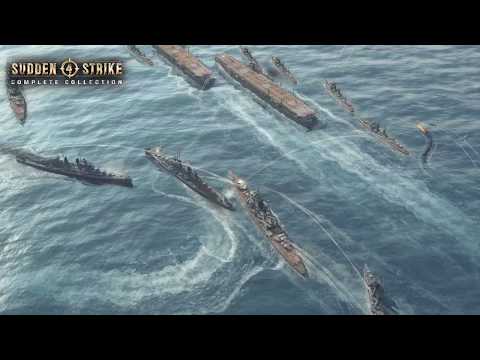 Sudden Strike is back! The beloved Real Time Strategy series returns, this time with bigger battlefields, more units, better graphics, new scenarios and legendary commanders with individual abilities - all of which makes Sudden Strike 4 more tactical and realistic than ever before! Sudden Strike 4 sends you off on three extensive campaigns set amongst the battlefields of World War 2. Commanding the British and American, German or Soviet troops, you will lead over 100 different units into battle like the German bomber Henkel He111, the Russian T-34 tank, the British Hawker Typhoon fighter plane and the notorious German VI Tiger. In a first for the Sudden Strike series, you can now choose from one of nine individual commanders, such as George Patton or Bernard Montgomery, who will each allow for different approaches to combat and boast unique abilities. Prove your strategic expertise in over 20 demanding single player scenarios, the challenge-focused skirmish mode and the ultra-competitive multiplayer mode. Excellence will be rewarded through a unique reward system, where successfully completing missions will unlock exclusive content, such as historical film footage from the era. Sudden Strike 4 offers countless ways to vanquish your opponents. Exploit the weak spots of tanks, set up an ambush, occupy buildings with infantry, outmaneuver the enemy with clever positioning or unleash devastating air strikes - how you approach each mission is up to you! 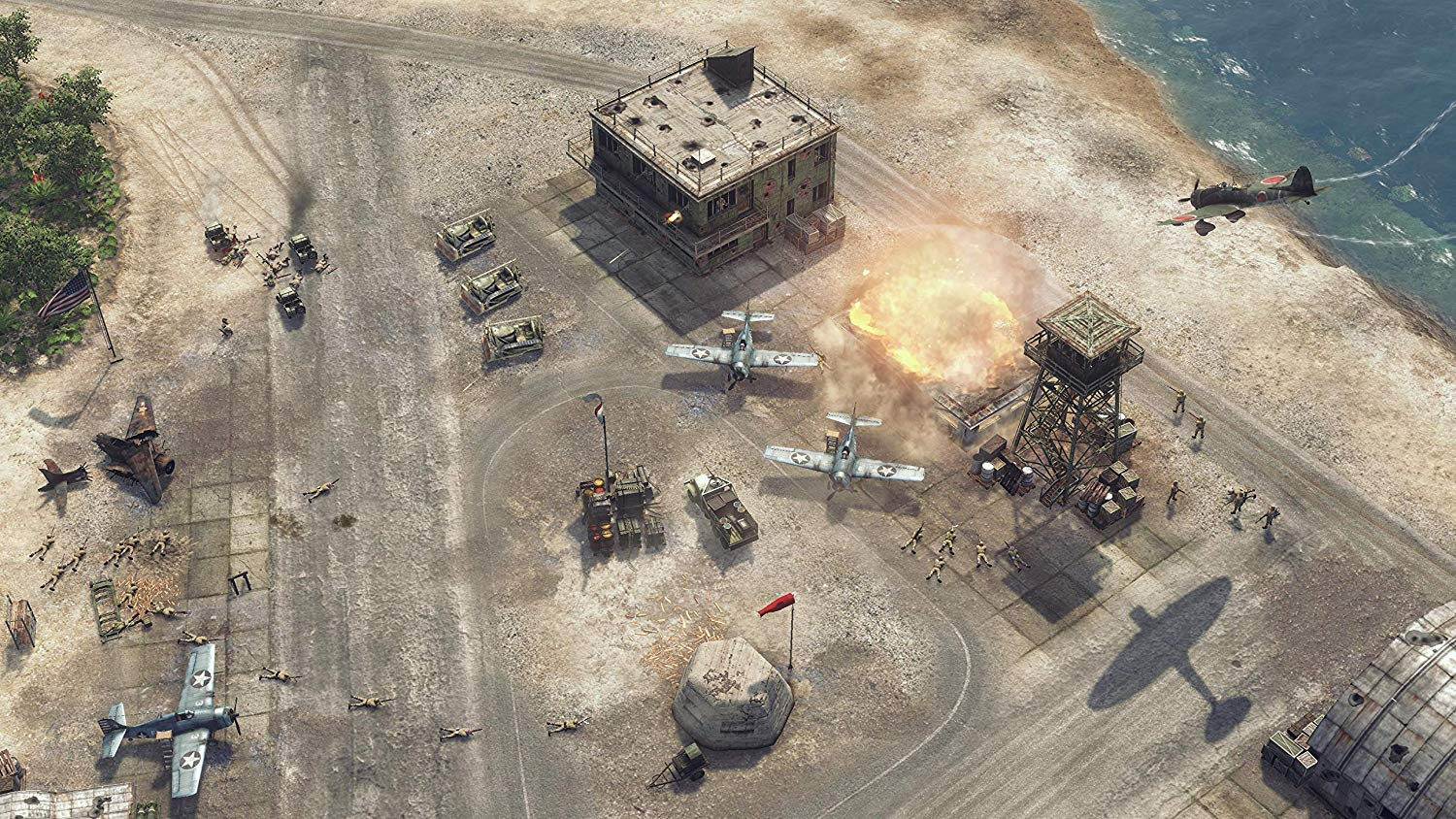 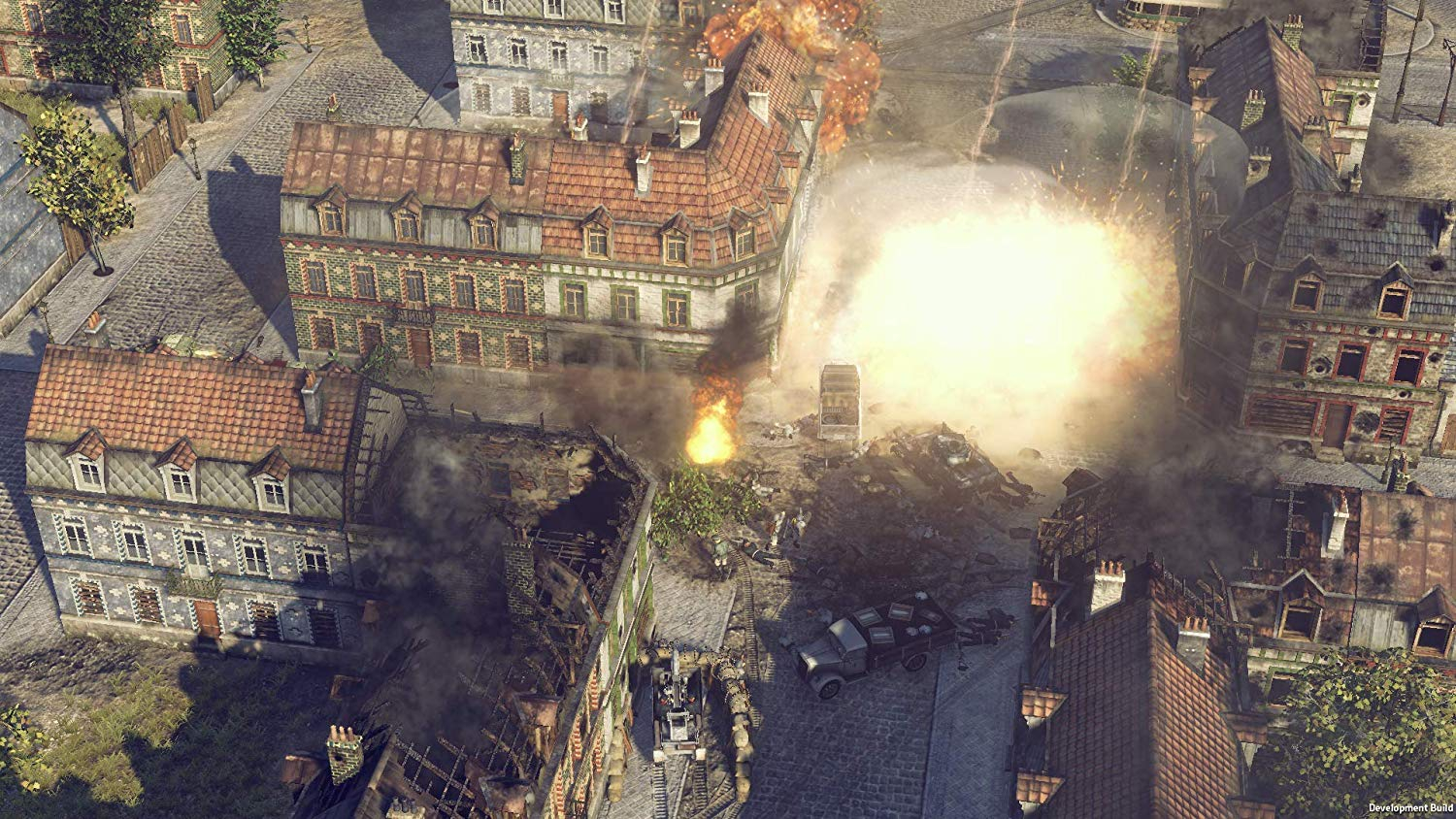 Hard to play on PS4, but game is amazing.

Is it generally difficult using the stick as a mouse substitute? I got on fine with Surviving Mars
11th Mar

Yes, I bought this game for PC because playing with sticks and no keyboard was for me rather hard. If you have a experience with RTS games on console and it's ok for you this game is worth this money.
11th Mar

Expired unfortunately! But thanks, will get it one day.