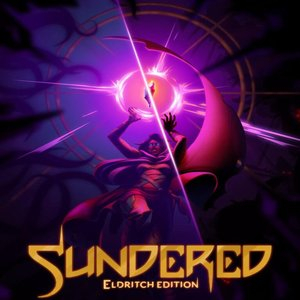 The latest game to go free is Sundered: Eldritch Edition and goes live on the 9th of the month. The current set of free games can be had till this Thursday. 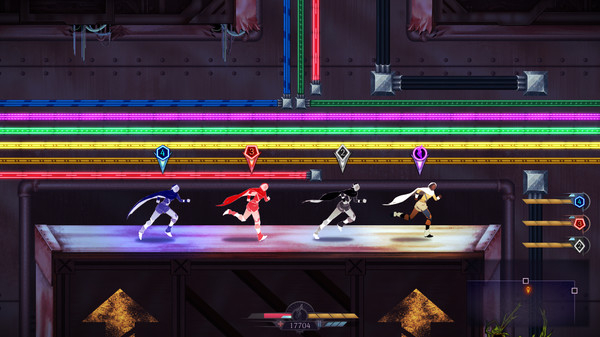 Description
Sundered is a chaotic hand­-drawn metroidvania where you resist or embrace ancient eldritch powers. Confront hordes of terrifying enemies in an ever-changing world inspired by the works of H.P. Lovecraft. Sundered is a challenging and unique take on a classic genre from the creators of Jotun, now with local co-op!

You play Eshe, a wanderer in a ruined world, trapped in ever-­changing caverns filled with hordes of terrifying enemies. Harness the power of corrupted relics to defeat gigantic bosses, at the cost of your humanity. Resist or embrace. 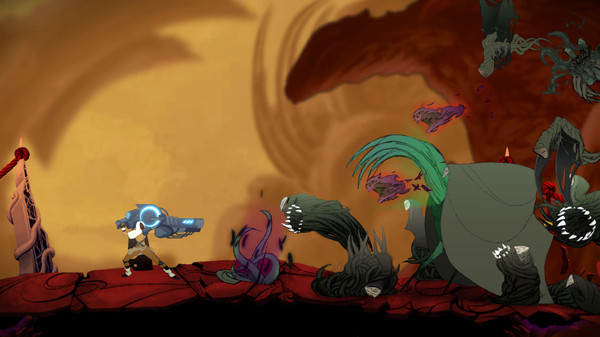 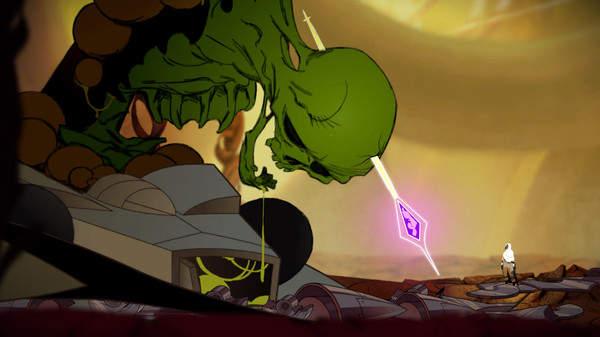 Looks like the earlier announced game For The King is going to be delayed. 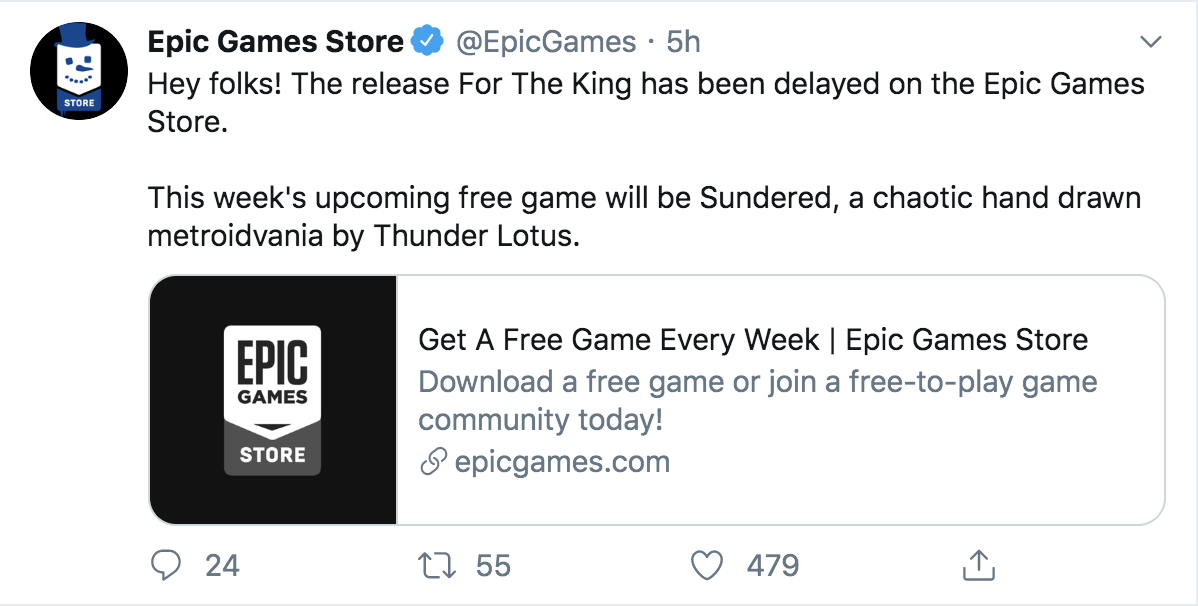 You are most welcome.
7th Jan
Cant remember where I got this one, a bundle maybe or did I play it on GOG ? Regardless, I thoroughly enjoyed it, fantastic game with superb art.
7th Jan

Humble monthly at one point I think.
7th Jan

I'm with you on that, I had a great time with this game
8th Jan
isn't it nice when we all just get along?
8th Jan

isn't it nice when we all just get along?

Instantly thought of one of favourite "gameplay" videos of all time. I'd say watch this if you want an idea about the game, but that would be a lie as they don't show much gameplay..
10th Jan
Read that as Sunderland. Totally different type of game!
10th Jan
Game looks fun. Added to games I aim to play in the future. Its a long list
10th Jan
You know it's a pc game when the title has that font