Was looking to get this for the whole family and seems good price. Includes single player

Bomberman is back as Super Bomberman R! Place bombs and collect power-ups to blast your way through classic ‘Battle’ or ‘Story’ mode.

Play ‘Battle’ mode where up to eight players are dropped within a maze until the ‘last man standing’ is declared the winner.

Venture through ‘Story’ mode where one to two players work cooperatively to clear a series of 50 stages in order to save the galaxy. 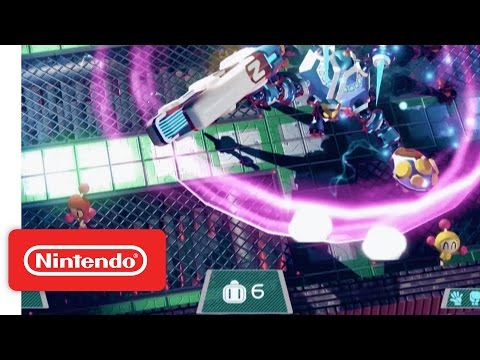 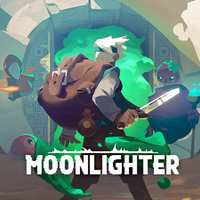 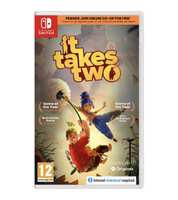 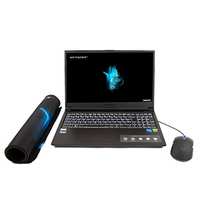 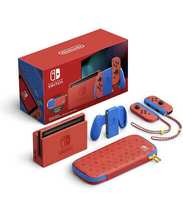 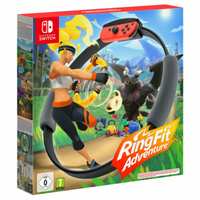