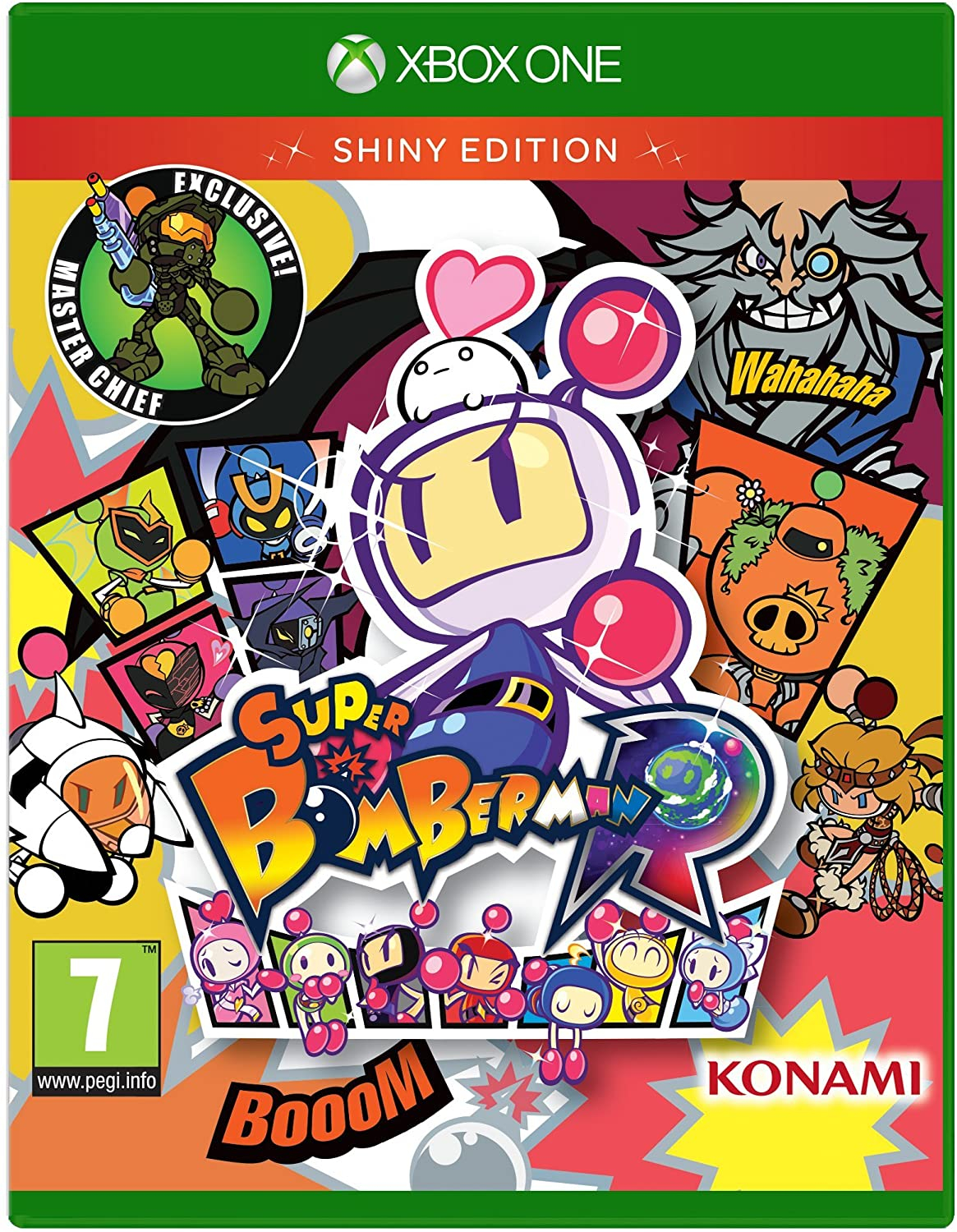 £9.95£17.9945% Free P&P FreeThe Game Collection Deals
Community support10
Get deal*Get deal*
Community support
10Get deal*Get deal*
Posted 8th May
Cracking price for a cracking good game.
In SUPER BOMBERMAN R, up to two players can work cooperatively in 'Story' mode to clear stages in order to save the galaxy. Guide a wide variety of Bomber man characters around maze-like areas using timed bombs to open walkways and take out opponents. Multiply the fun and play with up to eight players* in 'Battle' mode, or jump into the competitive Grand Prix mode. Grand Prix is a team-versus-team mode that pits two teams of up to 3 players each who battle it out in different arena stages using characters with special abilities. 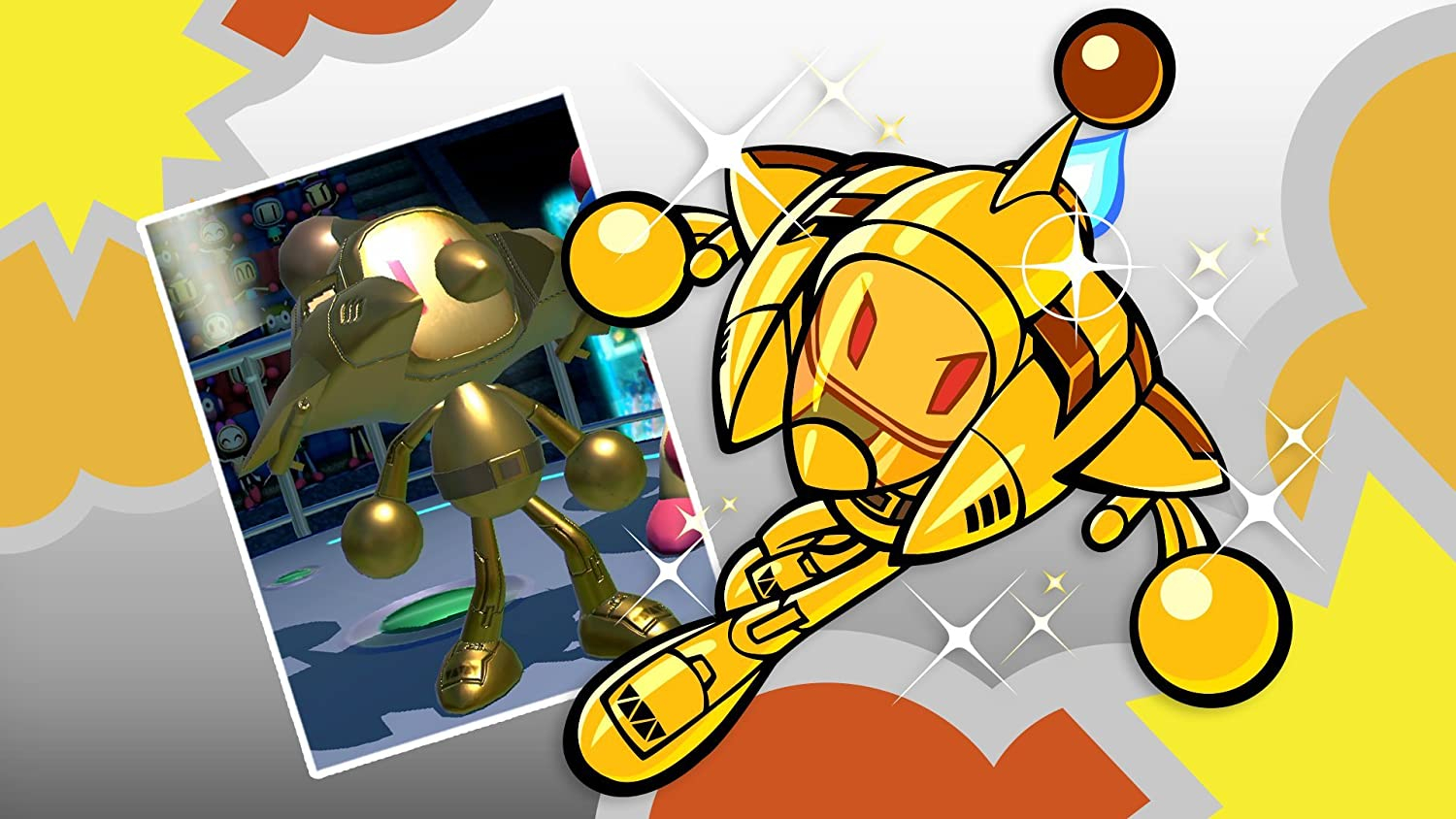 Great price and even better I had £2.50 worth of points I didn't realise I had, bargain.
9th May

Mine was back on the super Nintendo 👌
9th May
Love love love this game!
9th May
OOS
9th May

Mine was back on the super Nintendo 👌

Super bomber man 2 was the GOAT
9th May
Out of stock
9th May
Back in stock for me I took you to over 500 scorchio!
9th May

Super bomber man 2 was the GOAT

You missed out on the greatest one in the series. Saturn Bomberman.
9th May
Played it on Gamespass (or free to play weekend) ... can’t remember which.

It’s good for about 5 hours then becomes a snooze fest.

Heat added for limited edition, but not worth more than £5 IMO.
10th May
Any fans of the old SNES / Saturn etc Bomberman games would do well to take a look at Video of this before jumping straight in. It's ok IMO but sadly not a patch on the old ones. Not got a clue why they changed what was such a well crafted game