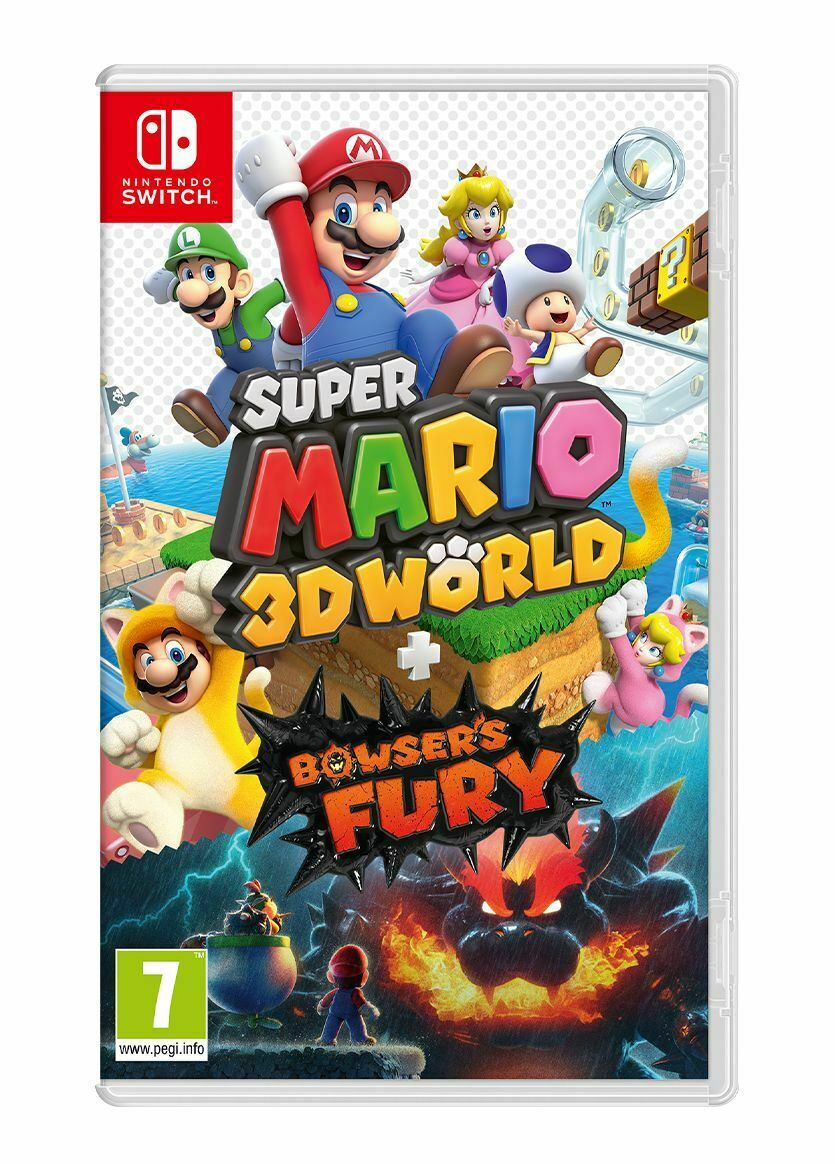 Code credit @reindeer333‌
Good price for both the base game and the steelbook. 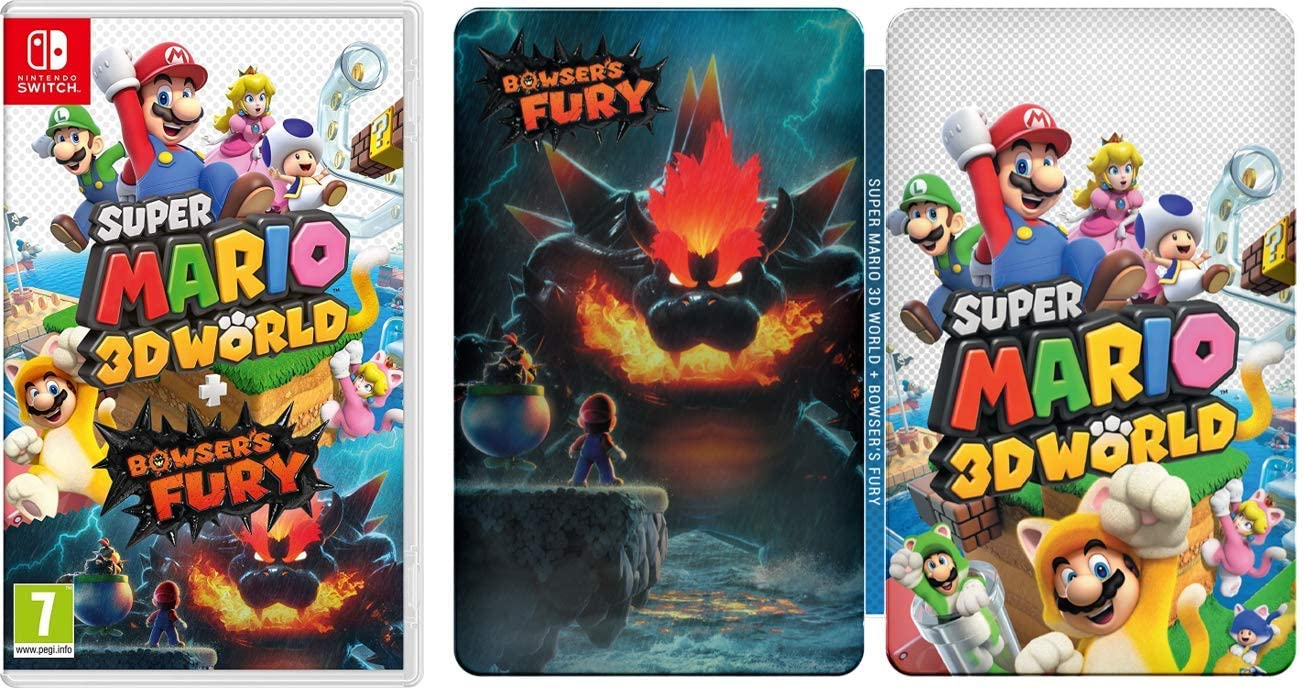 Join Mario, Luigi, Princess Peach and Toad on a quest to save the Sprixie Kingdom in Super Mario 3D World + Bowser’s Fury, pouncing onto Nintendo Switch! Bowser’s kidnapped the Sprixie Princess, and it’s up to our heroes to rescue her!

Clamber over walls and cat-scratch your enemies using the Super Bell, clone yourself with the Double Cherry or pop the Cannon Box on your head and fire off projectiles at your foes. This enhanced version of Super Mario 3D World also comes with gameplay improvements, like increased running speed for all characters and the ability to climb higher while using the Super Bell. You can even play using gyro controls!